According to a Gallup poll, 13 percent of adults surveyed said that they use the drug. 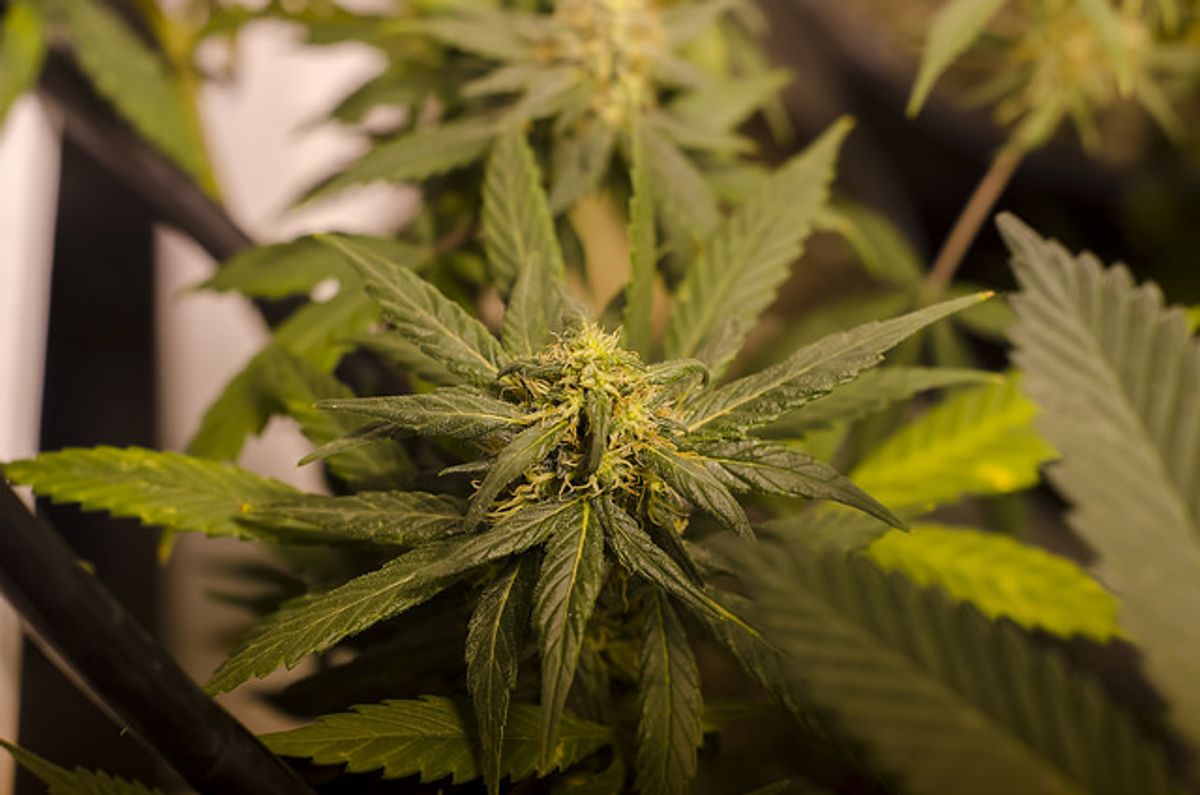 The number of adults who said they use marijuana almost doubled over a three-year time period, according to a Gallup poll released 8 August 2016. The 13 percent of people who now say they use the drug represents a dramatic increase from a 2013 survey, and CNN reports that 43 percent said they have used it in the past:

The results were based on phone interviews with 1,000 randomly-chosen adults. A 2014 study by the National Survey on Drug Use and Health found marijuana to be the most commonly-used drug among people aged 12 and older:

Nine more states are set to vote on various levels of marijuana legalization in 2016.