Portland Hoteliers Listed as Trump Fundraiser Hosts Without Their Permission

Gordon Sondland and Bashar Wali were listed as hosts -- but neither supports Trump. 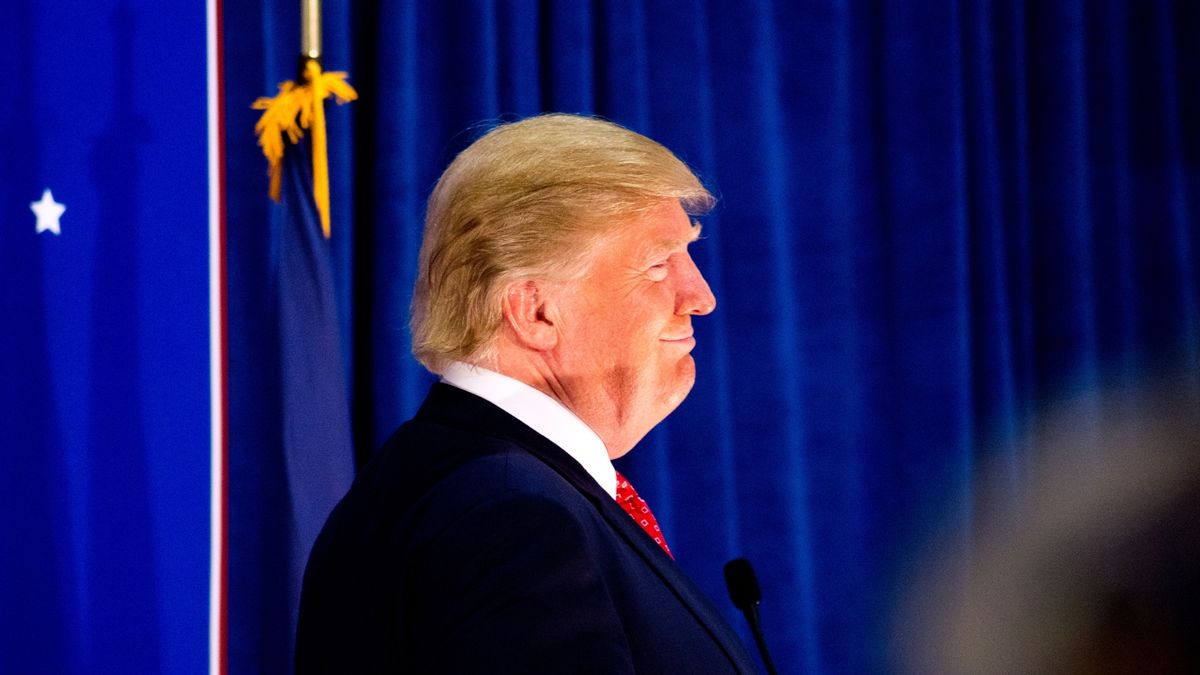 Two Portland-area businessmen say they neither gave their support to Donald Trump's campaign nor will they be hosting a 30 August 2016 fundraiser -- despite being listed on the invitation as hosts.

The men, Gordon Sondland and Bashar Wali, who are founder/CEO and president of Provenance Hotels respectively, were both listed as hosting the Seattle event along with others. But they went on record saying they do not support the Republican nominee because his positions diverge from their beliefs "on so many levels."

"In light of Mr. Trump's treatment of the Khan family and the fact his constantly evolving positions diverge from their personal beliefs and values on so many levels, neither Mr. Sondland or Mr. Wali can support this candidacy." their spokeswoman, Kate Buska, wrote in a statement to the Oregonian.

The paper notes that Sondland normally supports Republican candidates. But Trump was widely criticized for his days-long public feud with the parents of fallen Army Capt. Humayun Khan.

Buska also pointed out in her statement that "Mr. Sondland is a first generation American whose parents were forced to flee Germany during the years leading up to World War II and Mr. Wali is a Muslim American who emigrated to this country from Syria."

As a result, the two men "will not be hosting or attending any fundraisers for the Trump campaign in Seattle or Portland."

The newspaper was unable to reach Trump campaign staffers to comment on the discrepancy.