The ominous caller claimed to be a Christian threatening "another Crusade." 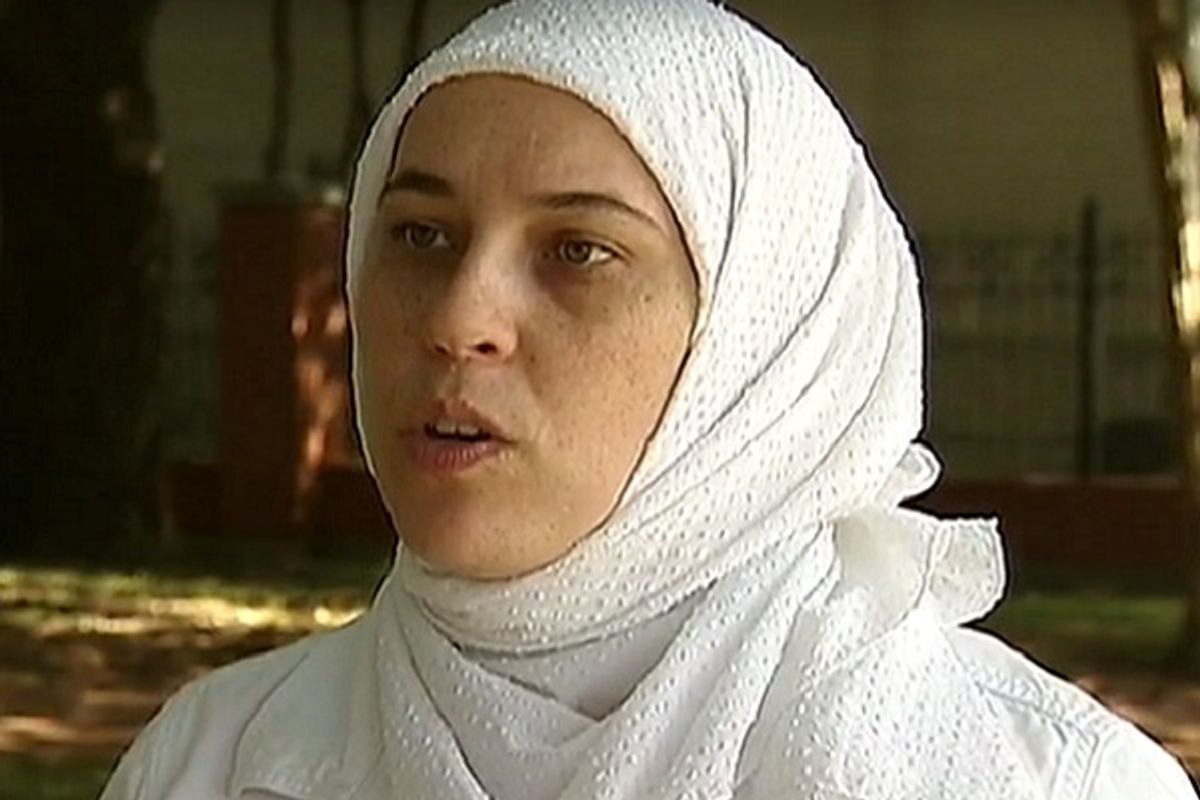 Police and federal authorities in Texas are investigating a threat to decapitate members of a mosque in the city of Watauga.

Members of the Masjid Al-Sahaabah told local Fox4 the expletive-filled voicemail was left on 30 July 2016, but they didn't hear it until nearly a week later.

The man who left the message claimed to be an Army veteran and a Christian.

“I'm a Christian, I'm gonna tell you, I'm your f***ing enemy. I hate you, and I will never be your f**kin' friend," he says in the message. “We will cut all your heads off, you understand me? All of you.”

A mosque member told the local station that while the religious center gets obscenity-filled phone messages regularly, none have gone to this extreme.

Salem said the number came from a local caller. It's the fourth threat to Dallas-Fort Worth-area mosques serious enough to merit a call to authorities.

"When he started talking about chopping off people's heads and launching a crusade against Muslims," Salem said, "that's when it started to get scary because that's an actionable threat."