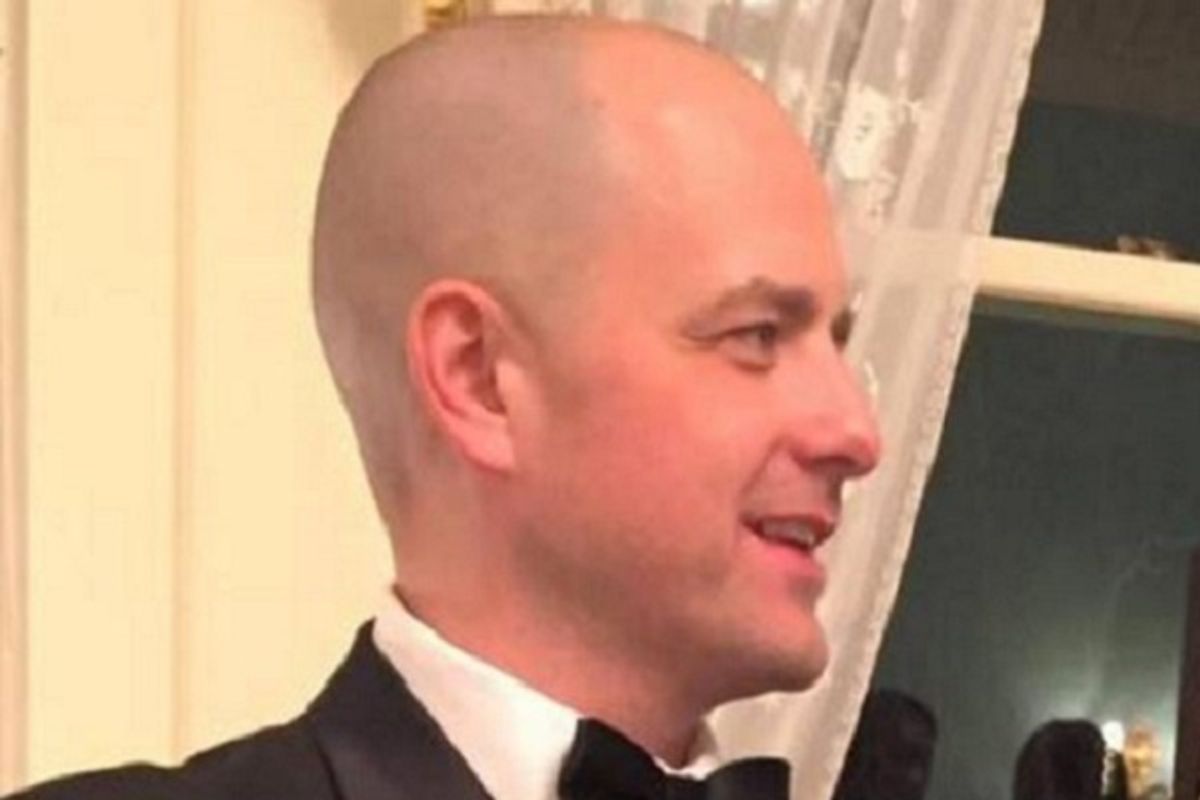 A former CIA officer will run as a third-party conservative candidate — and that could pose problems for Republican presidential nominee Donald Trump, according to CNN.

Anti-Trump conservatives have tapped Evan McMullin to run as an independent. He announced his bid for the White House on the morning of 8 August 2016.

"It’s never too late to do the right thing, and America deserves much better than either Donald Trump or Hillary Clinton can offer us," he said in a statement to ABC News. "I humbly offer myself as a leader who can give millions of disaffected Americans a conservative choice for President.”

McMullin has the backing of Better for America, a 501(c)(4) group that hopes the 40-year-old, who currently serves as the GOP chief policy director in the House of Representatives, can peel votes away from Trump in key states.

He has never held elective office, but he worked as an operations officer for the CIA from 1999 to 2010. McMullin also graduated with an MBA from Wharton.

Trump has proved problematic for prominent Republicans, some of whom have been forced to repudiate his statements despite endorsing him. Recently, Republicans including Lindsey Graham, John Kasich and Paul Ryan have issued responses condemning Trump's attacks on the parents of fallen Army Capt. Humayun Khan.

Khizr and Ghazala Khan appeared at the Democratic National Convention and spoke out against Trump's proposed ban on Muslims entering the United States — resulting in days of back-and-forth between Trump and the Gold Star parents.

This created a backlash among Trump's own party. "There's only one way to talk about Gold Star parents: with honor and respect," Kasich tweeted. "Capt. Khan is a hero. Together, we should pray for his family."