A popular news story correctly reported that there was little evidence to support flossing's benefits, but it glossed over some important methodological context. 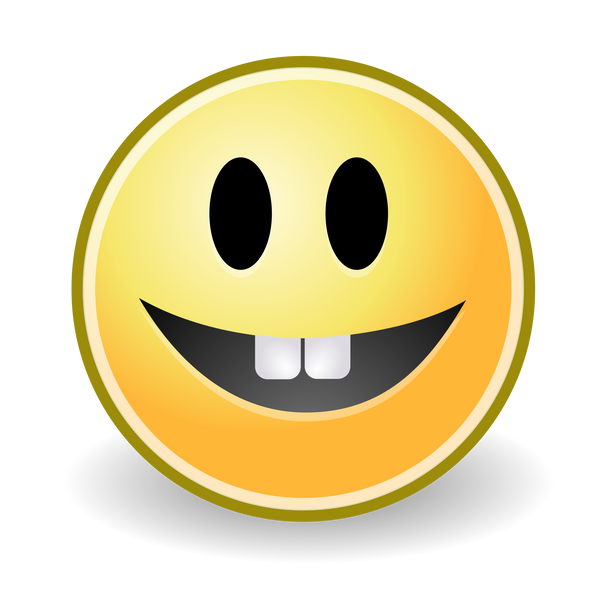 The original Associated Press story was based on Freedom of Information Act requests and information gleaned from meta-studies, which concluded that there was little evidence of flossing's efficacy:

When the federal government issued its latest dietary guidelines this year, the flossing recommendation had been removed, without notice. In a letter to the AP, the government acknowledged the effectiveness of flossing had never been researched, as required.

The AP looked at the most rigorous research conducted over the past decade, focusing on 25 studies that generally compared the use of a toothbrush with the combination of toothbrushes and floss. The findings? The evidence for flossing is "weak, very unreliable," of "very low" quality, and carries "a moderate to large potential for bias."

"The majority of available studies fail to demonstrate that flossing is generally effective in plaque removal," said one review conducted last year. Another 2015 review cites "inconsistent/weak evidence" for flossing and a "lack of efficacy."

The story was greeted by articles that gloated that flossing is just a big lie (apparently, nobody likes to floss):

Think back over all the years you lied guiltily to your dentist about how you definitely wiggle thin little strands of thread between your teeth every night in the name of preventing cavities and gum disease. And let the sweet, sweet vindication flow in. (Alternatively, if you are a professed flosser, despair).

Apparently the federal government has recommended Americans floss their teeth since 1979, but when recently asked by The Associated Press to provide the scientific evidence of flossing's benefits, the government quietly slipped the recommendation out of its latest dietary guidelines. When AP followed up, the government confessed that the effectiveness of flossing hasn't actually been researched to the extent that is required.

But chucking out the dental floss isn't recommended just yet, and there are no teams of white-jacketed Big Floss lobbyists palming money to dental associations.  The problem lies in the way flossing is studied, and in the requirements of the federal governments' Institutional Review Boards, which hew to (and recommend) a specific set of scientific standards to make recommendations:

The clinical trial is an important research design used to assess the safety and efficacy of new drugs, devices, treatments, or preventive measures in humans by comparing two or more interventions or regimens. Clinical trials are frequently "multicentered," that is, a number of research institutions may cooperate in a common study protocol.

Clinical trials can be used to evaluate most treatments or preventive measures for almost any condition or disease. Clinical trials (sometimes called "randomized clinical trials," or RCTs) are controlled (one subject group receives the treatment under investigation while a control subject group receives either another treatment or no treatment), with participants being randomly assigned to either the subject or control group. They are also either single- or double-masked, so that either the investigator, the subjects or both do not know who is in the treatment or control group until the conclusion of the study.

"There was a systematic review that actually concluded that at least for the level of evidence they're looking for, which is well conducted randomized clinical trials primarily, that there was very little evidence in all of it," said Dr. Scott Tomar, a public health dentist and oral epidemiologist at the University of Florida, who also edits the Journal of Evidence-Based Dental Practice:

While that's true — and I don't disagree with that assessment — there are good reasons why that is, and the absence of evidence is not at all equivalent to the evidence that something is ineffective.

The cost of conducting the sort of rigorous study that would produce evidence one way or the other would be prohibitive, Tomar told us, not to mention there would be some ethical issues inherent in telling a control group to never floss, even if they have food stuck in their teeth, and no good way of tracking whether or not they never actually do floss:

I think I would have a challenge getting it through the IRB at my own institution, to say 'well, no, it's not going to put human beings at risk if I tell them to not floss for the next three to five years.'

In the case of flossing, it's nearly impossible to blind the studies, making clinical studies even more difficult. In other words, you can't have individuals who don't know whether or not they are actually flossing without committing major ethical violations.  Plus, people lie to the dentist about how much they floss.

The anecdotal evidence in favor of flossing is strong, however.

"As soon as a patient opens their mouth, he can tell which ones have been flossing and which ones haven't been, because their gums are healthier," said Dr. Timothy Iafolla, a dentist and public health analyst with the National Institutes of Health:

And he's also seeing the fact that a patient who starts flossing under his care, the gums get healthier every time. Every dentist has that experience, I think.  But that's anecdotal evidence, which we don't like to listen to, so we do a big study.

While the federal government did drop flossing from its updated guidelines, it's not entirely clear whether or not the Associated Press investigation was what actually sparked the decision.  However, the decision to drop flossing from list of federal guidelines came not because there was solid evidence that it was ineffective, but because there was a dearth of non-anecdotal evidence — due to the ethical and practical considerations inherent in conducting a broad and long-term study on the practice — that flossing effectively prevents tooth decay and gingivitis.