One person was killed in the attack, which police said appeared to be spontaneous and random. 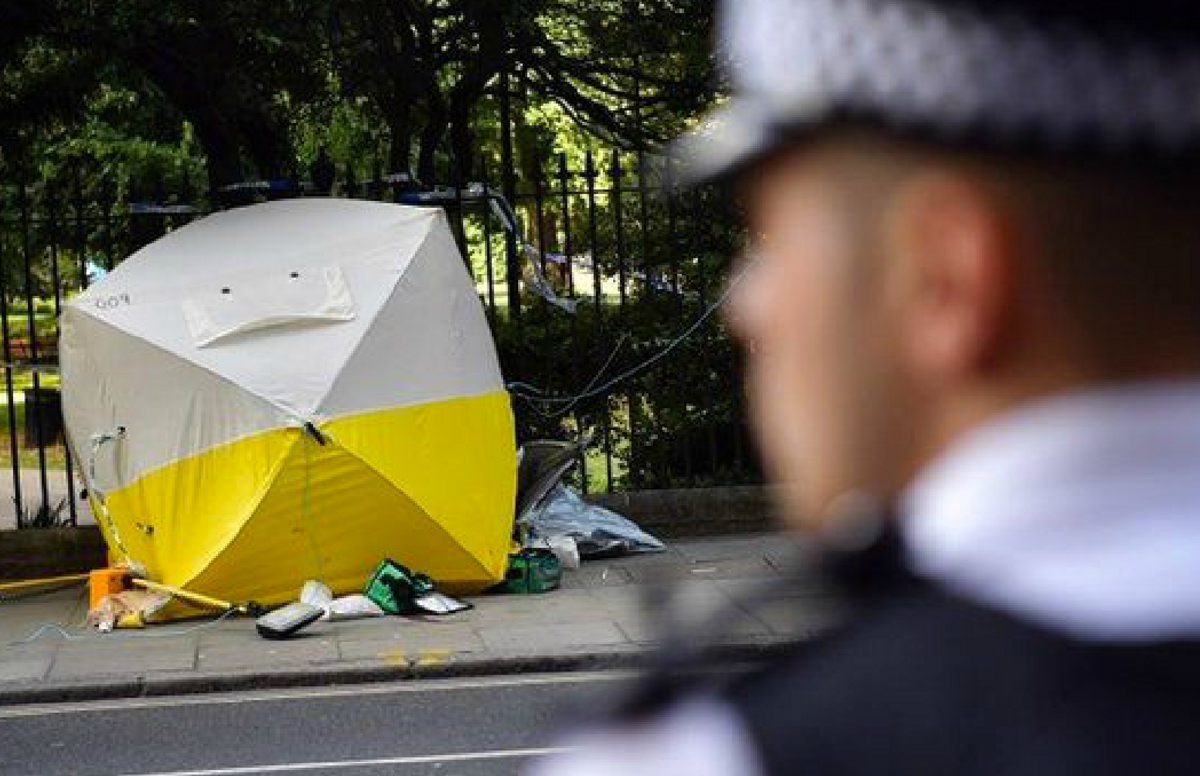 A 19-year-old originally from Norway has been arrested on suspicion of murder after a stabbing spree in London's Russell Square left one person dead and five others injured.

The woman who was killed has been identified as Darlene Horton, 64, from Tallahassee, Florida:

She was the wife of a university professor from Florida who was reportedly hours away from flying home. Florida State University said psychology scholar Richard Wagner was teaching summer classes in London, and his wife had accompanied him to the capital. USA Today said the couple had planned to return to Tallahassee on Thursday.

The other victims were from the Israel, Britain, Australia, and the United States.

London's Metropolitan Police released a statement saying they are still looking into possible motives, and urging people to remain calm, but vigilant:

This was a tragic incident resulting in the death of one woman and five others being injured. Early indications suggest that mental health was a factor in this horrific attack. However we are keeping an open mind regarding the motive.

As a precautionary measure, Londoners will wake up this morning to notice an increased presence on the streets of officers, including armed officers today.

The suspect emigrated to the United Kingdom from Norway as a child, said authorities.