ABC News reported that Republican officials are so frustrated and confused by Donald Trump's erratic behavior that they're exploring options for replacing him on the ballot should he drop out of the race. 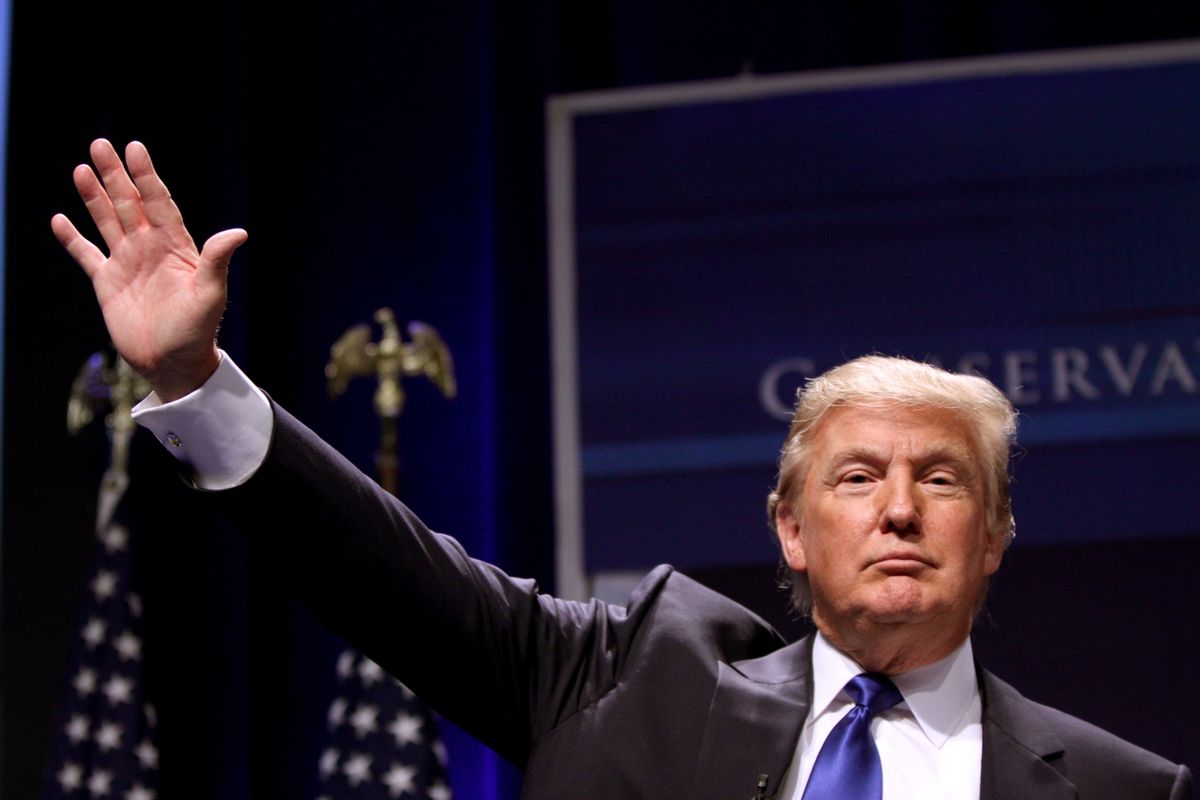 The 2016 presidential race took a strange turn after the national conventions in July, when upstart GOP nominee Donald Trump strayed from his party's message and instead chose to nurse public feuds with House Speaker Paul Ryan, whom Trump refused to endorse for re-election, and Gold Star Father Khizr Khan, who had attacked Trump's stance on immigration in a speech at the Democratic National Convention.

Republican officials reportedly became frustrated with Trump's behavior — which the media described as "erratic" — at a crucial moment in the campaign when the focus ought to have been on taking advantage of the vulnerabilities of Democratic nominee Hillary Clinton.

In fact, GOP leaders' frustration reached such critical levels, according to a 3 August 2016 report by Jonathan Karl of ABC News, that they were looking into options for replacing Trump on the ticket should he unexpectedly drop out of the race. No sources were named in Karl's article, which focused more on what the replacement options might be than which party officials had called for them to be looked into.

Inevitably, the ABC report spawned erroneous and misleading copycat stories on unreliable blogs and political news sites — for example, the article headlined "JUST IN: ABC News Stuns America & Announces That Trump Might DROP OUT Of 2016 Race" on BipartisanReport.com.

No reports have indicated that Donald Trump has actually said or done anything suggesting he is thinking of bowing out of the presidential race, however. As we noted in December 2015 when a satirical news story claimed Trump was dropping his campaign at that time, he famously said to the Washington Post: "I. Will. Never. Leave. This. Race."

According to ABC, the steps required to fill a vacancy on the presidential ticket are to be found in Rule No. 9 of the RNC bylaws, which reads:

(b) In voting under this rule, the Republican National Committee members representing any state shall be entitled to cast the same number of votes as said state was entitled to cast at the national convention.

(d) No candidate shall be chosen to fill any such vacancy except upon receiving a majority of the votes entitled to be cast in the election.