A Family Dollar customer captured a controversial moment when a Gary, Indiana, store manager ejected her over her niqab. The chain hasn't yet commented on the viral clip. 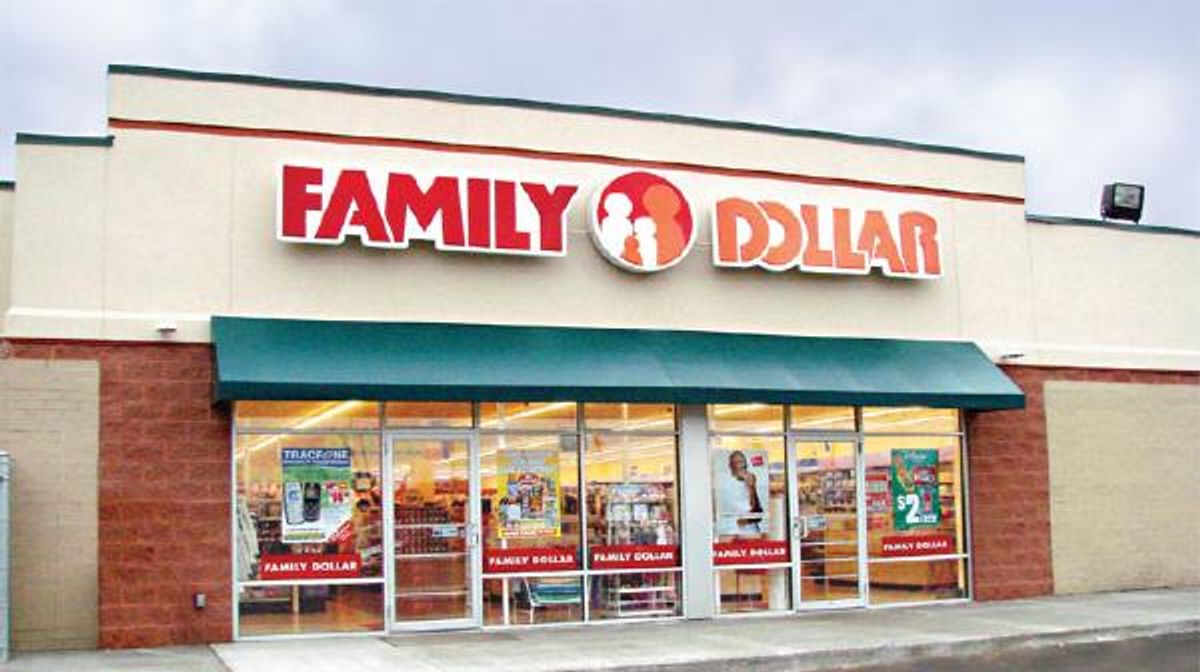 On 1 August 2016, Facebook user Sarah Safi published a cellphone video on Facebook that captured the tail end of an argument with the manager of a Family Dollar store in Gary, Indiana, over Safi's refusal to remove her headwear — a traditional Islamic veil known as a niqab that covers the mouth and nose: The clip depicted Safi engaging in heated debate with a woman who identified herself as a manager named Jamie, with Jamie ordering Safi to leave the store because the latter refused a demand to remove her niqab (which ostensibly posed a security risk by obscuring her face in a business located in a high-crime area). Safi insisted that the niqab was a religious garment she had a right to wear, while Jamie curtly informed her to leave the store, told her to "have a blessed day," and threatened to call police:

Although multiple Facebook users have so far asked Family Dollar about the Gary, Indiana, incident, the chain has so far declined comment via their social media channels. News outlets have reached out to the chain as well, but the chain has issued no statement to them either:

Family Dollar, which is owned by Dollar Express, did not respond to NBC Chicago’s request for comment.

Safi claims she contacted the chain about the incident and was told they were looking into it.

The employee in question did not want to speak on camera. ABC7 Eyewitness News has reached out to Family Dollar for comment, but have not heard back.

Safi told WLS that she was born in the United States and had worn the niqab her whole life, stating that the Family Dollar incident was the first time she was ordered to leave a public establishment for her religious dress.