An overview of Donald Trump's Selective Service records from 1964 through 1972, when he was classified 4-F (not qualified for military service). 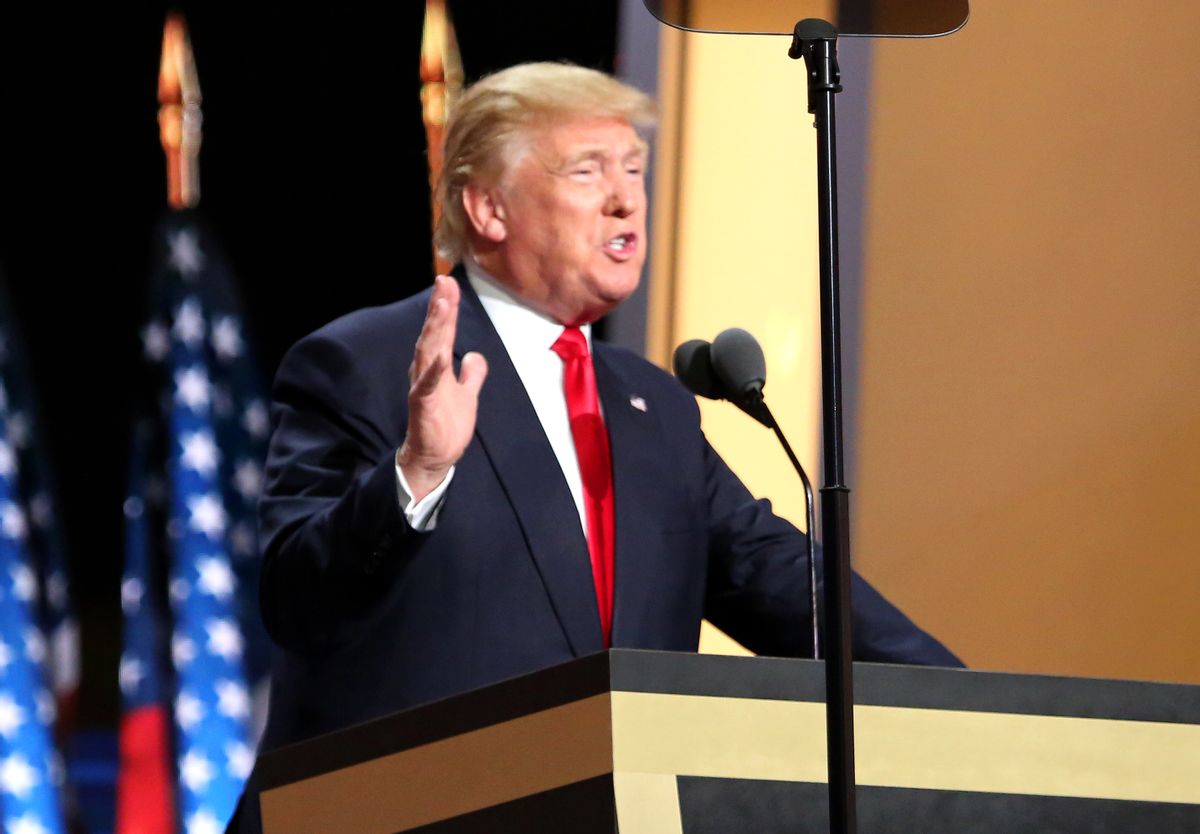 The matter of Republican presidential nominee Donald Trump's military service (or lack thereof) surfaced multiple times during the 2016 election cycle, first in July 2015 when Trump maligned Sen. John McCain, a POW during the Vietnam War, for being captured, and again in July 2016 when he openly feuded with the family of slain U.S. soldier Humayun Khan after Khan's father, Khizr, criticized Trump during an appearance at the Democratic National Convention.

Trump himself has never served in the military. Selective Service records obtained from the National Archives by The Smoking Gun in 2011 reveal the following history of his draft eligibility:

1964:
Donald Trump became eligible for the draft on his 18th birthday (14 June 1964) and registered with the Selective Service System 10 days later. He received the first of four 2-S (college) deferments on 28 July 1964.

1966:
Trump's previous deferment expired and he was reclassified 1-A (available for military service) on 22 November 1966. His 2-S deferment was renewed on 13 December.

1968:
Trump received his fourth and final college deferment on 16 January 1968. After graduating from Wharton, he was reclassified 1-A on 9 July 1968. Trump underwent an Armed Forces physical examination (with a result listed only as "DISQ") on 19 September 1968 and was reclassified 1-Y (qualified for service only in time of war or national emergency) on 15 October 1968.

According to a statement from the Trump campaign, the 1-Y classification stemmed from Trump's having bone spurs in both heels:

While attending the University of Pennsylvania's prestigious Wharton School of Finance, Mr. Trump received a minor medical deferment for bone spurs on both heels of his feet. The medical deferment was expected to be short-term and he was therefore entered in the military draft lottery, where he received an extremely high number, 356 out of 365.

The details of that medical exemption remain unclear and controversial, and most draft-related government medical records from the Vietnam era were not preserved.

Despite the supposedly "short-term" nature of Trump's disqualifying physical condition, on 17 February 1972 he was reclassified 4-F (not qualified for military service), presumably due to the abolishment of the 1-Y classification the previous year.