A misleading headline implied that Chelsea Clinton changed her religion at the age of six due to her beliefs about abortion. 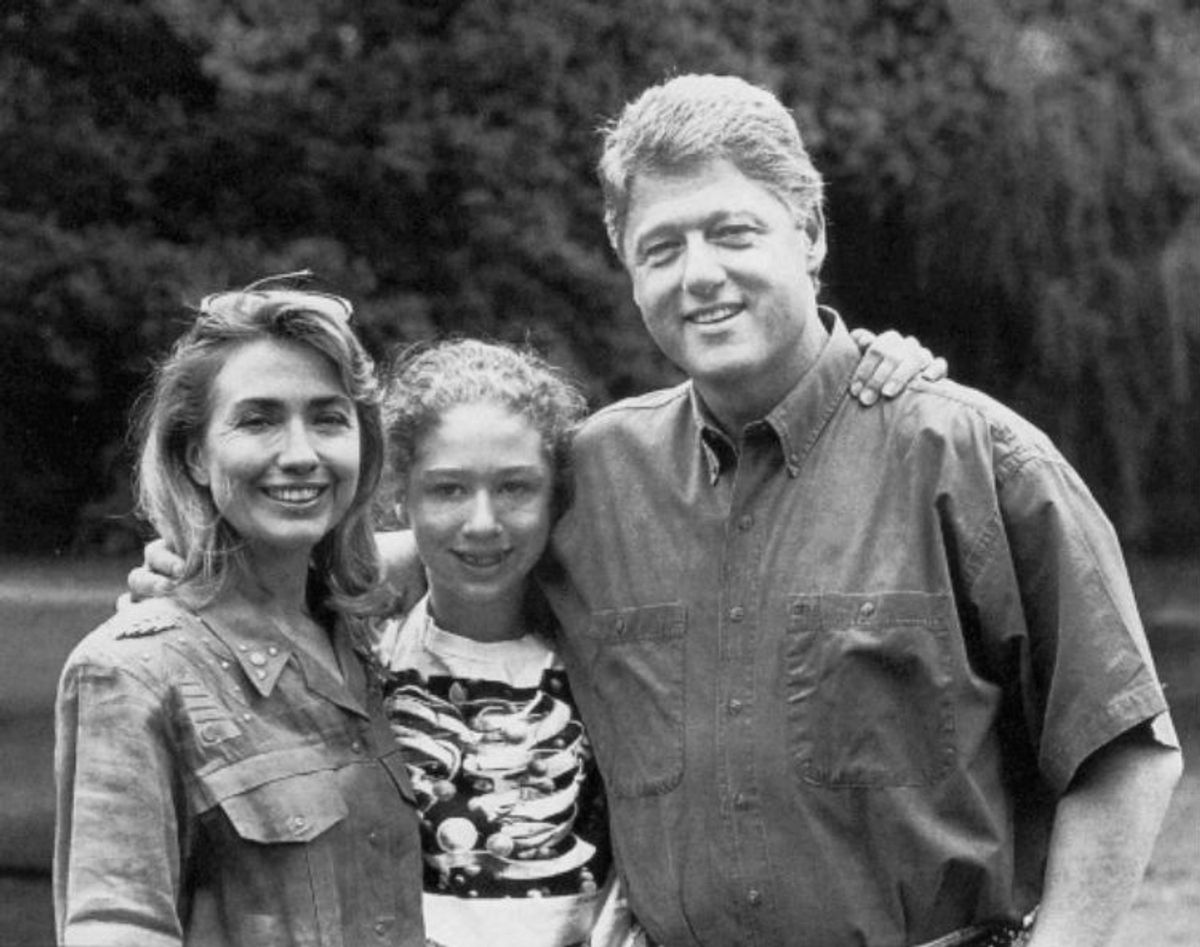 On 11 February 2016, the web site Life News published an article under the headline "Chelsea Clinton: I Left the Church When I Was 6 Because It Opposed Abortion." The article drew its information from the New York Post's "Page Six" column of 9 February 2016, which quoted Clinton as saying that she had switched from the Baptist church to the Methodist church at the age of six after her Sunday school included lessons on abortion:

“I find it quite insulting sometimes when people say to my mom, my dad or me ... that they question our faith. I was raised in a Methodist church and I left the Baptist church before my dad did, because I didn’t know why they were talking to me about abortion when I was 6 in Sunday school — that’s a true story.”

But Clinton did not say, as suggested in the headline, that she was either pro-choice or pro-life at the age of six, or that she left the Baptist church over its position on abortion. (The Methodists, unlike the Baptists, are pro-choice.) Rather, Clinton simply said that she didn't understand why a church was teaching a six-year-old about abortion.

Moreover, the quote originated with a section of the New York Post that traffics in rumors and gossip and may not be completely accurate. In fact, the article's author, Richard Johnson, noted that he got the quote second-hand, from "one Democrat" who "took notes at a recent fundraiser and shared Chelsea’s speech with me."

Chelsea Clinton was raised in the Methodist church, but her father, former President Bill Clinton, was a Southern Baptist. While it's possible that the Chelsea chose her faith at age six, the quote provided above states that the decision was made due to an objection over the church's inclusion of material dealing with abortion in a Sunday school attended by youngsters, and not on her personal view of the issue.