Authorities say it is likely there were no survivors after a hot-air balloon carrying at least 16 people caught on fire and crashed in central Texas. 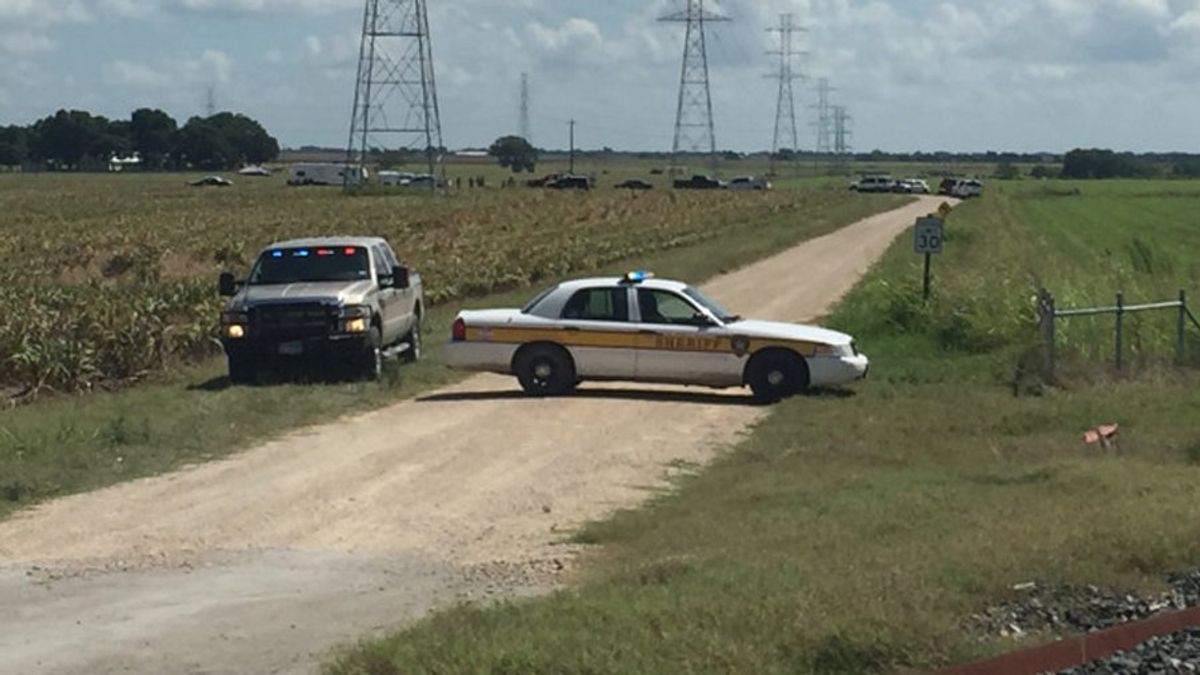 A hot air balloon caught fire and crashed into a pasture at about 7:40 AM in a field near Lockhart, Texas (30 miles south of the city Austin), after a fire broke out in the basket mid-flight. Authorities believe all 16 persons about were killed.

The balloon was about halfway into an hour-long flight when it crashed under some power lines, and police are investigating whether the basket's touching those lines led to its catching fire. The land around the crash site is mostly farmland, cut through by a row of massive, high-capacity transmission lines.

Investigators are determining the number and the identities of victims at this time. The Federal Aviation Administration said the National Transportation Safety Board will be in charge of the investigation.

"The FAA and NTSB do not release the names of pilots or passengers. Names will be released by local officials after relatives have been notified," FAA spokesperson Lynn Lunsford said in a statement.