The Smithsonian is Hiring a Beer Historian at an Annual Salary of $64,000

The Smithsonian posted a compelling job advertisement seeking a "Beer Historian" to join its staff. 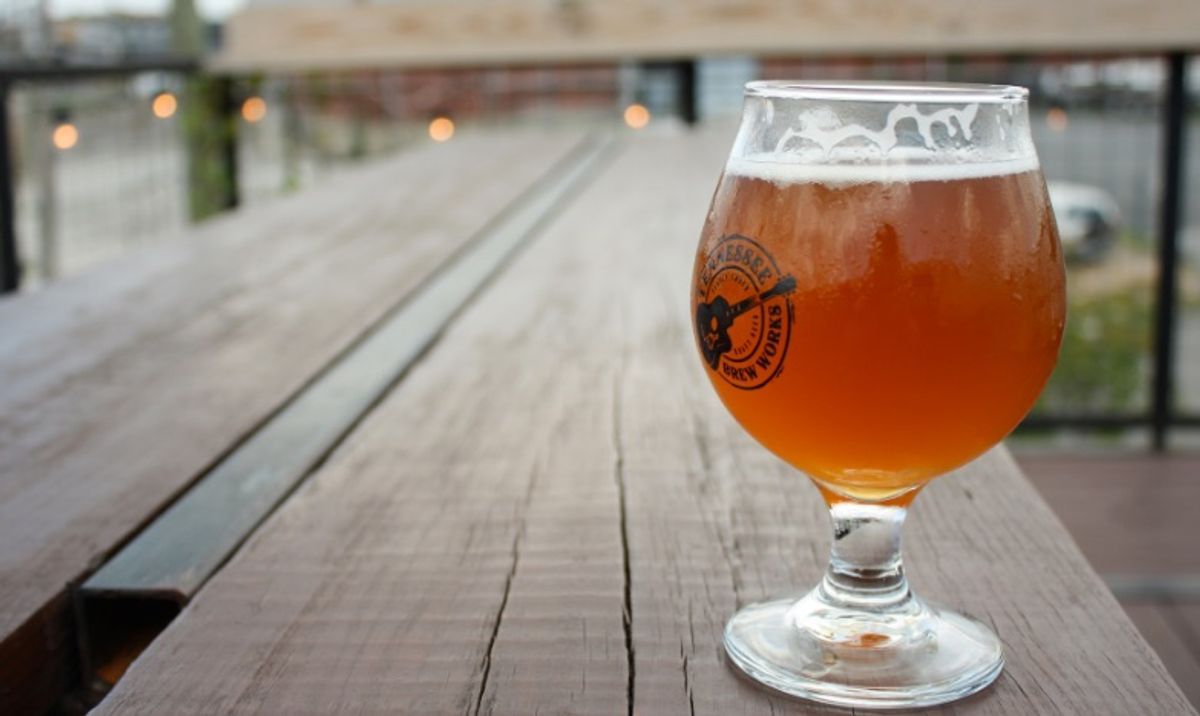 On 25 July 2016, the Washington City Paper reported on what might sound like a dream job to qualified applicants  — the Smithsonian National Museum of American History sought a "Beer Historian" for a three-year appointment.

The gig came with an annual salary of $64,650, and curator Paula Johnson told the paper that "the museum is seeking someone who can 'focus and dedicate efforts towards research, documentation, and collecting American brewing history.'" The Brewers' Association is funding the initiative, and Johnson said the project aimed to document the history and cultural role of beer in the United States post-World War II:

We have collected food history for many years, so when we were doing the research for the exhibition, which is all about big changes in the post WW II era in how and what we eat, one thing we were curious about is the craft beer movement. We were looking at wine, coffee, cheese, artisanal bread, and farmers markets. Well, this movement with small-scale, local regional beer is part of the ethos.

The Institute is presumably drowning in applications, but the position does require a skill set beyond opening a bottle with a butter knife or rapid chilling a can of Coors:

The Smithsonian Food History project at the National Museum of American History, in Washington, DC, is seeking a professional historian / scholar to conduct archival and field research for a new initiative on American brewing history, with special emphasis on the craft industry. The position is located in the Division of Work and Industry and will be a three-year appointment. The successful candidate will have proven experience in scholarly research, organizing and conducting oral history interviews, writing for both scholarly and general audiences, and knowledge of material culture and archival materials. The candidate will work with members of the curatorial staff on collections work and develop content for a wide variety of programs and applications, including digital formats. Candidates with an advanced degree in American business, brewing, food, cultural, or similar specialization within history are encouraged to apply. Must be able to travel, work independently as well as within a team environment, to meet deadlines, and to communicate effectively with co-workers and the public.

The deadline for prospective Smithsonian Beer Historians to get their applications in is 10 August 2016.