Just when you thought all the charges of plagiarism at the national political conventions couldn't get any sillier, they did. 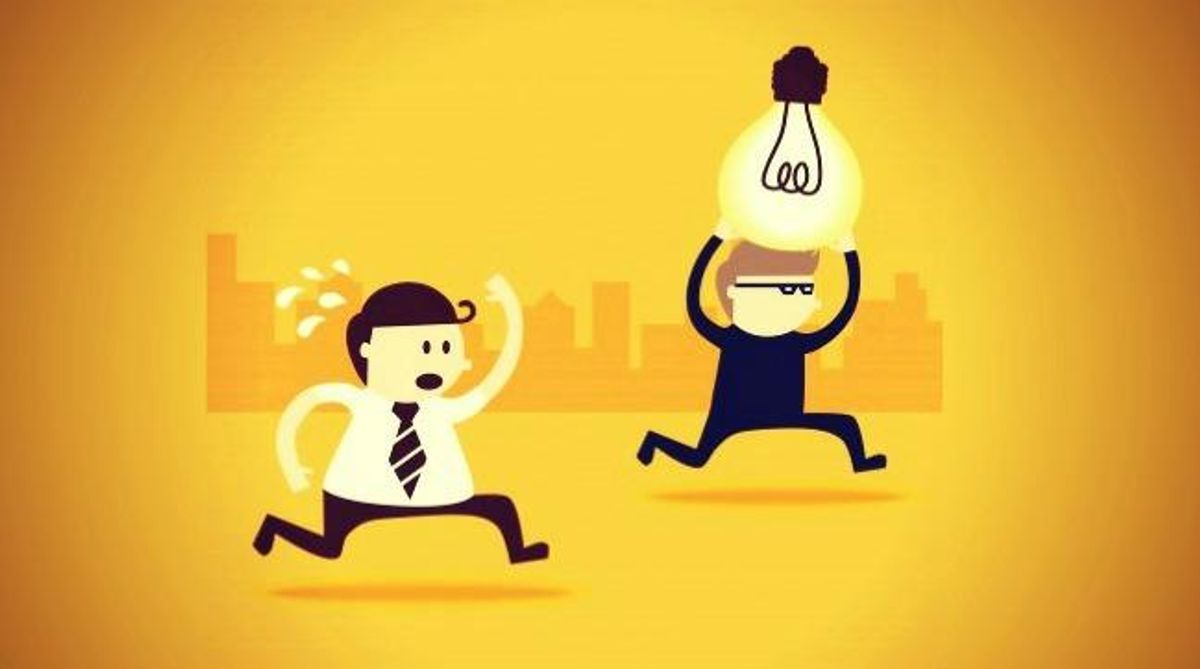 Just when you thought all the charges (and counter-claims and fake news) regarding plagiarism at the national political conventions couldn't get any sillier, they did.

I'm honored that POTUS would plagiarize a line from my speech last week. Where's the outrage? #DemsInPhilly https://t.co/sFQ7fblpLh

Where is the outrage? Perhaps it's being directed at the level of pettiness exhibited in this political squabbling over nothing.

First of all, reusing a single sentence taken from elsewhere (without credit) in the course of a much longer work may be slightly bad manners, but it doesn't constitute "plagiarism" (unless the sentence happens to comprise, say, the entirety of an Ogen Nash poem). Second, the line in question wasn't even original to Donald Trump Jr.

In the course of a speech delivered at the RNC on 20 July 2016, Donald Trump Jr. spoke for his father, GOP presidential nominee Donald Trump, in saying:

There’s so much work to do. We will not accept the current state of our country because it’s too hard to change. That’s not the America I know. We’re going to unleash the creative spirit and energy of all Americans. We’re going to make our schools the best in the world for every single American of every single ethnicity and background.

President Obama, in his own countering speech at the DNC the following week, used the same six-word sentence (except, Data-like, he eschewed the use of a contraction):

[W]hat we heard in Cleveland last week wasn’t particularly Republican — and it sure wasn’t conservative. What we heard was a deeply pessimistic vision of a country where we turn against each other, and turn away from the rest of the world. There were no serious solutions to pressing problems — just the fanning of resentment, and blame, and anger, and hate.

And that is not the America I know.

But even if that triviality constituted plagiarism, such charges would be flowing in reverse with respect to Trump Jr., because President Obama had used that same phrase (or something very similar) multiple times prior to Trump's use of it at the 2016 RNC.

In a 2010 speech on the economy given in Parma, Ohio, for example, President Obama said:

In a 2012 speech about college affordability given in Ann Arbor, Michigan, President Obama said:

And just a week before the 2016 Republican Convention, at a memorial service for fallen Dallas police officers, President Obama said:

We mourn fewer people today because of your brave actions. “Everyone was helping each other,” one witness said. “It wasn’t about black or white. Everyone was picking each other up and moving them away.” See, that’s the America I know.

But of course, all these pronouncements about the "America I know" (or don't know, as the case may be) long antedates Barack Obama or Donald Trump Jr. For example, when President George W. Bush delivered some remarks at the Islamic Center of Washington, D.C., in September 2001, he observed:

And Bush's father used the very same phrase on the campaign trail in 1992:

[M]aking Donald Trump our commander-in-chief would be a historic mistake. It would undo so much of the work that Republicans and Democrats alike have done over many decades to make America stronger and more secure. It would set back our standing in the world more than anything in recent memory. And it would fuel an ugly narrative about who we are — that we’re fearful, not confident; that we want to let others determine our future for us, instead of shaping our own destiny. That’s not the America I know and love.

As Aaron Blake wrote of the recent spate of plagiarism charges for the Washington Post:

The Trump campaign is using this [issue] to press the idea that there is a double standard. And there is a double standard — one for actual plagiarism and one for not-actual plagiarism. Melania Trump's speechwriter admitted to inadvertent plagiarism; this stuff is simply using a common political phrase that 3 of the last 4 presidents — and potentially the next one too — have already used without copying anything. It's dozens of lifted words versus a couple words that happen to be the same.