Bright Object Streaks Across the Sky Over the Western United States

The object, which was visible from Los Angeles to at least Colorado, is thought to have been debris from a recent rocket launch. 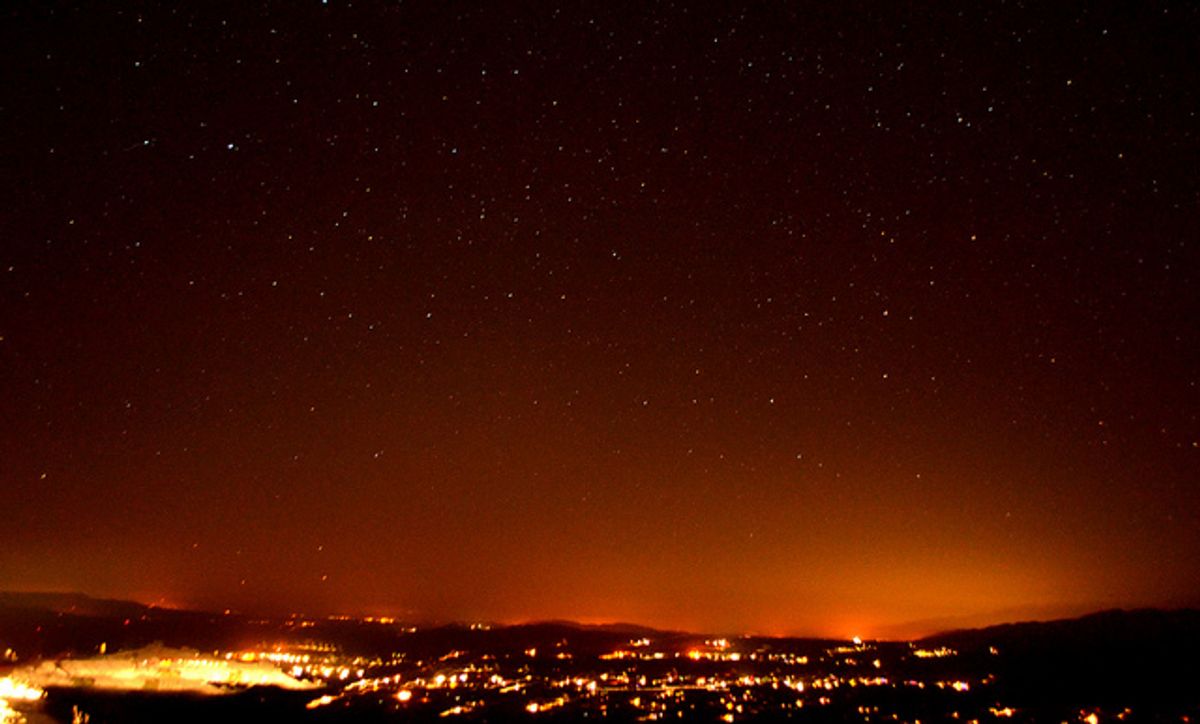 An unusually bright object was visible traveling across the sky at around 9:47 p.m. Pacific time on 27 July 2016:

We just saw a huge #meteorite split over LA!!!!!! Wowww. Check out my (poor quality) video below ??☄? pic.twitter.com/gZmJl4igls

There was speculation that the object, which was reported from Colorado to California, was an unidentified flying object, a plane, or a meteor from the annual Delta Aquarid shower, which was especially active during that same timeframe.

Astronomer Phil Plait said despite the shower, the object likely wasn't a meteor at all (but still not the mothership):

#Meteor over western US almost definitely human space debris like a rocket booster or the like. Slow moving and broke apart. — Phil Plait (@BadAstronomer) July 28, 2016

Scientist Jonathan McDowell from the Harvard-Smithsonian Center for Astrophysics further narrowed down what the object might have been: