John Hinckley Jr. to Be Released

A federal judge authorized the release of John Hinckley Jr., who has been in a psychiatric hospital since attempting to assassinate President Ronald Reagan in 1981. 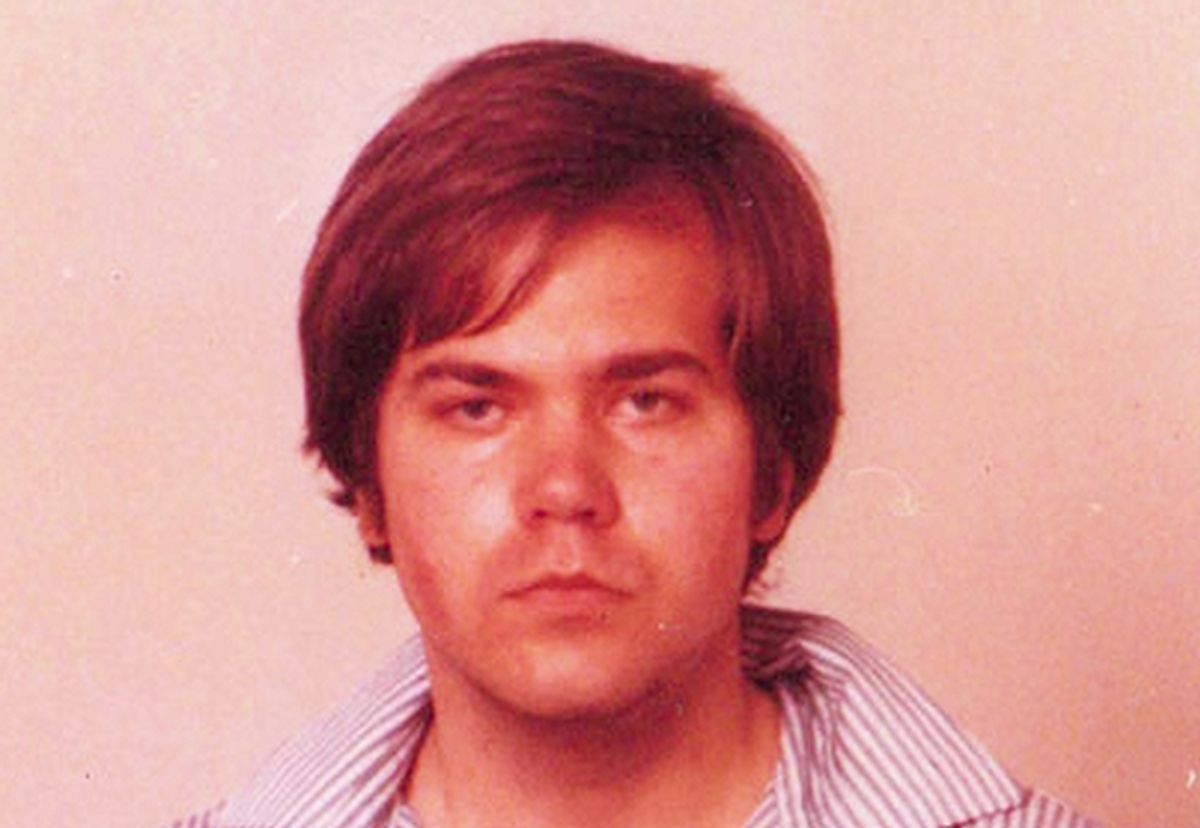 John Hinckley Jr., who shot President Ronald Reagan in a failed assassination attempt in 1981, is to be released from confinement in a psychiatric hospital as early as next week, national news sources are reporting.

U.S. District Judge Paul Friedman granted Hinckley's request to leave St. Elizabeth's Hospital in Washington, DC, where he has lived as an inpatient for 34 years, to live with his mother in Williamsburg, Virginia. In his opinion on the case, Friedman wrote that Hinckley no longer poses a danger to himself or others.

Hinckley fired six shots at President Reagan as the latter entered a limousine outside the Washington Hilton Hotel on March 30, 1981. One bullet ricocheted off the car and struck Reagan in the chest, seriously wounding him. Reagan's press secretary James Brady received a critical wound to the head and was left partially paralyzed. A police officer and Secret Service agent were also shot and survived.

One of the more notorious aspects of the case was Hinckley's obsession with the movie Taxi Driver, in which Robert De Niro plays a would-be assassin, and De Niro's then-teenaged co-star Jodie Foster. After trying to contact Foster and failing, Hinckley set in motion a plan to shoot Ronald Reagan to impress her. A letter he wrote to her on the day of the assassination attempt speaks of wanting to win her respect and love:

Jodie, I would abandon this idea of getting Reagan in a second if I could only win your heart and live out the rest of my life with you, whether it be in total obscurity or whatever.

I will admit to you that the reason I'm going ahead with this attempt now is because I just cannot wait any longer to impress you. I've got to do something now to make you understand, in no uncertain terms, that I am doing all of this for your sake! By sacrificing my freedom and possibly my life, I hope to change your mind about me. This letter is being written only an hour before I leave for the Hilton Hotel. Jodie, I'm asking you to please look into your heart and at least give me the chance, with this historical deed, to gain your respect and love.

At trial, Hinckley was found not guilty by reason of insanity and confined at St. Elizabeths Hospital beginning in August 1981.