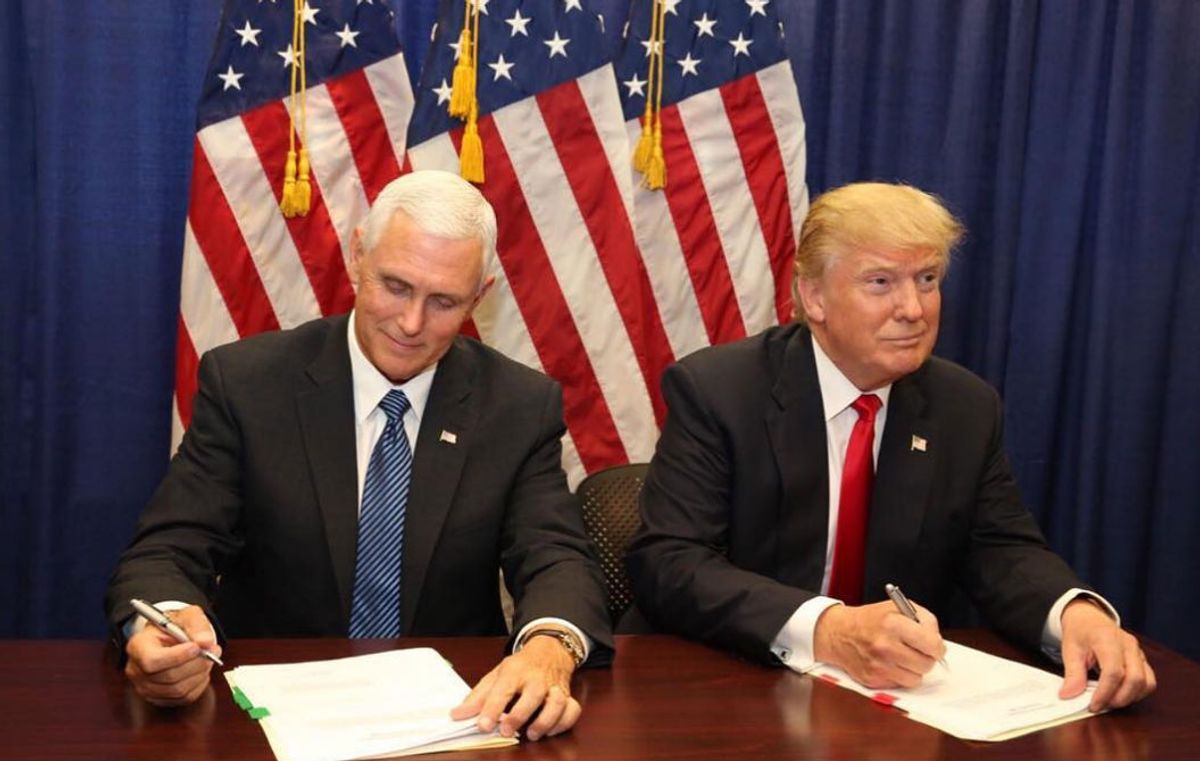 On 19 July 2016, Donald Trump took the stage at the Republican National Convention to accept his party's nomination for president. Prior to that date, Trump was included in Google's search results for "presidential candidates": The above-displayed screenshot was posted by Jill Stein on 17 July 2016, a few days before Trump accepted the Republican Party's nomination for president, as Stein was petitioning Google to be included in their search results for "presidential candidates":

But if you do a Google search for “Presidential candidates”, here’s all you see: Donald Trump. Hillary Rodham Clinton. Bernie Sanders. Gary Johnson.

So we’re asking the #1 most visited website in the world — what about Jill Stein?

One speculative explanation is that (since the results are notated as reflecting "active campaigns") Donald Trump was removed from Google's search results for "presidential candidates" upon becoming a "nominee" rather than a "candidate," but that hypothesis wouldn't explain why Libertarian candidate Gary Johnson also no longer shows up in search results (since his candidate/nominee status has not changed), nor why Jill Stein still does.

When Google was accused of manipulating search results in favor of Hillary Clinton in June 2016, the company released a statement asserting that their search results had no political bias:

Google Autocomplete does not favor any candidate or cause. Claims to the contrary simply misunderstand how Autocomplete works.

Later in the day, Trump and Johnson were both included in the search results:

A spokesperson for Google said that the error was caused by a technical glitch:

“We found a technical bug in Search where only the presidential candidates participating in an active primary election were appearing in a Knowledge Graph result. Because the Republican and Libertarian primaries have ended, those candidates did not appear. This bug was resolved early this morning.”