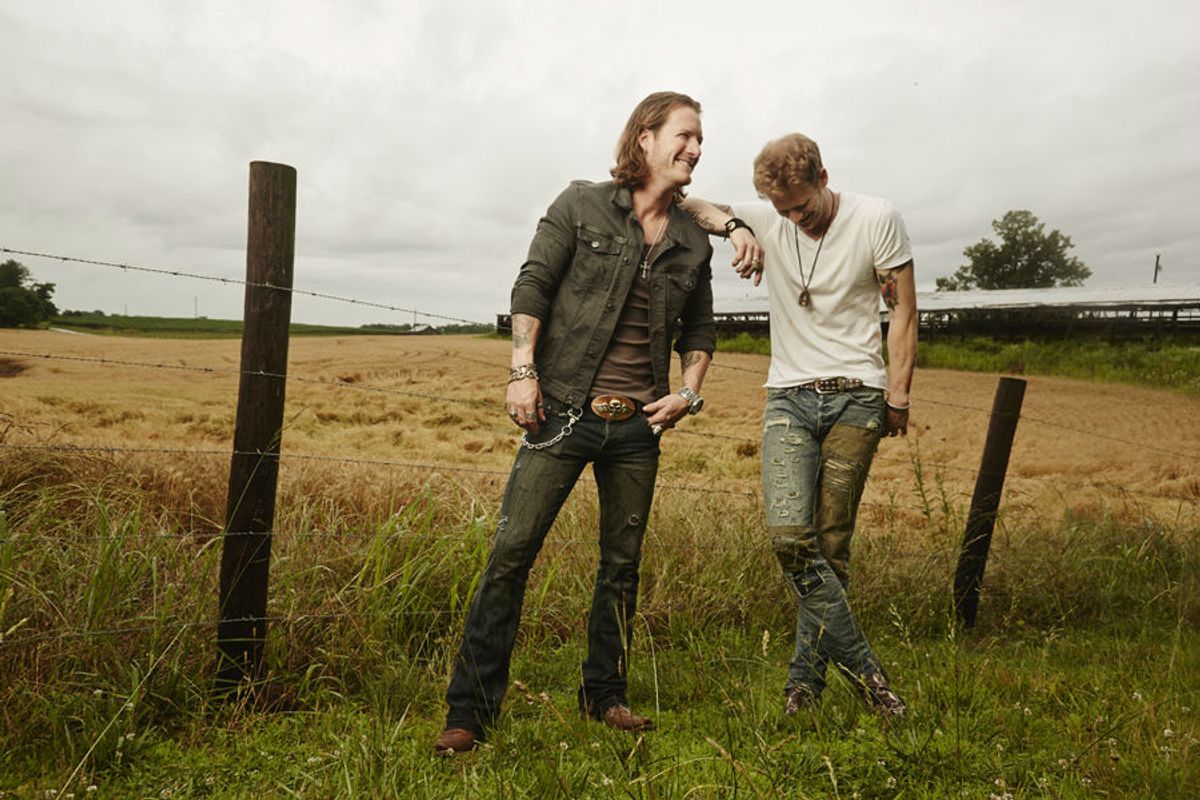 The band Florida Georgia Line found themsevves at the center of a controversy shortly after performing at the Country Thunder country music festival in Wisconsin on 22 July 2016. Several news outlets reported on an incident between the band's security detail and local law enforcement, but the details they related were sketchy and varied.

Facebook user Kenneth Lee claimed that the band had taken an "anti-police" stance and had requested "zero police presence" during their concert: The web site LawOfficer.com published an article similarly asserting that the band had "dissed law enforcement," banned officers from the backstage area, and "then came crawling back for protection":

Florida Georgia Line dissed law enforcement working security at their concert ... according to an Iowa Sheriff who says the band banned officers, and then came crawling back for protection.

Jones County Sheriff Greg Graver stated that he was headed backstage at the Great Jones County Fair to discuss security protocol with the band when he was stopped by a crew member and told no uniformed officers were allowed backstage, per the band.

Sheriff Graver says he was told the country duo even threatened to pull the plug on the concert if they saw any cops.

These claims, however, appear to be have been based on some temporary confusion and miscommunication between the band and law enforcement and were not indicative of a political position taken by Florida Georgia Line against police.

The band posted a statement on their web site giving their side of the story, explaining that their management had merely informed local police officers that they weren't needed backstage as the band had its own security team:

You won’t find two guys who are more supportive of the police than we are. What happened over the weekend was a misunderstanding that was blown out of proportion and taken out of context. There is nothing more to this story beyond our team feeling that it would be redundant for us to use local authorities when we are already covered. Our management is routinely asked if they need help from local law enforcement for additional security backstage at concerts, which is common among touring acts. Some acts accept the offer, but most don’t because they have their own security, or the promoters provide it. We have an enormous amount of respect for the brave men and women who protect our communities and allow us and our fans to have a good time at our shows. Nothing is more important than our fans’ safety. We are lovers of all people, and want to be a part of the change that is needed right now. We encourage everyone to do the same. Let’s love one another.