Snopestionary: What Is the 'Mandela Effect'?

The Mandela Effect is a collective misremembering of a fact or event. Various theories have been proposed to explain what causes it, some more sensible than others. 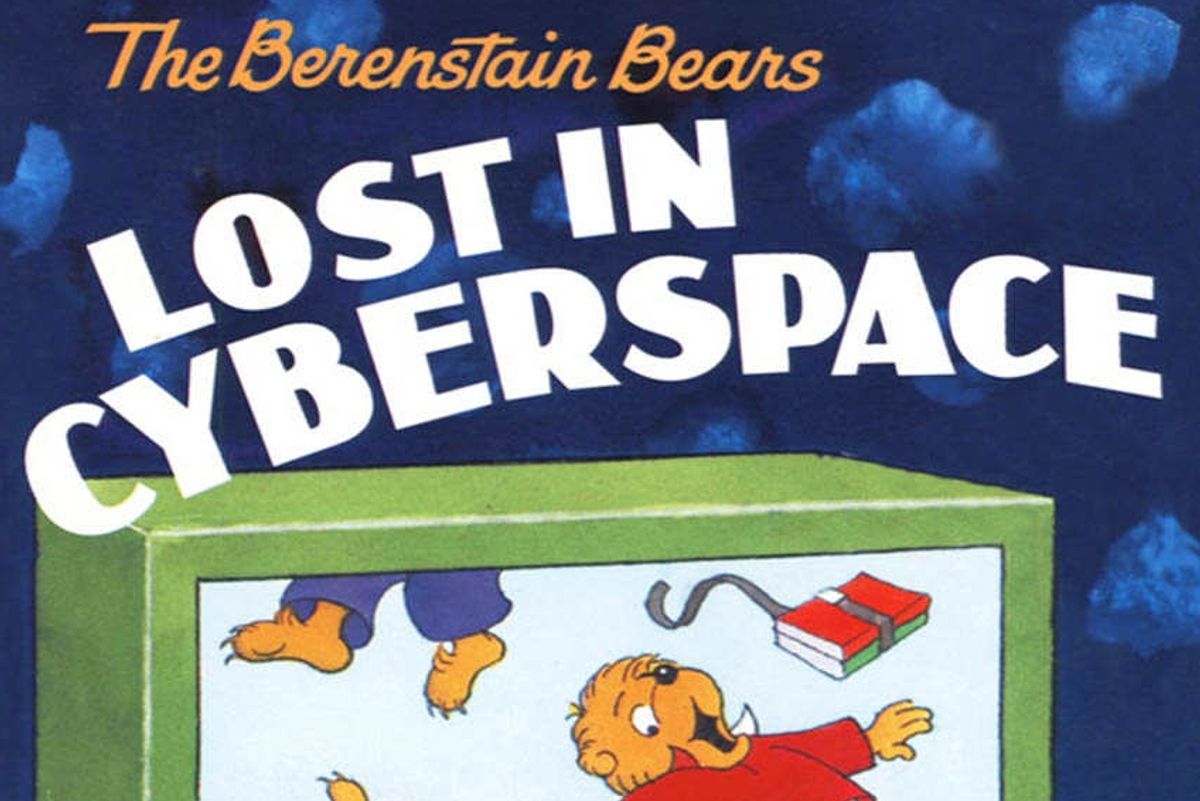 Previous Article
Next Article
Article 26 of 28 in Collection

Human memory is a peculiar thing, at once astonishing in its scope and power and dismaying in its fallibility. There's much we don't know about how memory works, but suffice it to say it isn't perfect. Particularly vexing is the phenomenon of false memories, erroneous or unconsciously fabricated recollections of past events that feel so real and true that people who experience them refuse to accept evidence to the contrary.

Psychologists call the phenomenon confabulation. The term is used clinically to refer to memory defects experienced by patients with brain damage, and also to describe everyday phenomena like embellishing the truth when recounting events and inventing facts on the fly to fill in gaps in memory. We've all done these things at one time or another, though we're rarely conscious of it when we do.

When Did Nelson Mandela Die?

One type of memory glitch that has generated a lot of Internet buzz in recent years is called the "Mandela Effect." In simplest terms, the Mandela Effect is an instance of collective misremembering. Examples include lines from famous movies that everyone gets wrong (e.g., Humphrey Bogart's saying "Play it again, Sam" in Casablanca), erroneous dates and numbers (apparently many people answer "52" when asked how many states there are in the U.S.), and historical misconceptions (are you among those who recall learning in school that cotton gin inventor Eli Whitney was black?).

The term "Mandela Effect" was coined by self-described "paranormal consultant" Fiona Broome, who has written on her web site that she first became aware of the phenomenon after discovering that she shared a particular false memory — that South African human rights activist and president Nelson Mandela died in prison during the 1980s (he actually died in 2013) — with many other people. Then she began noticing other examples:

One of the most recent and prevalent is the death of Billy Graham.  Though some claim that people are confusing that with Mr. Graham’s retirement, or perhaps the televised funeral of Mr. Graham’s wife, those who clearly remember the events disagree heartily.

Many people recall a painted portrait of Henry VIII holding a turkey leg in one hand.

It’s among my memories, too. It was a classic painting of Henry VIII, in the Holbein style (at right), but Henry is shown enjoying a hearty meal.  I recall something that looked like a turkey leg in one hand. (I thought it was his left hand — on the right side of the canvas — but I may be wrong.)

... Apparently, the “turkey leg” portrait doesn’t exist. It never did… not in this timestream, anyway.

Do you recall the fast food chain as McDonald’s or MacDonald’s?

This is an especially odd alternate memory, since the “golden arches” are such a familiar symbol, most Americans can describe the brand icon, Ronald McDonald, without having to look him up, online, and so on.

"These aren’t simple errors in memory," Broome observed (rightly or wrongly).  "They exceed the normal range of forgetfulness. Even stranger, other people seem to have identical memories."

No single example of the Mandela Effect has generated more online buzz than that of the children's book series and animated TV show The Berenstain Bears. Quite a few people who grew up with the series, it turns out, remember the title being The Berenstein Bears, with the name ending in "ein" instead of "ain" (with some even going to go so far as to maintain that the fictional bears' surname was changed along the way to make it "less Jewish"):

A page on Broome's web site cites a number of testimonials:

I too clearly remember it as ‘Berenstein’ even though I never read the books. Why would anyone change that? Seems irrelevant.

Does anyone remember the Berenstein Bears? I do. Although somewhere along the line the name has changed to the Berenstain Bears. No record of “stein” which is definitely how it was when i was younger. No question about it.

I would like to say that I VERY CLEARLY remember “Berenstain Bears” being Berenstein Bears. I very specifically remember it being pronounced “STEIN” on the show.

Didn't it used to be the Berenstein Bears? Now, suddenly it's the Berenstain bears? Is this some sort of anti-semitic cover-up? Or have those of us who grew up in the 1980's been misinformed, misread, and mispronounced?

Clearly, something of interest is going on here, but what? How to explain the fact that many different people can share the same false memory? This, unfortunately, is where much of the Internet discussion on the topic veers into woo-woo territory.

One theory based on principles of quantum mechanics holds that people who experience the Mandela Effect may have "slid" between parallel realities (à la the science fiction TV series Sliders). After growing up in a universe where it was "Berenstein" Bears, for example, some people one day woke up to find themselves in an alternate universe with "Berenstain" Bears.

Another theory posits that unbeknownst to ourselves, we all exist within something resembling a "holodeck" (a device in the world of the Star Trek series that creates a virtual reality experience for recreational purposes). On this model, apparent memory glitches are actually software glitches that cause inconsistencies in our perception of reality. Can you prove this isn't the case?

There's nothing inherently wrong with this sort of speculation — it's fun, in fact — but it yields no practical explanation or testable hypotheses. Nor is it necessary. We don't have to conduct thought experiments about the ultimate nature of reality to explain why we misremember things — or even why we misremember some of the same things the same way.

The Glitch Is in Your Memory, Not the Matrix

A leading psychological theory holds that memory is constructive, not reproductive — i.e., the brain builds memories out of various bits and pieces of information on the fly as opposed to playing them back like a recording. Memories aren't pure. They can be distorted by any number of factors, including bias, association, imagination, and peer pressure.

Getting back to the Berenstain vs. Berenstein quandary, one explanation for the variant spelling is that names ending in "stein" are far more common than those ending in "stain." People's recollections are distorted by prior associations and expectations.

Why do some people remember Nelson Mandela dying 30 years before he did? Perhaps it's simply a case of two isolated bits of knowledge — that Nelson Mandela spent a long time in prison and that he's dead — being pieced together into a false memory in the absence of an actual recollection of the announcement of his death.

Memory is fallible — have we said this enough?  The list of psychological and social factors that can disrupt and distort recollection is very long indeed. It's to these we should look first for an explanation of the Mandela Effect.

For more, see "The Seven Sins of Memory" by cognitive scientist Daniel Schachter and the list of common explanations for the Mandela Effect on the Debunking Mandela Effects web site.

Previous Article
Next Article
Article 26 of 28 in Collection