Barack Obama's half-brother Malik, a longtime Democrat, says he is now a Republican who will vote for Donald Trump in the upcoming election. 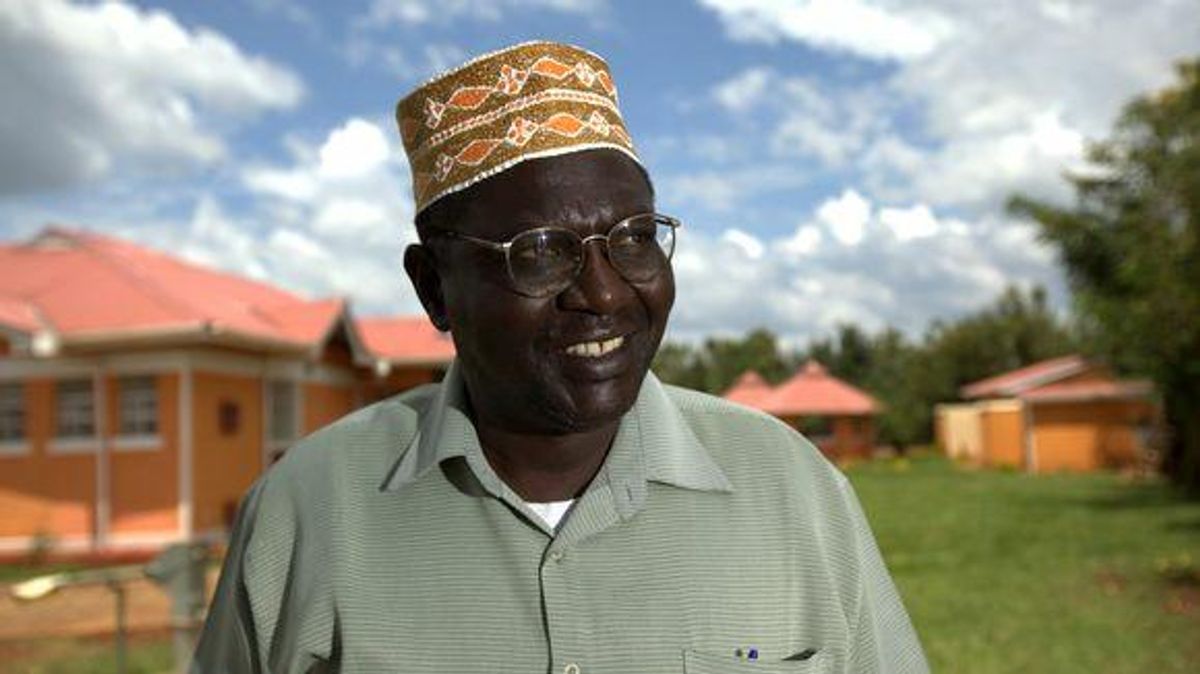 President Barack Obama's half-brother Malik, also known as Abongo or Roy, is about three years older than his more famous half-sibling. (The two men had the same father but different mothers.) Barack and Malik did not grow up together, as Malik was born and raised in Nairobi, Kenya, while Barack was born in Hawaii and lived in the United States and Indonesia. They did not meet for the first time until 1985, when they were in their mid-20s; each served as best man at the other's wedding, but they appear to have had little contact with each other in recent years.

Malik Obama sought to capitalize on his now-famous surname by running for governor of the Kenyan county of Siaya in 2013, but he was defeated in that election by a wide margin. He made headlines in the U.S. in July 2016 when he announced to the New York Post that he would be voting not for his brother's putative Democratic successor, Hillary Clinton, but for Republican candidate Donald Trump:

“I like Donald Trump because he speaks from the heart,” Malik Obama told The Post from his home in the rural village of Kogelo. “Make America Great Again is a great slogan. I would like to meet him.”

Obama, 58, a longtime Democrat, said his “deep disappointment” in his brother Barack’s administration has led him to recently switch allegiance to “the party of Lincoln.”

The last straw, he said, came when FBI Director James Comey recommended not prosecuting Democratic presidential candidate Hillary Clinton over her use of a private e-mail servers while secretary of state.

“She should have known better as the custodian of classified information,” said Obama.

He’s also annoyed that Clinton and President Obama killed Libyan leader Moammar Khadafy, whom he called one of his best friends.

Lately, family ties seem to be frayed. Obama, who was best man at the president’s wedding, said he spoke to his brother a year ago and was miffed that he did nothing to help his own foray into politics when he ran for governor of the southwestern Kenyan county of Siaya in 2013.

Malik Obama lost the race, and spent $20,000 of his own money on the unsuccessful campaign.

Many onlookers have questioned whether Malik Obama is even eligible to vote in the United States, as he lives in, and has run for government office in, Kenya. But according to the Post, Malik is a frequent visitor to the U.S. and is registered to vote in Maryland:

Obama plans to trek back to the US to vote for Trump in November. Obama used to live in Maryland, where he worked for many years as an accountant and is registered to vote there, public records show.