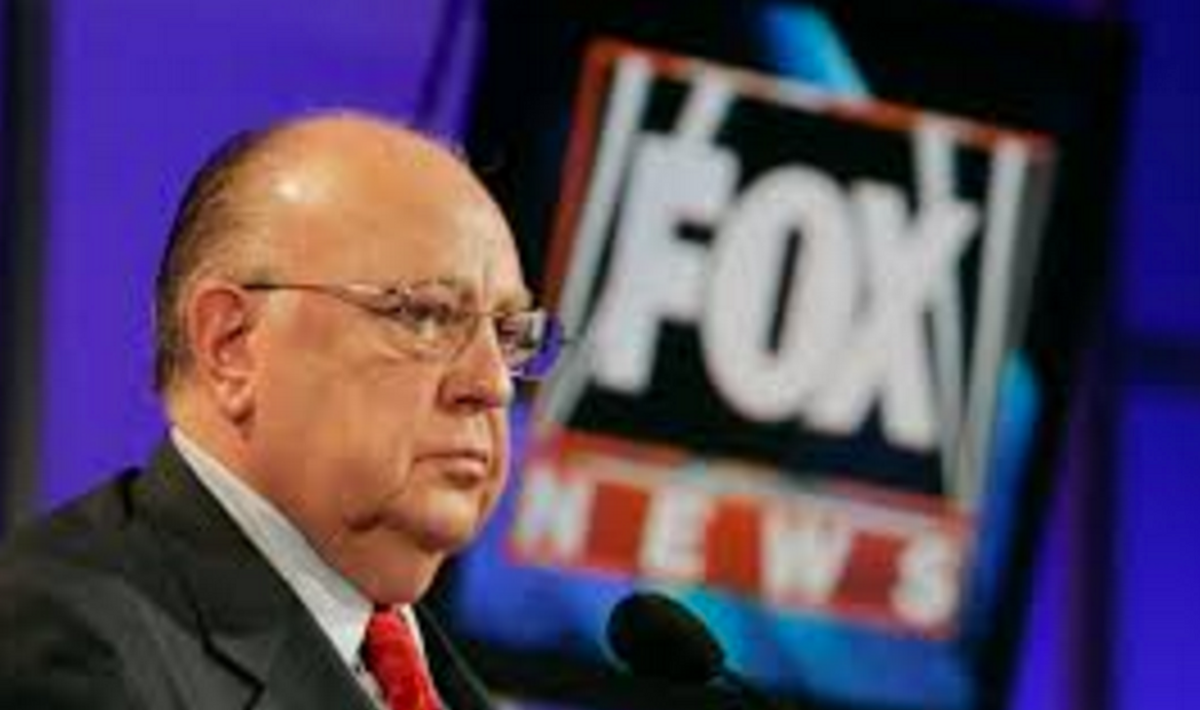 Roger Ailes, the embattled chief executive officer of Fox News Channel and Fox Business Network, has officially resigned.  Ailes' resignation is effective immediately, and his position has been taken over by Rupert Murdoch.

Ailes stepped down just weeks after Fox News host Gretchen Carlson sued him, alleging he had sexually harassed her:

The New York Times reported that at least six other women told the lawyers conducting the internal review that he had behaved inappropriately toward them.

Carlson's lawyers released a statement saying that they had received accusations of sexual harassment against Ailes from "more than 20 women." The claims could not be independently verified.

In recent days, after being briefed on the initial findings from the investigation, 21st Century Fox owners Rupert Murdoch and his sons James and Lachlan decided that Ailes must leave. Exit talks then began.

News of Mr. Ailes’s impending exit landed like a shock wave in Cleveland, where many of the nation’s leading television executives and personalities were gathered in tight quarters. Several Fox anchors who were approached on Tuesday afternoon declined to comment on Mr. Ailes’s fate, many having followed developments from the chaotic convention scene.

Roger Ailes has made a remarkable contribution to our company and our country.  Roger shared my vision of a great and independent television organization and executed it brilliantly over 20 great years.

Fox News has given voice to those who were ignored by the traditional networks and has been one of the great commercial success stories of modern media.

It is always difficult to create a channel or a publication from the ground up and against seemingly entrenched monopolies.  To lead a flourishing news channel, and to build Fox Business, Roger has defied the odds.

His grasp of policy and his ability to make profoundly important issues accessible to a broader audience stand in stark contrast to the self-serving elitism that characterizes far too much of the media.

I am personally committed to ensuring that Fox News remains a distinctive, powerful voice.  Our nation needs a robust Fox News to resonate from every corner of the country.

To ensure continuity of all that is best about Fox News and what it stands for, I will take over as Chairman and acting CEO, with the support of our existing management team under Bill Shine, Jay Wallace and Mark Kranz.

Ailes, 76, had been with the network for twenty years.