Among his other accomplishments, comedy legend Garry Marshall gave us "Happy Days," "Laverne & Shirley," and introduced the world to Robin Williams. 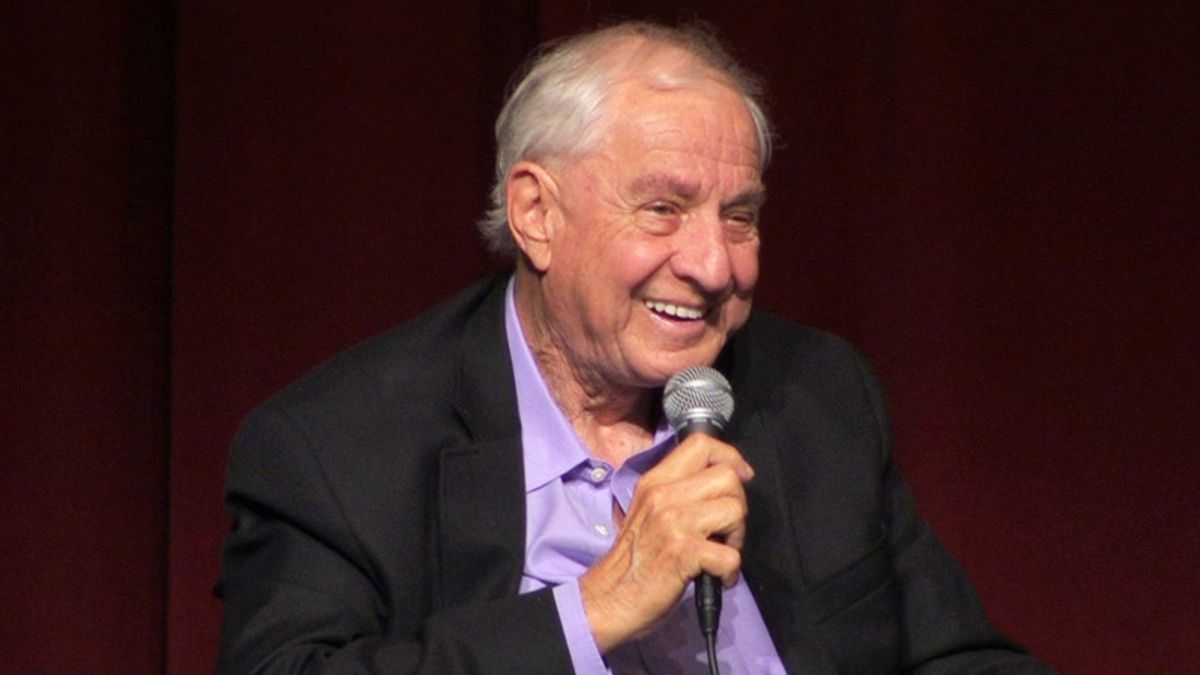 Marshall's publicist said the comedy legend died Tuesday of complications from pneumonia following a stroke. Friends and celebrities who had worked with him over his long career took to Twitter to express their love and gratitude:

Larger than life, funnier than most , wise and the definition of friend https://t.co/k8qxEe4rIZ

RIP Garry Marshall, the loveliest hostage a gal could ask for. Mastered so many mediums & was vital to the end ❤️ pic.twitter.com/e5epZLnrJX

Garry Marshall hired me at 15 years old. He gave my wife her start at 18, as a makeup artist. He changed our lives. And MANY others. #love

Garry Marshall gave me one of the best experiences I ever had in my career. Thanks pal. RIP

R.I.P. Garry Marshall. A great, great guy and the best casino boss in the history of film. #lostinamerica

Marshall is survived by his wife, Barbara, and their three children, Lori, Kathleen and Scott.