This Isn't a Photograph of the Baton Rouge Police Shooter

A fake Facebook profile quickly set up under the name of Gavin Long has prompted the circulation of an unrelated person's photograph as that of the Baton Rouge police shooter. 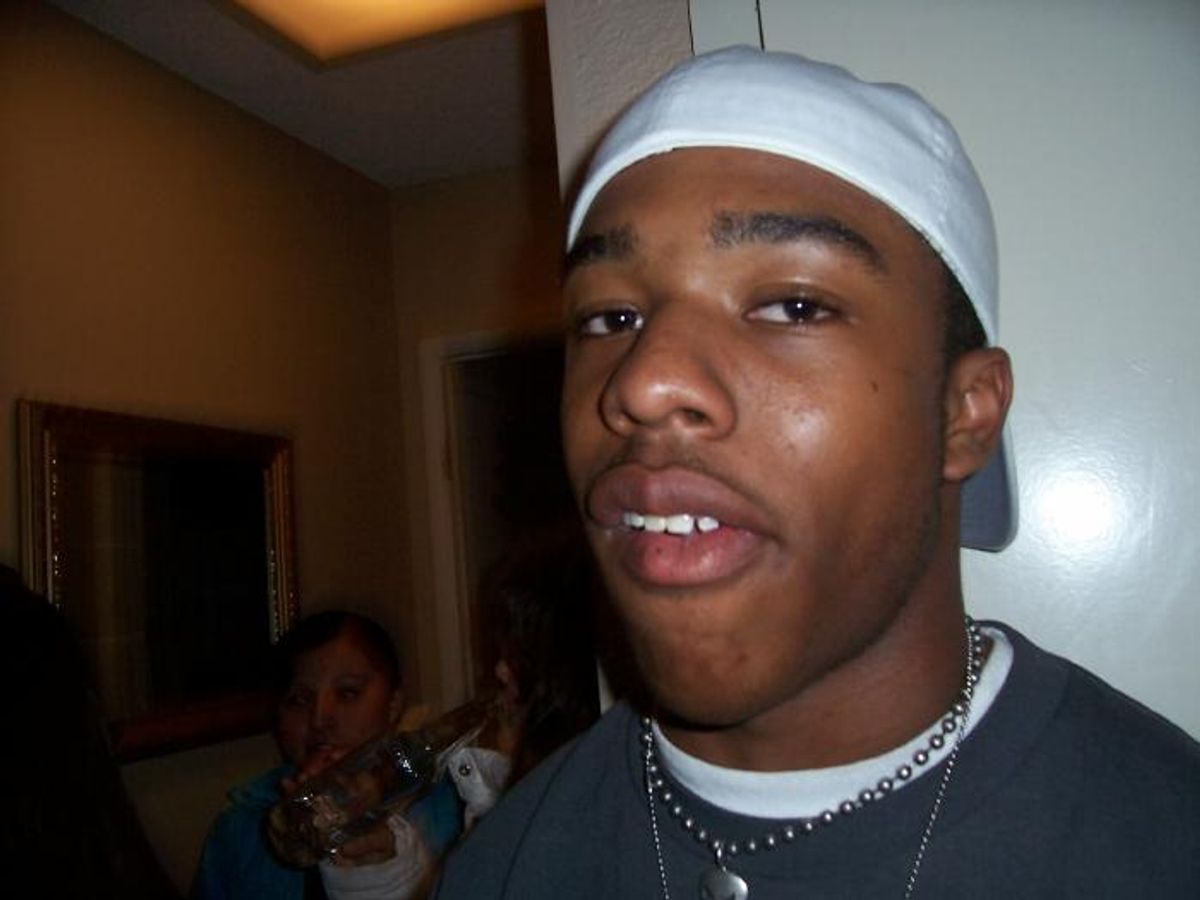 After three police officers were killed and another three wounded in a 17 July 2016 shooting in Baton Rouge, Louisiana, officials identified the suspect as Gavin Eugene Long, a 29-year-old former Marine from Kansas City, Missouri, who was shot and killed at the scene.

The report sent many people scurrying to find a picture of Gavin Long online, with quite a few of them hitting a (since removed) Facebook profile bearing that name. However, that profile was clearly a fake which had just been established earlier in the day and populated with some backdated posts and a profile photo:

This bit of prankishness soon resulted in pictures of not-Gavin being featured in other social media posts identifying him as the "Baton Rouge shooter": The image used for that phony "Gavin Long" Facebook profile was one that appeared among the first entries in a Google Image search on the phrase "black guy": Clicking on the photograph in the Google Image search results led to a Photobucket album of pictures of guests at a birthday party, in which the faux Gavin Long was identified as "Eerin the token black guy."

According to law enforcement sources, this is a picture of the real Gavin Long, who used the pseudonym Cosmo Setepenra and posted at least one video on YouTube about oppression and police protests: