The owners insist the whole issue is the result of a very big misunderstanding due to poor English skills. 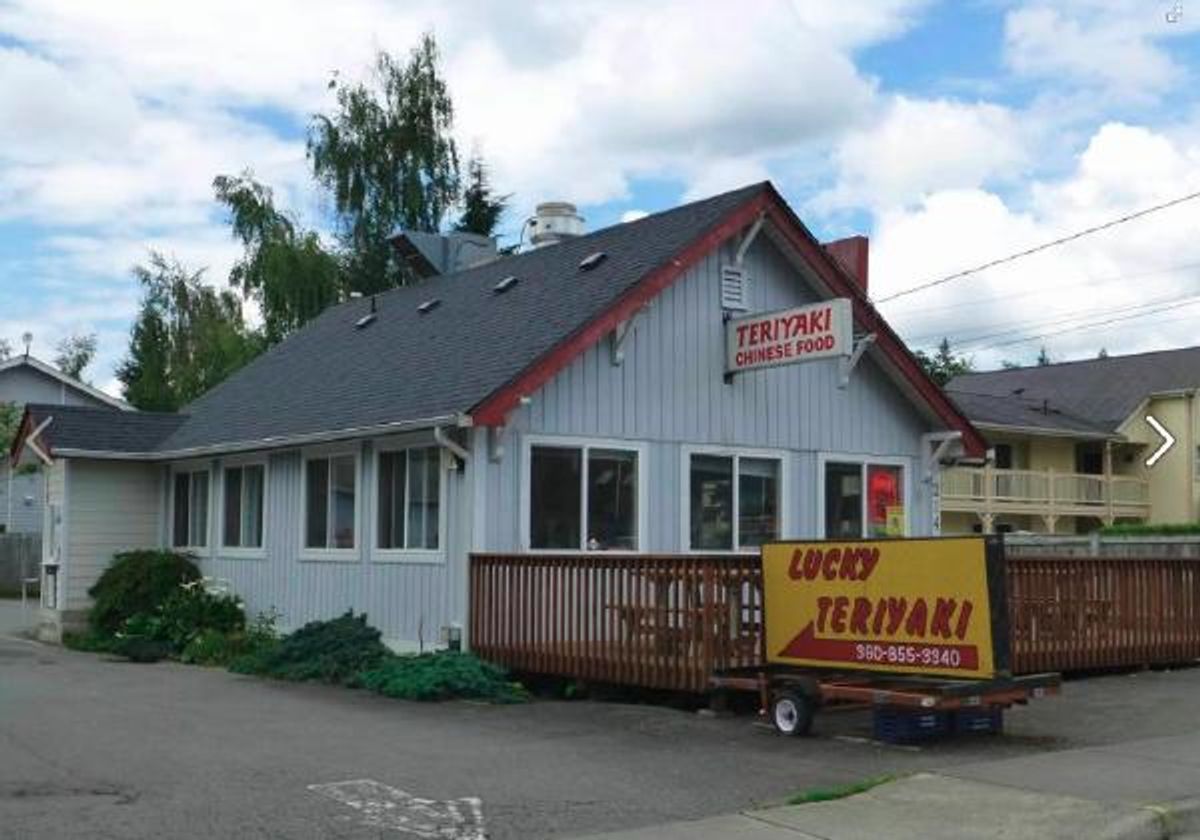 A Chinese restaurant in Skagit County, Washington, has become the target of boycotts and threats after the county’s sheriff wrote in a Facebook that his deputies were asked not to eat there. The brouhaha was touched off when Sheriff Will Reichardt reported via Facebook on 14 July 2016 that:

This afternoon 4 Skagit County Sheriff’s office deputies were finishing up lunch at Lucky’s. As 2 deputies went up to pay they were informed by the owner that he requested they not eat there anymore. They were told that other customers didn’t like law enforcement there. My chief deputy spoke to the owner to confirm this because he simply could not believe what he was hearing. The owner not only repeated the request but asked that we spread the word to other law enforcement that they were no longer welcome either.

However, Natasha Chen of KIRO-TV in Seattle (who speaks fluent Mandarin) reported via Facebook that she had talked with the owner of Lucky Teriyaki, who maintained that the whole issue was a misunderstanding due to a language barrier:

I just spoke with the owner of the restaurant in Chinese, by phone. The owner's family is from China, and Mr. Li says there was a huge language barrier in talking to the deputies. The restaurant was NOT trying to ban law enforcement. By the time they got calls from the sheriff's office to verify what happened, the owner's family said they were receiving so many calls from angry people, yelling in English — and they didn't understand any of it. Mr. Li's son just kept saying 'ok..' to the callers. Mr. Li told me he has always appreciated the hard work officers and deputies do. He's inviting all law enforcement to eat for FREE on Monday.

In a fuller account of events, KIRO reported the owners' version of how the misunderstanding arose:

They told Chen: While the Skagit County deputies were eating lunch in the restaurant, a group nearby spilled soup and their drinks, and seemed agitated and argumentative.

The owner's son said he told the deputies in very broken English that they made the other customers "uncomfortable." "Police not welcome here," is how they now believe it was received by the deputies.

Chen said she explained to the man and his son that the chief deputy followed up with a phone call.

"Didn't you understand that they were giving you a chance to straighten this out?" Chen asked in Mandarin.

The son says he didn't understand the questions, and he may have just answered, "Yeah," to the chief deputy's inquiries, not grasping the gravity of what was about to happen.

Nonetheless, immediately after Sheriff Will Reichardt's initial Facebook post, Lucky Teriyaki's began to fill up with angry comments and calls to boycott the restaurant: One of the owners of Lucky Teriyaki used a translating app on his phone to tell Seattle TV station that it was an employee who misread the situation, and a language barrier had prevented the employee from understanding what the chief deputy was asking when he called back later for clarification:

Although Lucky's owners continued to assert they welcomed police and would be offering free food for all law enforcement officers, not everyone was buying their explanation:

Nonetheless, Sheriff Will Reichardt again posted on Facebook to say that the matter had been resolved to his satisfaction:

I met with the owner of Lucky Teriyaki and his son. They apologized for the incident that made news and expressed their desire to accept everyone to their business, including law enforcement officers associated with all offices and departments. I told both father and son that I was appreciative and grateful for their willingness to once again welcome everyone to visit their restaurant. And that it was my hope that this matter can quickly be put behind us all.

Thank you to all of the citizens who expressed support for law enforcement in Skagit County. Please accept that this matter has been resolved to our satisfaction, and we encourage everyone to patronize Lucky Teriyaki.