Dozens of casualties have been reported after the vehicle drove through a Bastille Day celebration. 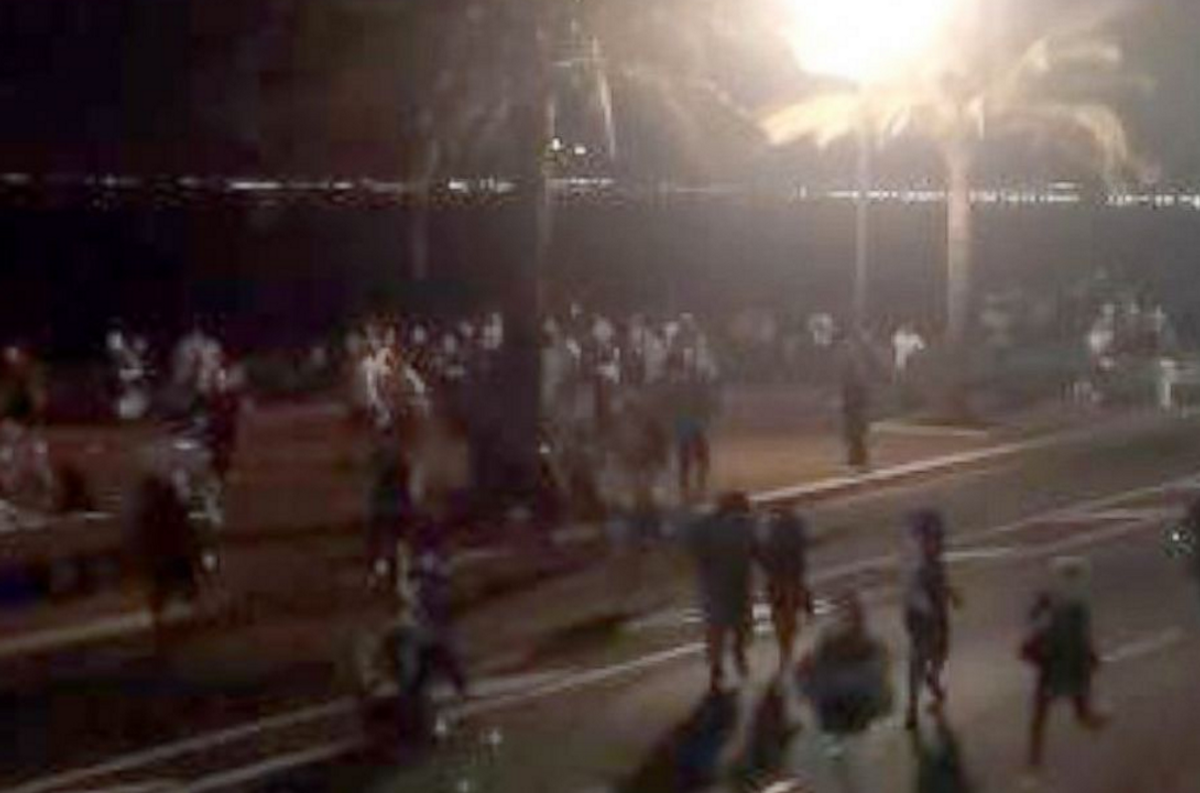 Mass casualties are reported after a truck drove through a Bastille Day crowd in Nice, France, and the city's mayor urged people to stay home, saying there were "dozens" of deaths:

Translated, the tweet reads roughly: "Dear Nice residents, the driver of a truck appears to have left dozens dead. Stay inside your home for now. More info to come." A video from the scene showed panicked people running:

Residents reported hearing gunfire at the same time as the apparent attack, and a local newspaper (the Nice-Matin) released a photograph of the truck with what appear to be bullet holes in its windshield: Bastille Day is France's national day, with crowds turning out in the streets by the millions to celebrate the beginning of the French Revolution in 1789.