The Texas Health and Human Services Commission says it wants to ensure 'highest standards of human dignity' by mandating cremation or interment of aborted fetuses. 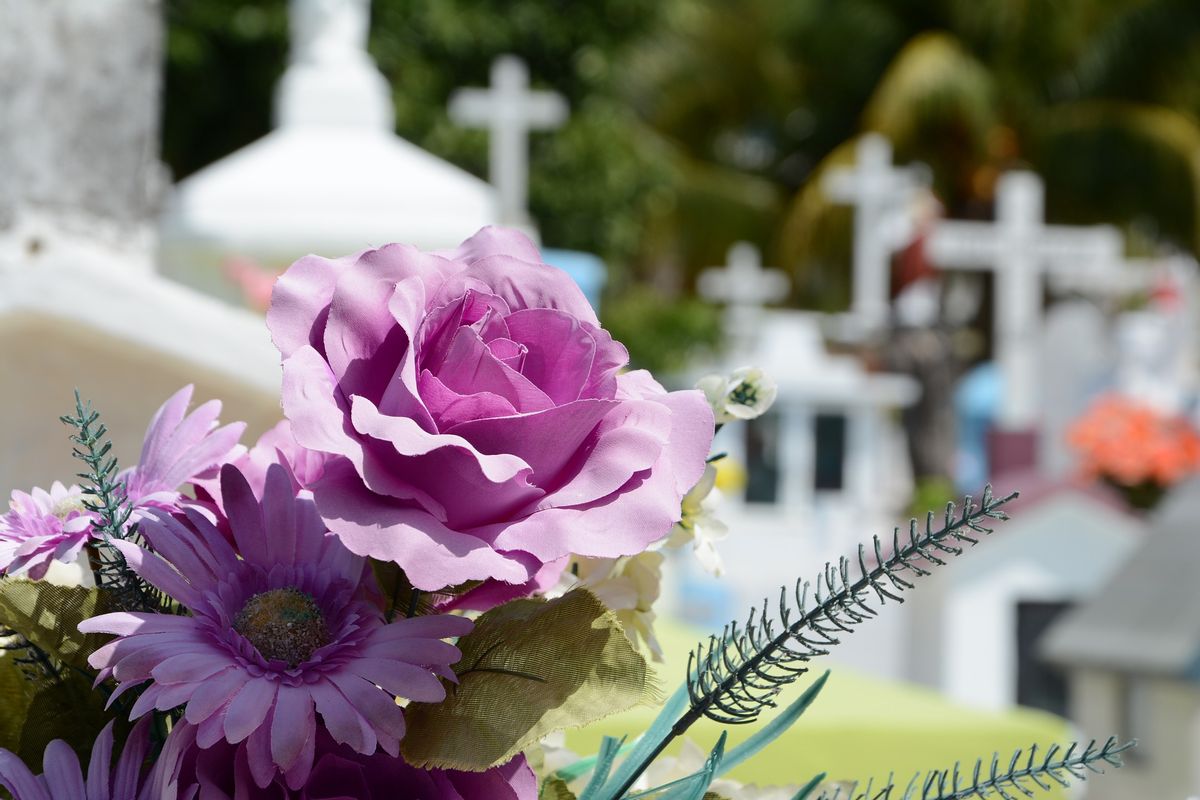 Following in the footsteps of Indiana, Arkansas and Georgia, the Texas Health and Human Services Commission has proposed new rules requiring all fetal remains to be cremated and/or buried. (Some sources have reported that the rule change will mandate actual funerals for aborted fetuses, though we found nothing in the wording of the proposal that could be interpreted that way.)

Commission spokesman Bryan Black says the rules, which he expects to go into effect in September 2016, will "ensure Texas law maintains the highest standards of human dignity," the Dallas Morning News reported.

Pro-choice groups beg to differ, of course. "This is a new low for our state's leaders who are committed to making abortion inaccessible and shaming Texans who have an abortion," NARAL Pro-Choice Texas executive director Heather Busby told the Associated Press. The proposal was made public barely a week after the U.S. Supreme Court struck down a Texas law heavily criticized for restricting abortion access in the name of women's health.

Under Texas law state agencies are allowed to adopt some rules without legislative approval, though a spokesperson for Gov. Greg Abbot, who ordered that the rule change be proposed, said the governor hopes the Legislature will "enshrine" it into law.