Although his death was initially ruled a suicide, the mayor's office has referred the case to the FBI for further investigation. 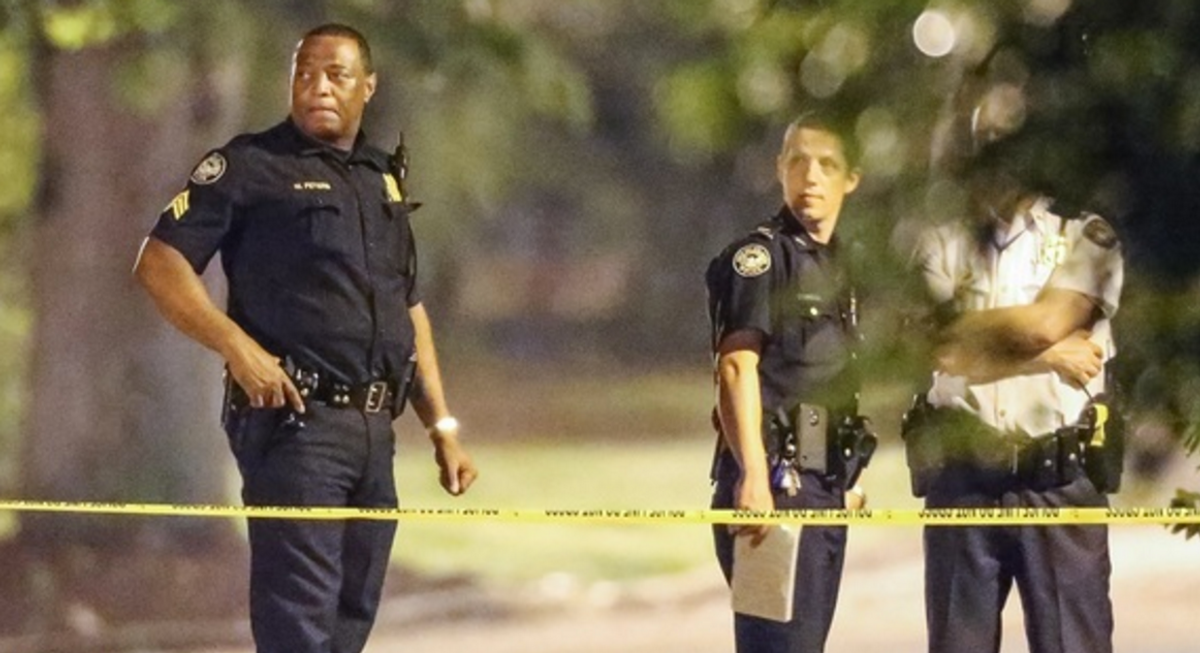 A black man was found hanging from a tree in Atlanta's Piedmont Park early in the morning of 7 July 2016, and officials have now referred the case to the Federal Bureau of Investigation.

Police were first called to the scene at around 5 in the morning to find the unidentified man's body.  The Fulton County medical examiner's office ruled the death a suicide, which police said was consistent with their findings.

However, in the wake of a violent week rife with racial tensions and the ensuing outcry both on and off social media, Atlanta mayor Kasim Reed announced later that day that the FBI would be looking into his death in a statement saying that:

I am deeply saddened by the loss of a young man’s life last night in Piedmont Park. This disturbing event demands our full attention. The Atlanta Police Department (APD) is conducting a robust investigation into his death and I have asked to receive regular briefings on the status of the investigation. We have also referred the case to the Federal Bureau of Investigation. Everything we have seen suggests that there was no foul play involved, but I want to state clearly and unequivocally that we will not prejudge the circumstances surrounding this young man's death. APD will share all evidence discovered in the course of the investigation. We ask for the public’s support and cooperation as we work to resolve this matter.

Law enforcement officials said that there was no truth to the rumors that the Ku Klux Klan was distributing materials at the park that night, or that they were involved with the man's death in any way:

At the new conference, Atlanta Police Major Scott Kreher gave the timeline surrounding the events of the discovery of the man's death.

Kreher also stressed that there was no evidence of foul play.

"Everything evidence-wise was consistent with a suicide on the scene itself," Kreher said.

Kreher said that the man's footprint was on a garbage can at the scene, and that rope was found in the man's backpack that appeared to be similar to the rope used in the hanging.

He said the investigation is ongoing.