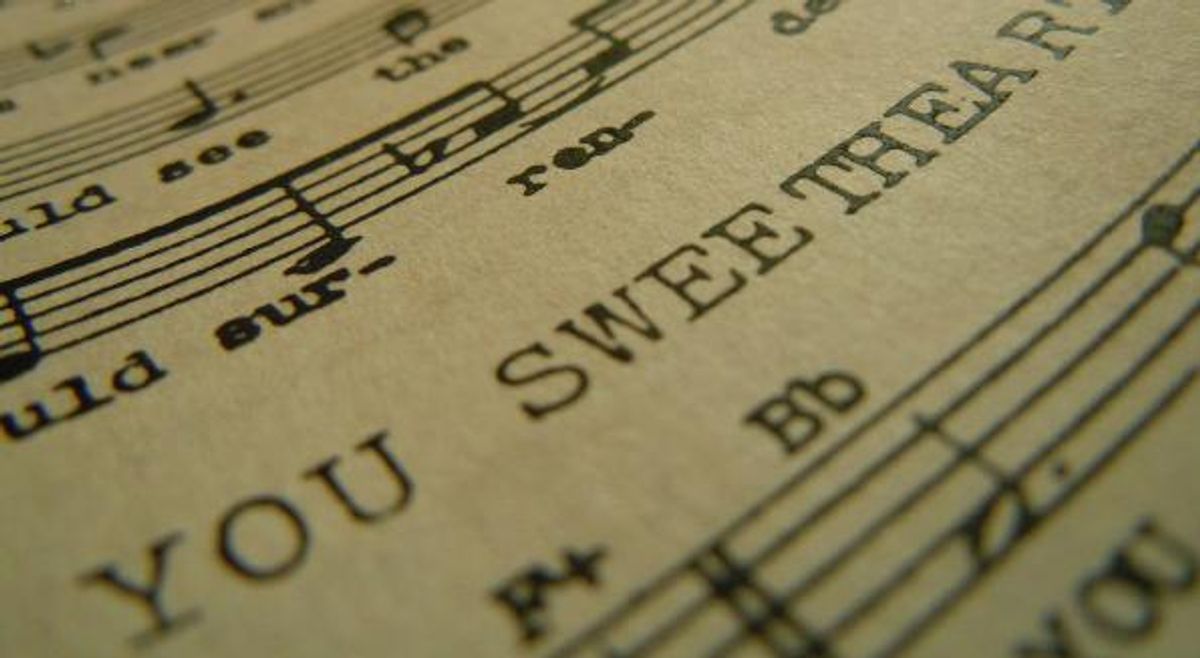 One of the more common forms of online searches comes from users looking for song lyrics, and for years a plethora of web sites have been profiting from providing that information to searchers. But song lyrics (save for very old songs) are typically copyright-protected commodities, and most sites offering them have neither licensed the rights to reproduce them nor paid any royalties to the rightsholders for using them.

However, Google users can now do an end run around such sites and ensure that musicians and publishers are properly compensated because the search giant has signed a multi-year licensing deal with Toronto-based LyricFind to display song lyrics in its search results. Typing a song title into Google's search box now pulls up the lyrics to that song, without the need for users to click through to a third-party web site: According to music industry publication Billboard:

While the terms of the deal weren’t disclosed, LyricFinder Chief Executive and co-founder Darryl Ballantyne projects publishers and songwriters seeing "millions" of dollars in additional revenue from this arrangement.

"It should be a significant revenue stream," Ballantyne said. "I can’t get into the rates, but we expect it to be millions of dollars generated for publishers and songwriters as a result of this. It’s all based on usage. Royalties are paid based on the number of times a lyric is viewed. The more it’s viewed, the more publishers get paid."

Informally, sites that post lyrics have operated under the radar for years, generating untold advertising revenue from billions of searches. While some have licenses to display the lyrics, many do not.

Of course, Google also profits from the partnership LyricFind, as the lyric extracts they display in search results include links to the full lyrics on Google Play, where users can buy a copy of the song or subscribe to Google Play Music to create their own streaming radio stations.