Various accounts claim police were called to a New Jersey elementary school because a student was offended over "racist" brownies. 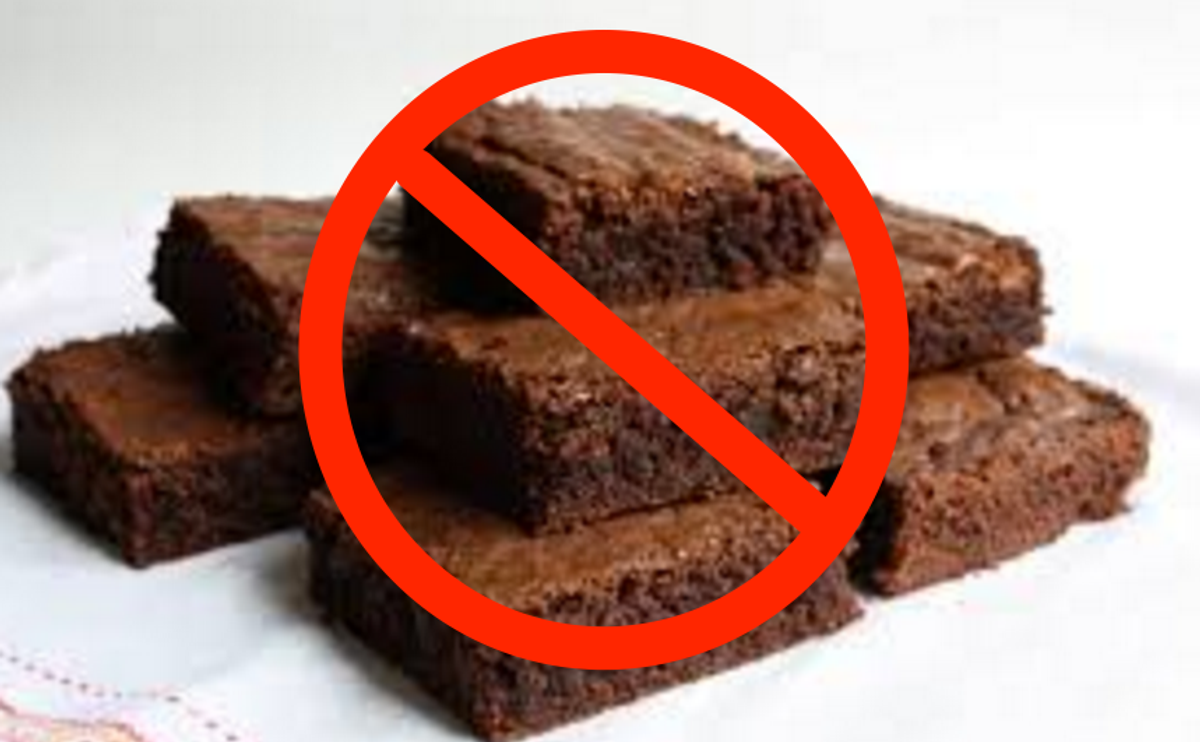 On 19 June 2016, the Philadelphia Inquirer published an article reporting that police had been called to a Collingswood, New Jersey, elementary school because a student there was offended over the use of the word "brownies" (which one student supposedly found to be "racist"):

On June 16, police were called to an unlikely scene: an end-of-the-year class party at the William P. Tatem Elementary School in Collingswood.

A third grader had made a comment about the brownies being served to the class. After another student exclaimed that the remark was "racist," the school called the Collingswood Police Department, according to the mother of the boy who made the comment.

The police officer spoke to the student, who is 9, said the boy's mother, Stacy dos Santos, and local authorities.

Dos Santos said that the school overreacted and that her son made a comment about snacks, not skin color.

"He said they were talking about brownies. . . . Who exactly did he offend?" dos Santos said.

The boy's father was contacted by Collingswood police later in the day. Police said the incident had been referred to the New Jersey Division of Child Protection and Permanency. The student stayed home for his last day of third grade.

Dos Santos said that her son was "traumatized," and that she hopes to send him to a different Collingswood public school in the fall.

In the article's second paragraph, the claim's plausibility was immediately flagged as questionable. According to that account, the tale came from the mother of the student who purportedly caused the "racist" brownie offense. While it is possible that the woman gave an entirely truthful account of events, parents angry with schools' administrative decisions are typically poor sources of accurate reporting. Absent from the news account were key details such as the specific complaint that triggered a police response, whether police corroborated the mother's claim, why police questioned a small child over an issue supposedly involving the racism of brownies, or commentary from anyone party to the dispute other than the one boy's mother.

The article went on to discuss the broader issue of an increase in police responses to the school and a district directive, but it included nothing indicating that the Inquirer had contacted the school for verification of the "brownie" claim:

The incident, which has sparked outrage among some parents, was one of several in the last month when Collingswood police have been called to look into school incidents that parents think hardly merit criminal investigation.

Superintendent Scott Oswald estimated that on some occasions over the last month, officers may have been called to as many as five incidents per day in the district of 1,875 students.

This has created concern among parents in the 14,000-resident borough, who have phoned their elected officials, met with Mayor James Maley, blasted social-media message boards, and even launched a petition calling on the Camden County Prosecutor's Office to "stop mandated criminal investigation of elementary school students."

The increased police involvement follows a May 25 meeting among the Collingswood Police Department, school officials, and representatives from the Camden County Prosecutor's Office, where school officials and police both said they were told to report to police any incidents that could be considered criminal, including what Police Chief Kevin Carey called anything "as minor as a simple name-calling incident that the school would typically handle internally."

The police and schools were also advised that they should report "just about every incident" to the New Jersey Division of Child Protection and Permanency, Carey said.

The lack of details didn't stop the standard clutch of outlets specializing in "political correctness gone amok" tales from picking up the "alleged" story, such as the National Review:

An elementary school in New Jersey allegedly called the police on a third grader for talking about brownies — yes, as in the baked good — over concerns that the word “brownies” may have been a racial slur.

According to the student’s mother, her nine-year-old son was participating in a conversation about the bakery treat during his end-of-the-year class party at William P. Tatem Elementary School on June 16 when another student remarked that his comment was racist. Rather than explain to the accusing student that the name of the baked good is a generally accepted term and not racially charged whatsoever, the school actually called the police.

The National Review also (predictably) published nothing indicating they had performed any checking of their own into the claim's veracity, citing only the original Inquirer article. We contacted Collingswood Public Schools to find out whether it was true police were called over "racist brownies" in an elementary school classroom, and the representative with whom we spoke stated (without elaboration) that the rumor was completely "false." We also attempted to contact the Collingswood Police Department about the issue but have so far been unsuccessful in obtaining a response from anyone there.