The victims — two adult women and one teenaged girl — were discovered at an upscale Rancho Santa Fe home. 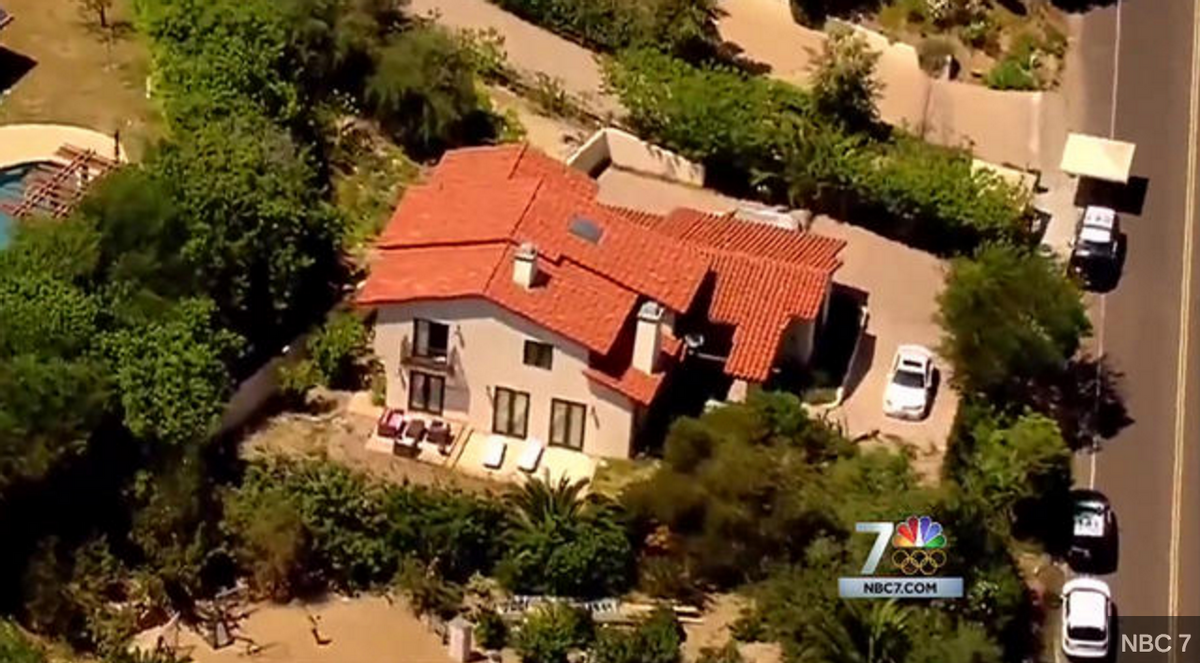 Sheriff's deputies were conducting a check on the home after they got a call about possible child abuse when they discovered the bodies inside, including one of a 15-year-old girl.  All showed signs of trauma:

Medics arrived and confirmed the deaths. The Medical Examiner’s Office will conduct the autopsies and determine how the trio died.

“Any time you have a person who dies at the hands of another, it's a tragic situation,” Nelson said. “Now you have three individuals inside this house, and one of them is a juvenile. It makes it that much more worse than is anticipated. It’s burdensome for family and first responders who have to see this.”

There's not yet word on who the women are or exactly how they died, although at least one of the women lived in the house.

Rancho Santa Fe is one of the richest communities in the United States. It gained national prominence in the late 1990s, when members of religious cult Heaven's Gate committed mass suicide in a mansion there.