Authorities have released 911 calls that capture the panic in the home of a Houston-area mother before she killed her two daughters. 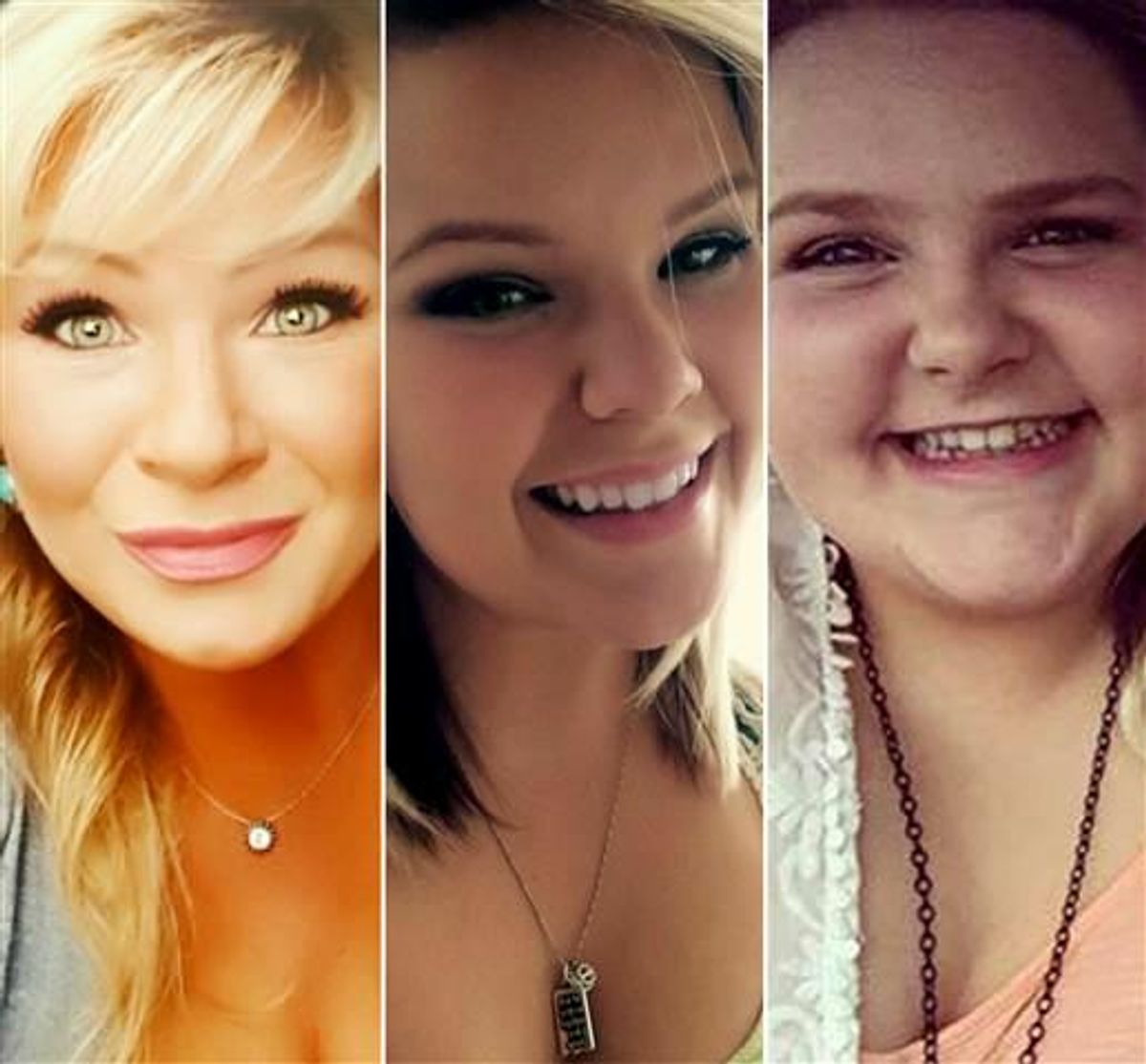 The Fort Bend County Sheriff's Office has released recordings of two 911 calls from Christy Sheats' home and one from a neighbor's home. Sheats fatally shot her two daughters before an officer killed her.

In the second call, a woman is heard saying, weakly, "She shot 'em."

An officer killed Christy Sheats after she refused demands to drop her gun.

A Facebook profile consistent with Sheats' biographical details included a pro-gun post, alongside posts about how much she loved members of her family.