42-year-old Christy Sheats fatally shot her two daughters before she was killed by police at the scene. 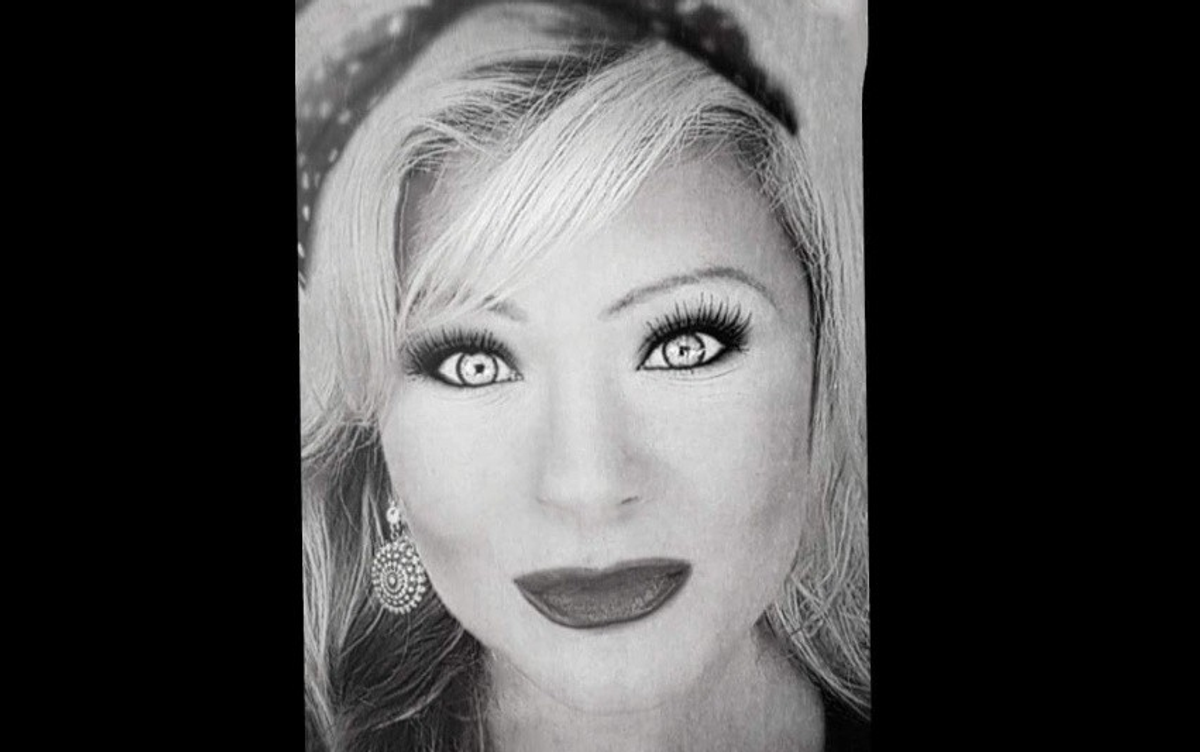 On 24 June 2016 Christy Sheats, 42, was killed by police in in Fulshear, Texas, after fatally shooting her daughters and then refusing to drop her weapon. The Houston Chronicle identified the victims as 22-year-old Taylor Sheats and 17-year-old Madison Sheats. The younger girl was transported to a hospital after the shooting but later succumbed to her injuries.

The Washington Post reported that Sheats' husband Jason survived the incident, although he was so distraught that he was transported to a local hospital for evaluation.

All three managed to scramble out of the house through the front door, but the younger daughter collapsed and died, the Fort Bend County Sheriff’s Office said.

Christy Sheats shot her older daughter again as she ran into the street and then went back inside their home to reload her five-shot, .38 caliber handgun, according to authorities. The mother returned to shoot Taylor Sheats once more [in the back].

A police officer killed Christy Sheats with one shot about 5 p.m. after she refused to drop her weapon. Her husband had managed to safely run all the way to the end of the cul-de-sac on the street.

Police had been dispatched to the Sheats' home fourteen times since January 2012. Fort Bend County Sheriff spokespeople said that one of the incidents was over a “previous altercation” involving a “mental crisis,” and some of the calls were due to alarm issues.

Houston television station KTRK reported that the older daughter, Taylor, had been scheduled to get married the Monday following the Friday afternoon shooting:

Eyewitness News has confirmed that [June 27] was going to be Taylor Sheats' wedding day. On Facebook, her fiance's family member posted, "Y'all were a part of our family and that will never change. The greatest in-laws anyone could ever have, and the sweetest, most wholesome and caring girls in my life. I look up to ya'll so much. Y'all were a light in the midst of this crazy world. We will all love you two until the end of time."

Images and posts from Christy Sheats' Facebook page (since converted to a memorial page by the social network) were circulated online, and in one instance of such Sheats wished her daughters a happy Daughters' Day:

In another, Sheats shared a Snapchat photograph of herself and her elder daughter:

A number of web sites described Christy Sheats as an "gun enthusiast" who was "outspoken," but we could find only one public post of hers in the last year pertaining to gun rights:

Friends of the Sheats family told media outlets that the incident was a shock and that Sheats was known as a devoted parent. An investigation into the incident remains open.