A viral Facebook post claimed that a dog glued its jaws shut by chewing on a Domino's Pizza leaflet. 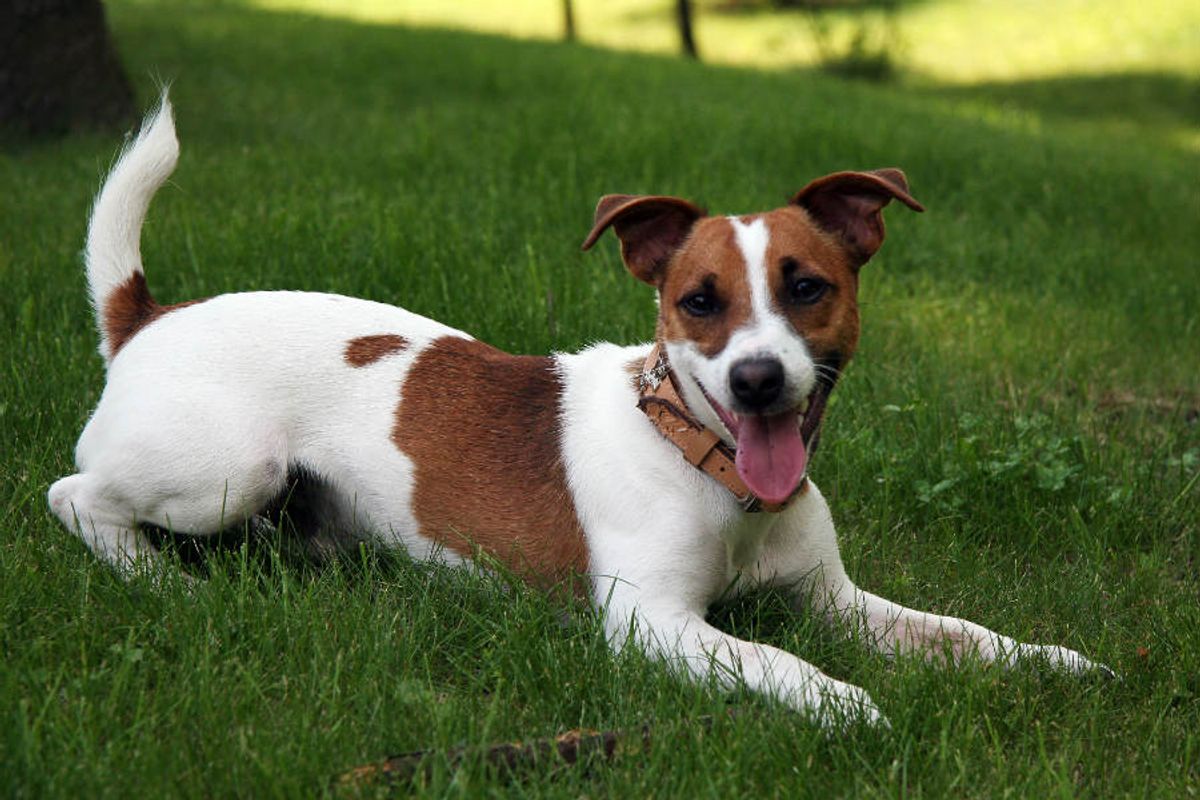 In June 2016, a message warning dog owners about Domino's Pizza leaflets started circulating on social media. The viral Facebook post claimed that dog saliva turns glossy paper into a "glue like substance," and that pets could accidentally glue their mouths shut if they chewed on one of the advertisements: To my friends who have dogs please be aware of this just seen this post on another site,

Today through my letterbox came a dominoes leaflet which my dog decided to rip up. About 5-10 minutes later he was lying on the floor with a foaming mouth and shaking so took him to the vets and they predicted that it was a seizure and his jaw was locked together for 5 hours.

We had loads of tests taken which all came back clear so we didn't really understand what was wrong. We looked it up online and came across a story about how glossy paper ended up gluing a dogs mouth shut.

We have now discovered that any glossy paper reacts with dog saliva forms a gluey, paste that will lock a dogs jaw together and this is what happened to our Alf.

While many readers who encountered the message were skeptical, Louise Glover, the dog's owner, provided more details about the situation to the UK newspaper The Mirror:

We were all really shocked. We get menus and other leaflets through the letterbox all the time so I'm not sure why it's only happened now.

We've taught Alfie to go and fetch the post but he does sometimes like to chew the odd letter.

When he didn't come back upstairs that morning, I went down to find him and he was frothing from his mouth and shaking.

It was like he was having a mini seizure. He's quite old now so I was really worried and it was scary to watch, especially as I was in the house on my own.

It was a glossy leaflet and it had gotten stuck all around his jaw and in his teeth.

I didn't know what to do, so I called my dad home from work and we went to the vet together.

The paper had gone really sticky and had set, so his mouth was locked shut.

Although Alfie may have "glued" his mouth shut after chewing a Domino's Pizza leaflet, the viral Facebook post may left some readers with a few misconceptions. First of all, this issue isn't unique to Domino's Pizza advertisements; in fact, a very similar story was published in the Telegraphback in 2008. That instance involved a Scottish Terrier and a menu for Roosters:

She said: "I've taught him to bring it to me without damaging it and then I give him a treat. He could not set down the Roosters menu when he dropped the rest of the post. He bought me this menu but it had stuck his jaws together.

"It was a high-gloss paper menu which had turned into a paste, the gum was stuck between his teeth.

"This distressed him and he pawed his mouth. I tried to help but within seconds the menu had glued his jaws shut."

This phenomenon doesn't appear to be a very widespread problem. While at least two dogs may have managed to turn glossy ads into a sticky glue-like substance in the last decade, these products haven't been recalled for posing a threat to animals:

Ben Bennett, the vet who treated Cymbeline, said: "It was really unusual, I've never seen anything like it before in 20 years so the chances of it happening again are pretty rare."

He added: "The cardboard had gone like papier mache in his mouth, and where his canine teeth fit together closely it had got wrapped round the bottom teeth and jammed them together.

"He couldn't open his mouth. He said there very quietly while we picked away with a fine pick until we had removed enough of the cardboard to get a bit of movement."

It should also be noted that Alfie's seizure was not directly linked to his chewing a glossy ad. Domino's said that the incident was under investigation:

Abbey Everett, spokesperson for Domino's Pizza Group, said: "We're very sorry to hear about the incident. We are investigating the circumstances with our supplier and wish Alfie a speedy recovery."