FBI: No Evidence That Orlando Shooter Was Gay 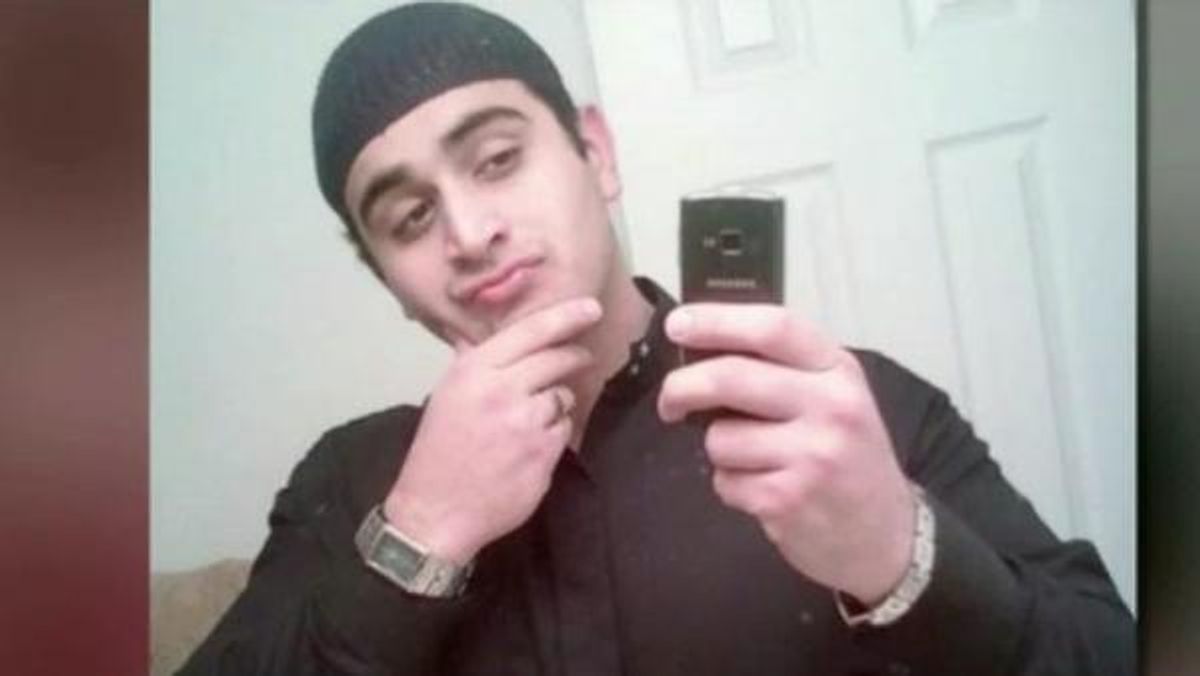 One of the many theories bruited around in the wake of the June 2016 mass shooting at a gay nightclub in Orlando, Florida, was that the event might have been something more than a random killing or an act of Islamic-inspired terrorism. Although the shooter, Omar Mateen, claimed before his death that he carried out the shooting in allegiance to ISIS as a message for the U.S. to halt the bombing in Iraq and Syria, many people theorized that Mateen was himself gay and might have been acting out of some combination of self-loathing and a hatred of homosexuals. Such rumors were backed up by claims that Mateen had used gay dating sites and apps, was a regular customer of the Pulse gay nightclub prior to the shooting, and had gay lovers.

However, FBI investigators say they have not yet found evidence that any of that is true (nor have they found any direct links between Mateen and members of Islamic State).

Mateen was twice-married to woman and had a young son, and investigators believe those reporting that he had a secret gay life may have confused him with someone else. (Or, possibly, Mateen hid that aspect of his life by using electronic devices that police have not yet uncovered.)

Nonetheless, some of those who have claimed they were in contact with Mateen before the shooting insist that the gunman seen in photographs of the event is the same man who visited the nightclub before the shooting, according to the Los Angeles Times:

Kevin West, 29, a Navy veteran and Pulse regular, said Mateen messaged him on Jack’d and also said he recognized him entering the club on the night of the shooting. After the attack, West turned his phone and app passwords over to police and FBI investigators. He said Mateen didn’t reveal his name, but he recognized him from the photo Mateen had posted on the app, which matched one of the gunman released after the shooting.

“No one is lying about him being on there,” West said of the gay apps, adding that “once you have the app and delete your profile, it’s gone.”

Cord Cedeno, 23, another Pulse regular, insisted he saw Mateen at Pulse months before the shooting and messaged with him on Grindr for a short time, but eventually blocked him because he would only send photos and say “Hi.” Cedeno said he has no reason to doubt accounts from other Pulse regulars who have said they had seen Mateen visit the club in the past.

“The FBI obviously is trying to cover up their information,” he said of gay men who reported being contacted by Mateen. “I can go take a lie detector test. I know for a fact Omar messaged me.”