The referendum passed by a close margin, but Brexit — "British exit" — prevailed. 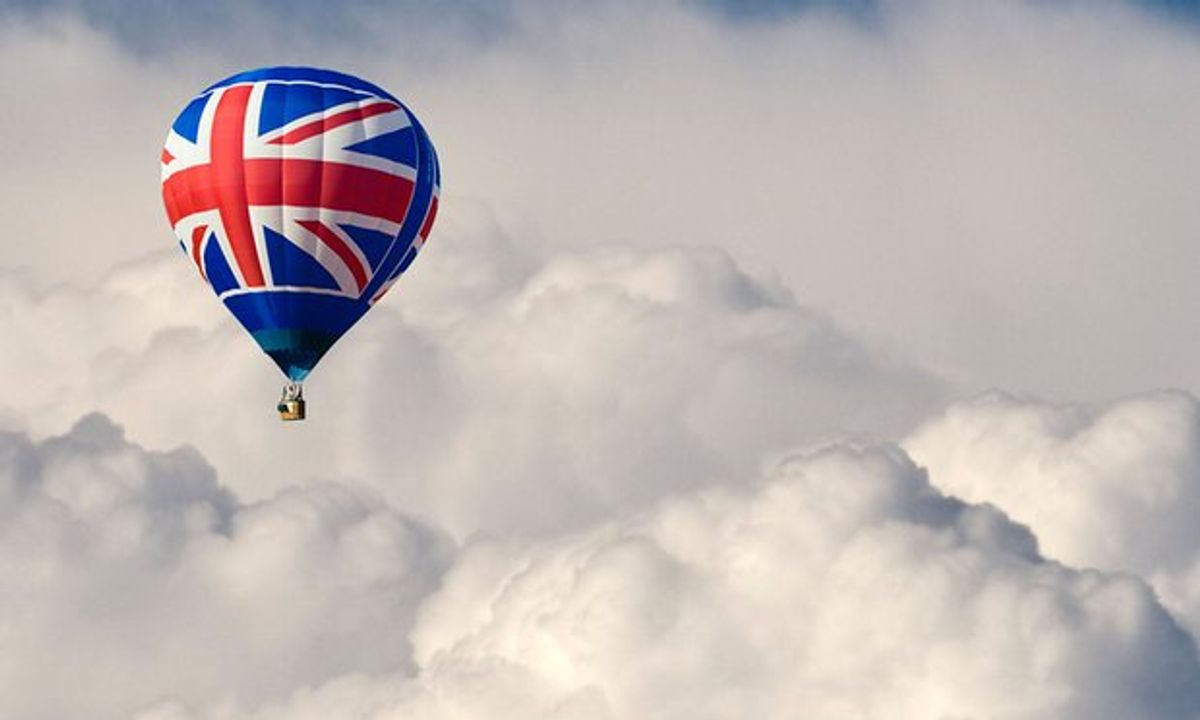 Image Via The Guardian UK

Britain has voted to leave the European Union after a bitterly polarizing debate and referendum.

The vote, popularly called Brexit (a portmanteau of "British" and "exit") passed by a slim margin.  The referendum does not legally bind Prime Minister David Cameron to invoke Article 50 of the Lisbon Treaty, which would trigger the withdrawal process.

However, Cameron has repeatedly said that he would follow the vote and the will of the people.  The BBC reported that the move could still be blocked:

The answer is that technically MPs could block an EU exit - but it would be seen as political suicide to go against the will of the people as expressed in a referendum. The referendum result is not legally binding - Parliament still has to pass the laws that will get Britain out of the 28 nation bloc, starting with the repeal of the 1972 European Communities Act.

The withdrawal agreement would also have to be ratified by Parliament - the House of Lords and/or the Commons could vote against ratification, according to a House of Commons library report.

In practice, Conservative MPs who voted to remain in the EU would be whipped to vote with the government. Any who defied the whip would have to face the wrath of voters at the next general election.

The results of the vote, binding or not, were immediate. The pound plunged to its lowest rate since 1985, Northern Ireland's deputy First Minister has called for a poll on a united Ireland, and there were increasing demands that Cameron, who led the Remain campaign, resign from his post.  He officially resigned the following morning:

Just a year after he clinched a surprise majority in the general election, a visibly emotional Cameron, standing outside Number 10 on Friday morning alongside his wife, Samantha, said: “The will of the British people is an instruction that must be delivered.”

The move was cheered by the leader of the UK Independence Party, which had pushed for the break:

We've got our country back. Thanks to all of you. #IndependenceDay

Far-right Dutch politician Geert Wilders also hailed the decision, saying on his web site that this sets a precedent for other countries to make their own exit:

Thursday, June 23, 2016, will go down in history as Britain’s Independence Day. The Europhile elite has been defeated. Britain points Europe the way to the future and to liberation. It is time for a new start, relying on our own strength and sovereignty. Also in the Netherlands.

A recent survey (EenVandaag, Dutch television) shows that a majority of the Dutch want a referendum on EU membership. It also shows that more Dutch are in favour of exit than of remaining in the EU.

The Dutch people deserve a referendum as well. The Party for Freedom consequently demands a referendum on NExit, a Dutch EU exit. As quickly as possible the Dutch need to get the opportunity to have their say about Dutch membership of the European Union.

Reactions in the United States were mixed, with some pundits and columnists calling the move an "isolationist catastrophe" motivated by xenophobia:

The costs will be substantial. Economists, business leaders and scholars almost universally agree that Britain's retreat from the EU is a self-inflicted economic blunder. Recessions are contagious, and given London’s place as a global financial hub, Brexit will give Britain a particularly virulent cough. The pound’s value will likely tumble. The British treasury estimates that the nation’s households each stand to lose an average of £4,300, or about $7,000. And yet, tens of millions of voters were willing to take that hit.

The move spells potential disaster for the EU.  Britain is the second-largest economic power in the union after Germany, and its exit would not only create an economic vacuum in the bloc, but also set the stage for other countries to follow.