The 27-year-old was apparently killed when his car rolled down his driveway and pinned him to a brick mailbox. 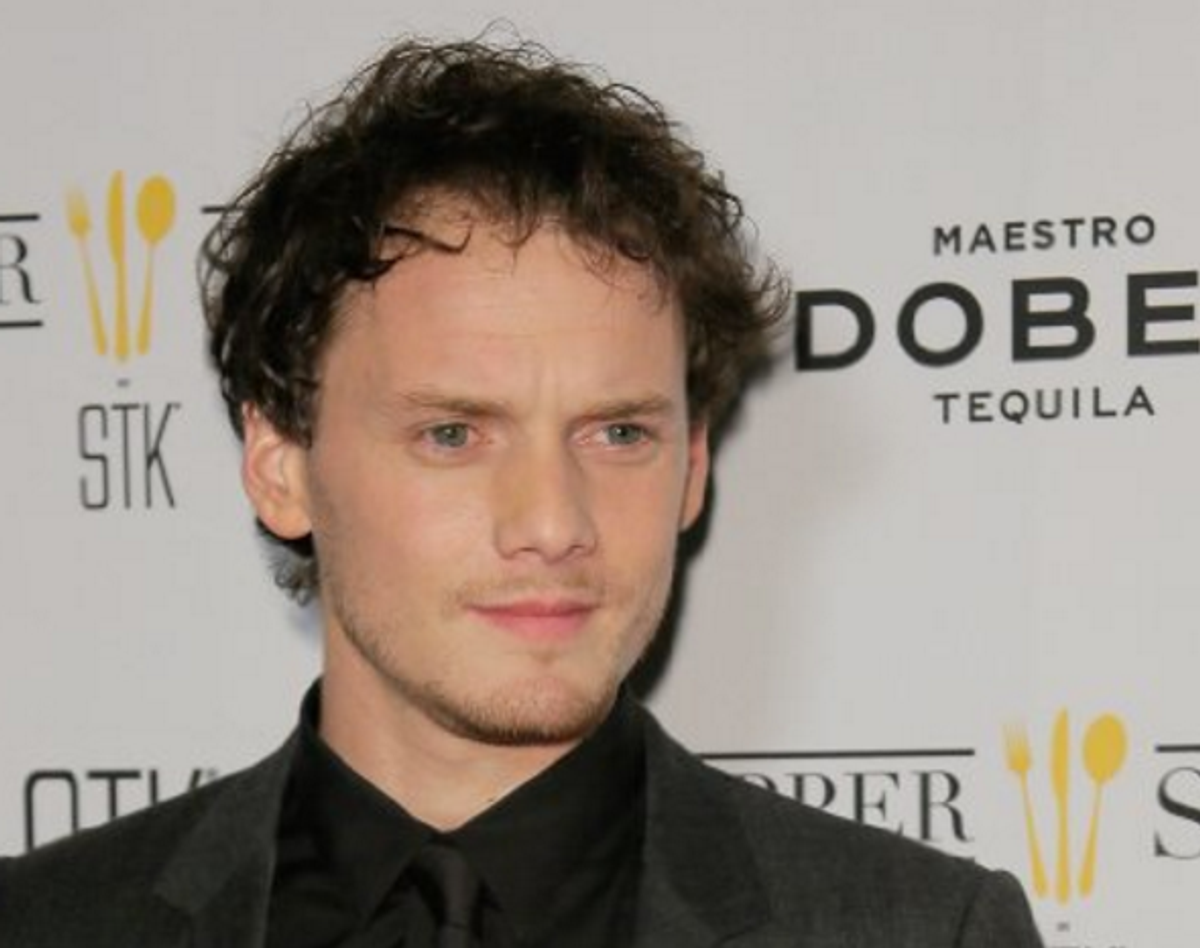 Anton Yelchin, who played the Starfleet officer Pavel Chekov in the new "Star Trek" movies, has died in a freak car accident.

Police said Yelchin, 27, appears to have been hit by his car after it rolled down the steep driveway at his home in Studio City, California early Sunday morning. Police said he got out of his car briefly when it rolled back and pinned him to a brick mailbox.

His friends were expecting him at a rehearsal, Los Angeles police said.  When he didn't show up, they went to his home to check on him and found him there:

Before he was part of the remade "Star Trek" movies, Yelchin — the son of two professional figure skaters —  was a prolific actor, playing parts in shows such as "Curb Your Enthusiasm" and "NYPD Blue", and in movies like "Hearts in Atlantis" and "Alpha Dog".