"Watson," who lives in a zoo in eastern France, accurately called World Cup games in 2014. 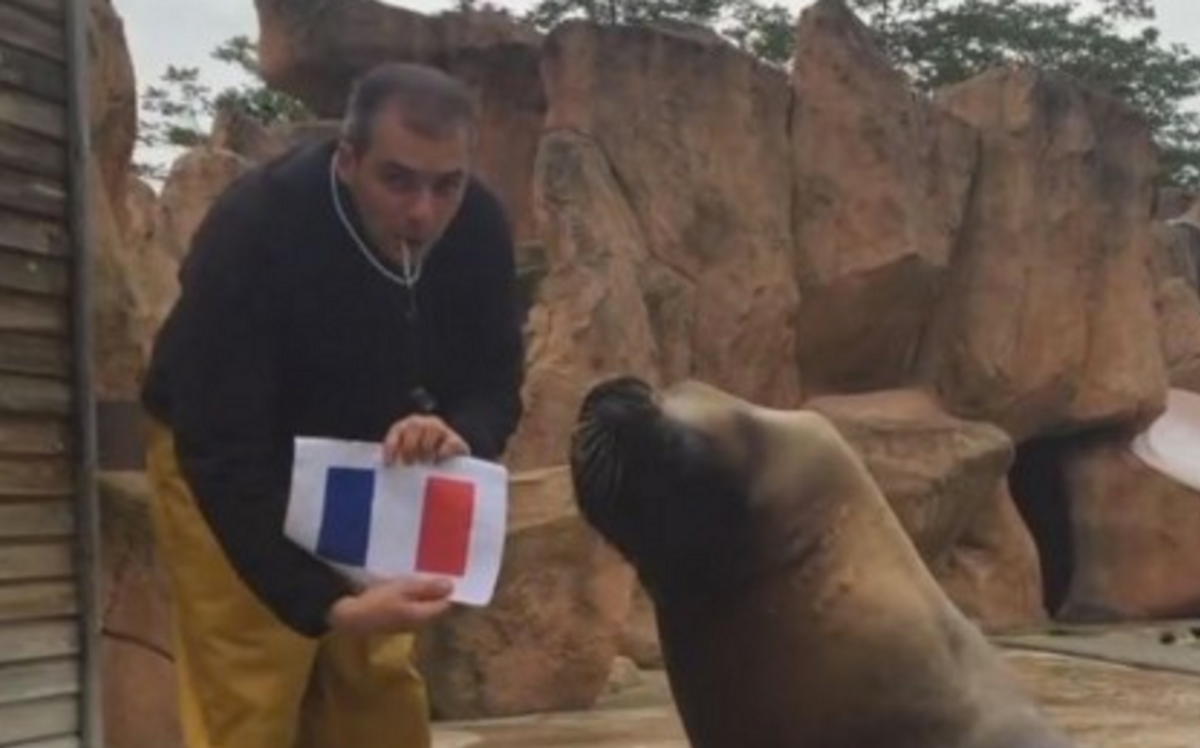 Watson the sea lion lives a life at eastern France's Zoo d'Amnéville that by all accounts is a happy one. His days are filled with swimming, fish — and picking soccer tournament winners.  Now Watson is picking teams that he predicts will win the 2016 Euro Cup.

Following the example set by Paul the Octopus, Watson the sea-lion hopes his nose for winners will bring him international stardom – and a few extra fish – as he predicts the outcome of France’s games in the Euro soccer championship.

Weighing in at a sprightly 350 kg (771.62 lb), the middle-aged mammal, residing in a zoo in the eastern French town of Amneville, accurately forecast France’s passage to the quarter-finals of the 2014 World Cup, calling each game right until the French were knocked out 1-0 by Germany.

He signals his choice by picking up one of three ice-boxes bearing the flags of the rival teams and a “draw” sign.

Zookeeper Pablo Joury hopes Watson will be a worthy successor to the German octopus, who accurately predicted Germany’s 2010 World Cup run and became a celebrity before dying a few months later.

Joury showcased how Watson picks the winner on the zoo's Facebook page: