A toddler dragged into the Seven Seas Lagoon by an alligator at Disney's Grand Floridian Resort has been found dead. 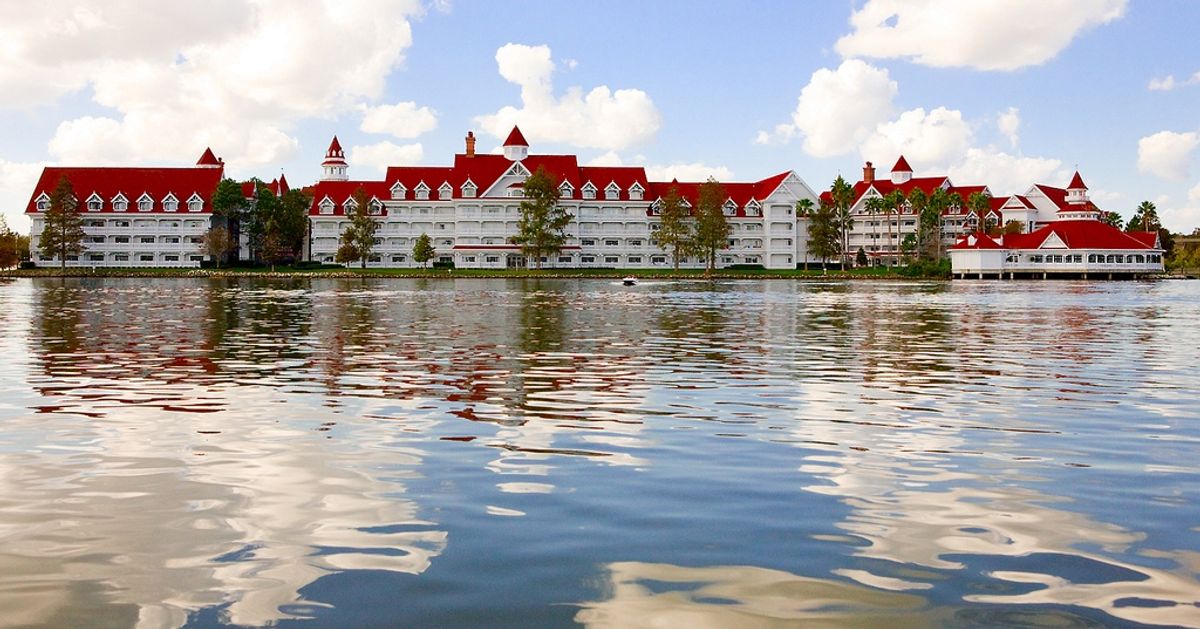 A child who was dragged into a lagoon by an alligator at Disney's Grand Floridian Resort and Spa has been found dead. The Orlando Sentinel initially reported that deputies were doing a water and air search and were still referring to efforts as a "rescue operation":

"Right now we're going to bring in some fresh eyes and continue with the search," said Jeff Williamson, a spokesman for the Orange County Sheriff's Office. "Prepare for the worst, hope for the best."

Teams searching for the toddler found four gators, but no sign of the child.

The family, visiting Disney World from Nebraska, were wading in the Seven Seas Lagoon during an outdoor movie screening when the alligator grabbed the child. Four alligators found in the lake after the boy's disappearance were euthanized and necropsied as part of the search effort:

Nick Wiley with the Florida Fish and Wildlife Conservation said it's rare for people to be attacked by alligators, but he added that the creatures move around. He said four alligators were taken from the water overnight, but officials found no evidence they were involved.

An Orange County Sheriff's Department spokesman said that the toddler was at the "edge of the water, probably about a foot or two into the water" when the alligator attacked.  The father tried to wrestle the child away from the animal, but without success.

The 2-year-old boy who witnesses said was pulled by an alligator into a lagoon near a Walt Disney World hotel has been found dead by the Orange County dive team, Orange County Sheriff Jerry Demings said at a Wednesday news conference in Orlando.

The body of the boy, Lane Graves, was found intact about 1:45 p.m., not far from where the boy was grabbed Tuesday night, Demings said.

"Of course, the autopsy has to confirm that, but there is likely no question in my mind that the child was drowned by the alligator," Demings said.

Demings said the body was found in murky water perhaps 10 to 15 yards from where the boy was grabbed Tuesday night.