Chick-fil-A (and several other businesses) donated food and services after the June 2016 mass shooting in Orlando. 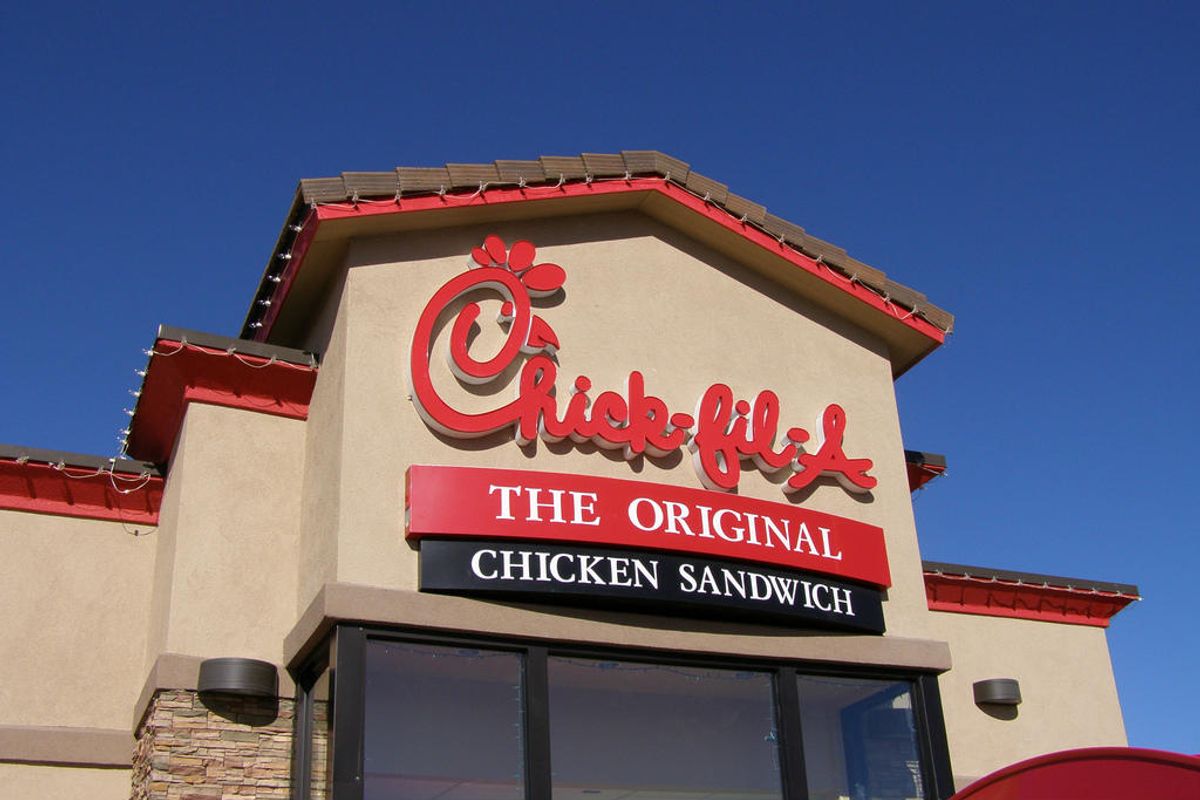 In the days following the June 2016 mass shooting at Pulse nightclub in Orlando, the city experienced an outpouring of support from around the world. Residents lined up to donate blood to victims, and several local businesses offered food, counseling, and other assistance following one of the deadliest shootings in recent history.

Among the supportive businesses was restaurant chain Chick-fil-A, a company that has garnered a reputation for being "anti-gay" due to president Dan Cathy's previous statements against marriage equality and the company's donations to anti-gay groups. Employees at local outlets of the chain went to work on Sunday morning (even though the company has been observing the Sabbath by remaining closed on Sundays since 1946) in order to provide free food to those who were donating blood for victims: According to local news outlets, Chick-fil-A employees distributed ice tea and sandwiches to both law enforcement officials and people waiting in line to donate blood. A spokesperson for Chick-fil-A said that employees were just doing their part for the community:

"Our restaurant, along with a couple of others in the area, simply responded just like numerous other Orlando businesses and residents have done &Amdahl; we came together as a community to lift those in need."