Some Facebook users were concerned about receiving a message stating that photographs automatically synced from their phones will soon be deleted. 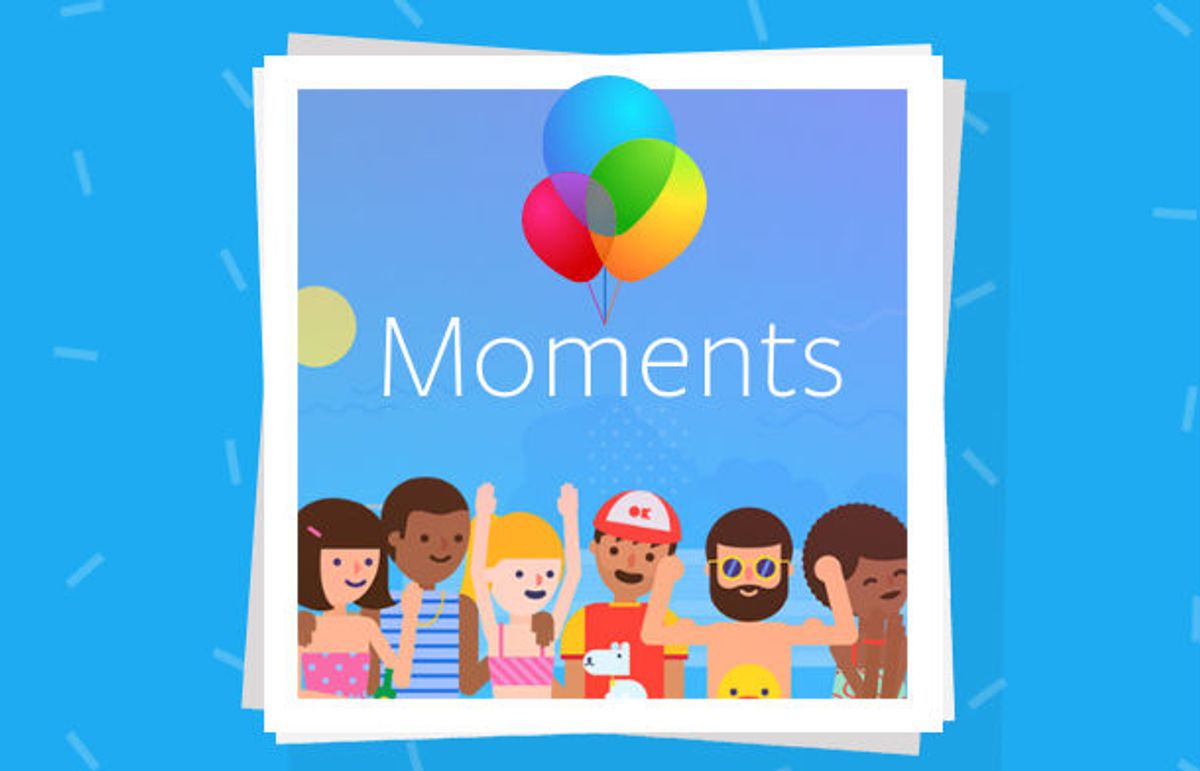 In June 2016, some Facebook users encountered a message warning them that photographs automatically uploaded to their social media accounts from their cell phones would be deleted if they didn't download the Facebook's Moments app:

We wanted to let you know that photos you privately synced from your phone to Facebook will be deleted soon.

Earlier this year, they were moved to moments, a new app from Facebook. If you want to keep your #### photos, download Moments and log in before Jul 7. If you don't want Moments, you can also download these photos directly to your computer from your Facebook profile. Otherwise, they'll be deleted.

This won't affect photos or videos you shared on Facebook. Moments lets you organize and privately share photos with friends. It's free on iOS and Android.

While some users personally encountered this message in an official piece of correspondence from Facebook, others merely saw screenshots of the warning, which led some users to believe that the message was a hoax while others were confused about what exactly Facebook was going to delete.

The Verge explained in an 11 June 2016 article that the warning involved a feature that had recently been removed from the main Facebook mobile app and migrated to the Moments app:

The notice has to do with a photo syncing feature that was recently removed from Facebook's main mobile app. Starting in 2012, the core Facebook app was able to automatically upload photos from a phone's local camera roll to a private album on Facebook. They were kept there for storage, but also to make it easier to later share them publicly on Facebook.

That syncing tool has now been moved out of the core Facebook app and into the photo app Moments.

Facebook alerted users about the change in December 2015, shortly before the automatically syncing feature was removed from the main Facebook app:

People that use photo syncing will have the option to move the photos they've previously synced to our new app Moments, where they will be able to view, download, or delete them.

This change will not affect photographs that were manually uploaded to Facebook; it will only
affects Facebook users who used the automatic mobile photograph syncing feature. Images that were saved in the latter manner will be deleted unless users download and sign into the Moments app or save the images to their computer hard drives.

The FAQ section of the Moments app has instructions on how to save automatically synced photographs.