Gawker Media has filed for bankruptcy after a strange turn of events involving revenge and a Hulk Hogan sex tape. 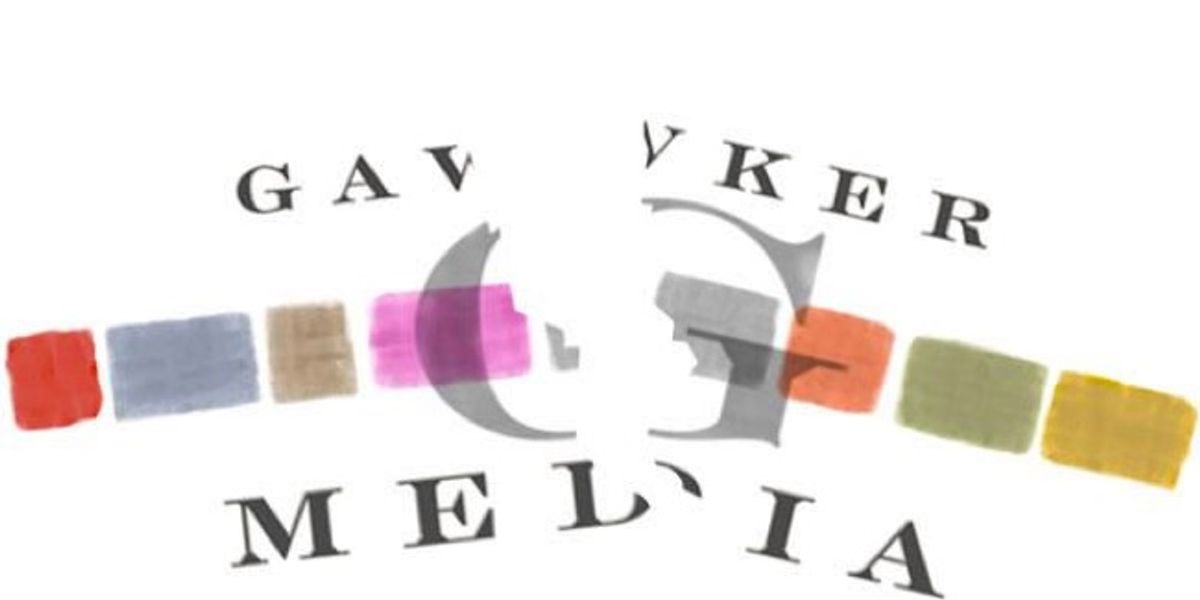 Gawker Media has filed for bankruptcy, and founder Nick Denton says he plans to sell the company. The move comes after a judge in Florida reportedly allowed a $140 million dollar judgment against Gawker to stand.

Gawker's legal troubles began in 2012, with publication of sex tape footage involving wrestler Terry G. Bollea, better known as Hulk Hogan. Bollea initially sought $100 million in damages in his suit against the company for its release of a video of him having sex with the wife of a radio shock jock.

In March 2016, a jury awarded Bollea $115 million and then an additional $25 million in punitive damages. The New York Times reported that Gawker Media planned to auction off its assets and filed for Chapter 11 bankruptcy after the stay was denied:

Gawker Media, under pressure from a $140 million legal judgment in an invasion-of-privacy lawsuit by the former wrestler Hulk Hogan, is putting itself up for sale, according to a person briefed on the plan. The company filed for Chapter 11 bankruptcy on Friday after a judge overseeing the suit against the company entered the full judgment and denied Gawker’s request for a stay under terms the company could meet.

The company is beginning an auction, said the person, who spoke on condition of anonymity because the auction has not been announced. ZiffDavis, a digital media company, has submitted an opening bid of $90 million to $100 million, the person said.

Hollywood Reporter published details of the bankruptcy filing, noting that an individual not party to the case (Peter Thiel) assisted Bollea legally, purportedly as retribution for the site outing him and publishing unflattering posts about him in 2007:

According to bankruptcy papers, Gawker has also secured a $7.66 million loan from Silicon Valley Bank with a line of credit of $5.3 million. Additionally, it's got a second credit agreement worth $15 million with US VC Partners. All told, that's $22 million in debtor financing as Gawker aims to restructure itself and fight off collection efforts from Hogan as its dispute with the former professional wrestler goes to an appeals court.

Hogan, of course, is listed as the biggest unsecured creditor in a disputed claim. The wrestler whose real name is Terry Bollea filed suit against Gawker after a post in Oct. 2012 about the wonders of watching celebrity sex. In March, a two-week trial was held that resulted in a victory for Hogan as well as Thiel, who provided secret financial backing after being the target of unflattering posts on Gawker's former site, Valleywag.

Gawker founder Nick Denton told the Observer that the company considered the "revenge-funder idea as too evil to be true," adding that "in retrospect all along there were some obvious signs.” Those "signals" included the plaintiff's lack of inclination to settle out of court, his opting for a public trial in a case involving a sex tape, and his refusal to work out a deal in a manner covered by Gawker media's insurance. The Observer noted that the Thiel connection was widely considered little more than a conspiracy theory until May 2016:

During the trial, conspiracy theories began gaining steam. Dan Abrams floated the possibility on his legal news site LawNewz, wondering whether there was anything to the tip he had received that some Tampa lawyers believed a benefactor had agreed to cover Hogan’s legal fees. When the Observer covered the trial, a Gawker employee mused over drinks about the odd coincidence that one of Hogan’s lawyers, Charles J. Harder, also represented multiple other plaintiffs suing Gawker.

“I had heard the rumors towards the end of the trial and I had reached out to the Gawker folks about it,” New York Times DealBook columnist Andrew Ross Sorkin said in an email. “At the time, it all seemed a bit conspiratorial. I told them if Nick ever wanted to talk about it, I’d love to discuss it.”

In April, Ryan Mac, a San Francisco-based Forbes reporter, got a tip during an unrelated meeting with a source that there was more to the Hogan/Gawker lawsuit.

“It was too strange of a tip not to follow up on,” Mac said. “This wasn’t something I was hearing every day ... Our first reaction was that it was just too crazy to be true,” said Mac. “Everyone I talked to said they had never heard of this before. Nobody could even fathom someone thinking of a plan to do something like that.”

Thiel himself, however, admitted to a "covert war" against Gawker after the reporters substantiated the rumors via unnamed sources:

“Not until the Forbes story did we know for sure that there was a funder, and that the funder was perhaps the most successful investor in Silicon Valley pursuing a decade-long grudge,” Denton said, although he has said that Thiel was on a short list of tech billionaires he suspected.

A spokesperson for Thiel declined to comment to Forbes, but nobody disputed the report ... after the Forbes story went online, in an interview with Sorkin, Thiel admitted to financing several lawsuits in a years-long covert war against Gawker and estimated that what he called “one of my greater philanthropic things that I’ve done” cost him around $10 million dollars.

The New Yorker pondered whether Thiel's successful machinations against one of the largest new media conglomerates was the beginning of a larger threat to press freedoms and protections in an ever-changing landscape of reporting:

At the moment, what seems most important about the Hulk Hogan case is last week’s revelation that Hogan’s legal costs were borne by Peter Thiel, the Silicon Valley billionaire on whom Gawker has been inflicting pain for years. The story has been that Thiel is out for revenge against Gawker and its founder, Nick Denton, and may well get it, in the form of a forced sale or even Gawker’s going out of business. The stakes may actually be bigger than that. Remember that Thiel is a graduate of Stanford Law School who clerked for a year on the Eleventh Circuit, and that, in his world, “scale” and “disruption” are the hoped-for ends of every investment. He is surely aware of this case’s potential to begin a reëxamination of the fundamental questions in American press law, far beyond the fate of Gawker.

Gawker says it has entered a purchasing agreement with Ziff Davis, a global digital media company.