The 23-year-old wandered from the designated path before he fell, authorities say. 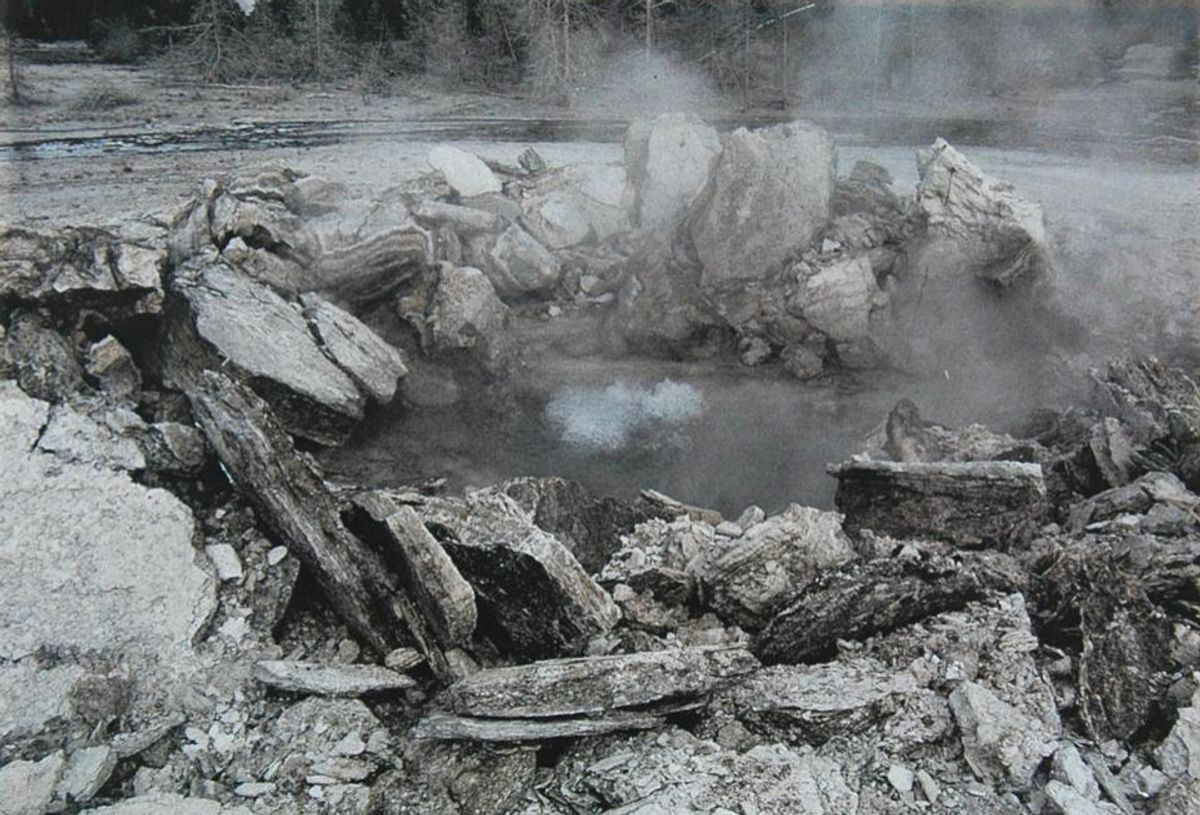 A man who slipped and fell into boiling waters at Yellowstone National Park is dead, rangers say.

23-year-old Colin Nathaniel Scott, from Portland, Oregon, was walking with his sister near Porkchop Geyser, and had wandered away from the designated path.  His sister watched him slip and fall.

Rangers called off the search two days after he fell, saying because of the temperature and the acidity of the water, it's unlikely they will be able find his remains:

An effort to retrieve his remains was called off Wednesday because there was nothing that could safely be recovered, park spokeswoman Charissa Reid said.

The sister, who saw the accident and reported it to authorities, was not injured, Reid said.

"We extend our sympathy to the Scott family," Park Superintendent Dan Wenk said in the statement. "This tragic event must remind all of us to follow the regulations and stay on boardwalks when visiting Yellowstone's geyser basins."

There have been 22 deaths related to hot springs in and around Yellowstone since 1890, according to park officials.  The springs in the park reach around 200 degrees Fahrenheit.

A spokesperson for Yellowstone said that they have noticed an uptick in people leaving designated paths or approaching wild animals in 2016, mainly because there are so many people who have been visiting the park.