A satire piece from The Onion was confused on social media with a very similar news story five years later. 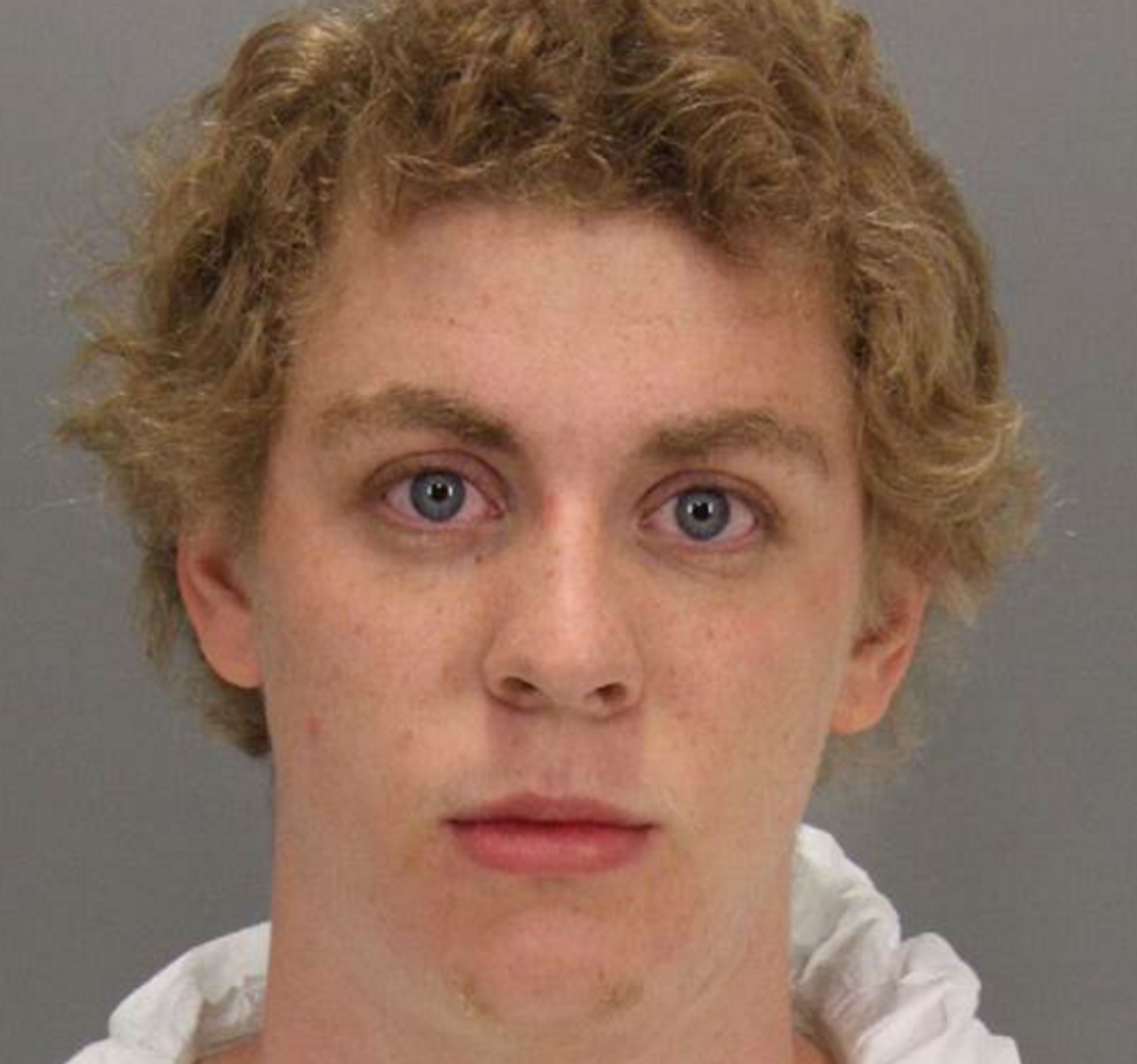 In June 2016, former Stanford University swimmer Brock Turner was sentenced to six months in prison for sexually assaulting an intoxicated, unconscious woman. The judge in the case (who now faces a recall campaign) said that the requested six-year prison sentence would be far too harsh on Turner.

Two students discovered Turner on top of his unconscious victim — who has been identified only as Emily Doe — behind a dumpster in January 2015.  He was convicted of rape and sexual assault.

If Turner's light sentence (and a letter released by the victim describing her experience in detail) was met with rage, a letter from his father generated white-hot fury:

The letter begins: "As it stands now, Brock's life has been deeply altered forever by the events of January 17th and 18th."

It goes on: "He will never be his happy go lucky self with that easy going personality and welcoming smile.

"His every waking minute is consumed with worry, anxiety, fear, and depression.

"You can see it in his face, the way he walks, his weakened voice, and depression."

The father goes on to share that his son has become so stressed that he has lost his appetite.

At some point, a five-year-old video from The Onion began to get re-shared on social media and mistaken for the Brock Turner story:

Although that piece was satire, its sardonic headline ("College Basketball Star Heroically Overcomes Tragic Rape He Committed") was similar enough to the Turner story to eventually be mistaken for the story itself.