Chyna, whose real name was Joanie Laurer, was found dead at her Redondo Beach home. 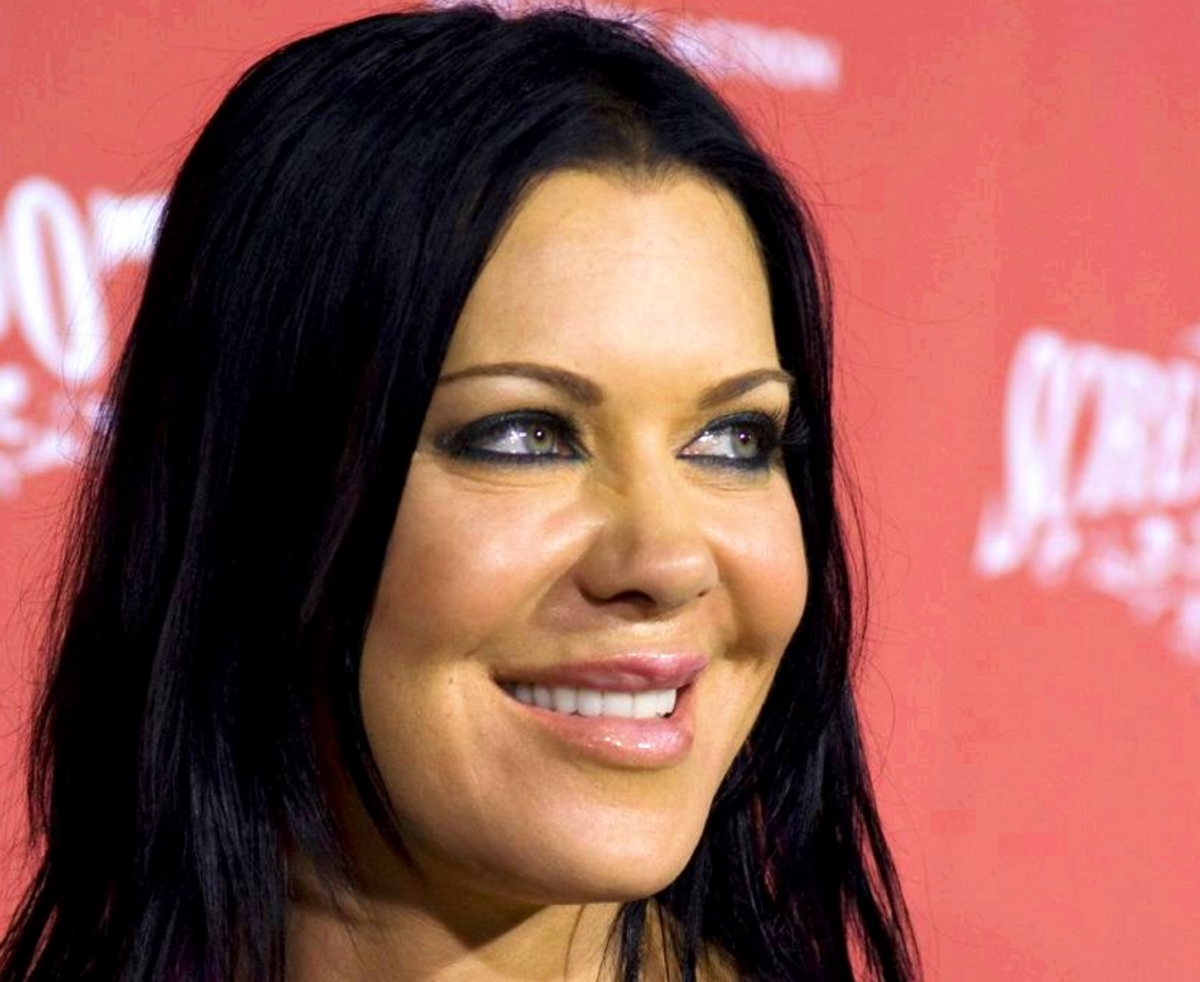 Laurer was found in her home in Redondo Beach, California, on Wednesday. While not many details were available, the story was confirmed on her official Facebook page:

We also received the following statement from the Redondo Beach Police Department:

Officers arrived on scene and discovered a deceased female inside the location. There are no indications or signs that the death was a result of foul play. From the preliminary investigation, it appears that the deceased passed away prior to being discovered by the friend.

The deceased female has been identified as Joan Laurer, 46 years of age. Joan Laurer was also known as “Chyna” and was a professional wrestler and entertainer.

The exact nature and cause of the death, as well as the general time of death is under investigation by the Los Angeles County Coroner’s department.

Laurer began entering fitness competitions while she was in college, and first entered the wrestling ring in 1995.  She was a World Wrestling Federation champion several times over, left wrestling to pursue a career in the adult film industry, and then moved to Japan to teach English.

She was open about her struggles with substance abuse, although it's not known whether that played a role in her death.