Harriet Tubman Is the New Face of the $20 Bill

The U.S. Treasury Department was initially going to knock Alexander Hamilton off the $10, but (thanks in part to a Broadway musical) will remove Andrew Jackson instead. 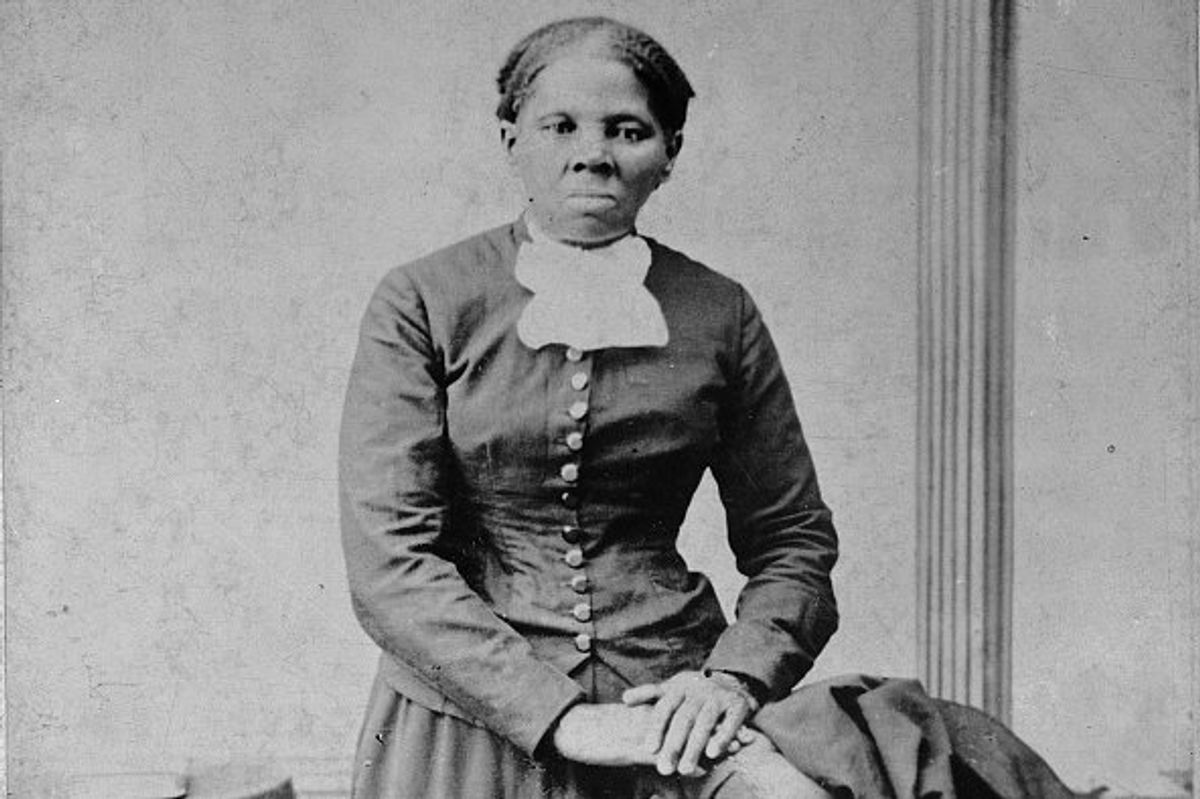 The United States $20 bill will soon be depicting Harriet Tubman.

The U.S. Treasury Secretary had previously announced, and then changed, plans to remove Alexander Hamilton's portrait from the $10. But the Treasury Department received fierce, unexpected backlash against that decision, thanks in large part to a popular Broadway play about Hamilton's life and his role as the first U.S. Secretary of the Treasury.

The Treasury has now confirmed that Hamilton gets to stay, and Andrew Jackson will be taken off the front the $20 to make room for abolitionist, Underground Railroad "conductor," and civil rights icon Harriet Tubman. (Jackson's image will remain on the back.)

The New York Times reports that when Treasury Secretary Jacob J. Lew first announced that Alexander Hamilton would be switched out, nobody anticipated that the Founding Father would become a Broadway darling:

When Mr. Lew announced in June that a woman was likely to front the $10, he thought it would be a feel-good moment for the Obama administration. That was before the rap musical “Hamilton” created legions of fans for the founder who was already on the bill, not only among well-to-do patrons shelling out big bucks for tickets on Broadway but also among tens of thousands of teenagers memorizing the lyrics and obsessing over details of Hamilton’s life story.

It complicated matters for Mr. Lew when “Hamilton” and its creator, Lin-Manuel Miranda, won the Pulitzer Prize for drama this week. Mr. Miranda personally pressed Mr. Lew to keep Hamilton front and center, rallying Hamiltonians around the country.

The Treasury will also be rolling out new $5 bills (the front of which will retain the portrait of Abraham Lincoln, but the back of which will depict Martin Luther King Jr., Marian Anderson, and Eleanor Roosevelt) and $10 bills (the front will remain the same, but the back will show Lucretia Mott, Sojourner Truth, Susan B. Anthony, Elizabeth Cady Stanton, and Alice Paul).