The country is waiting for final approval on a shortened English-language version of its name: "Czechia." 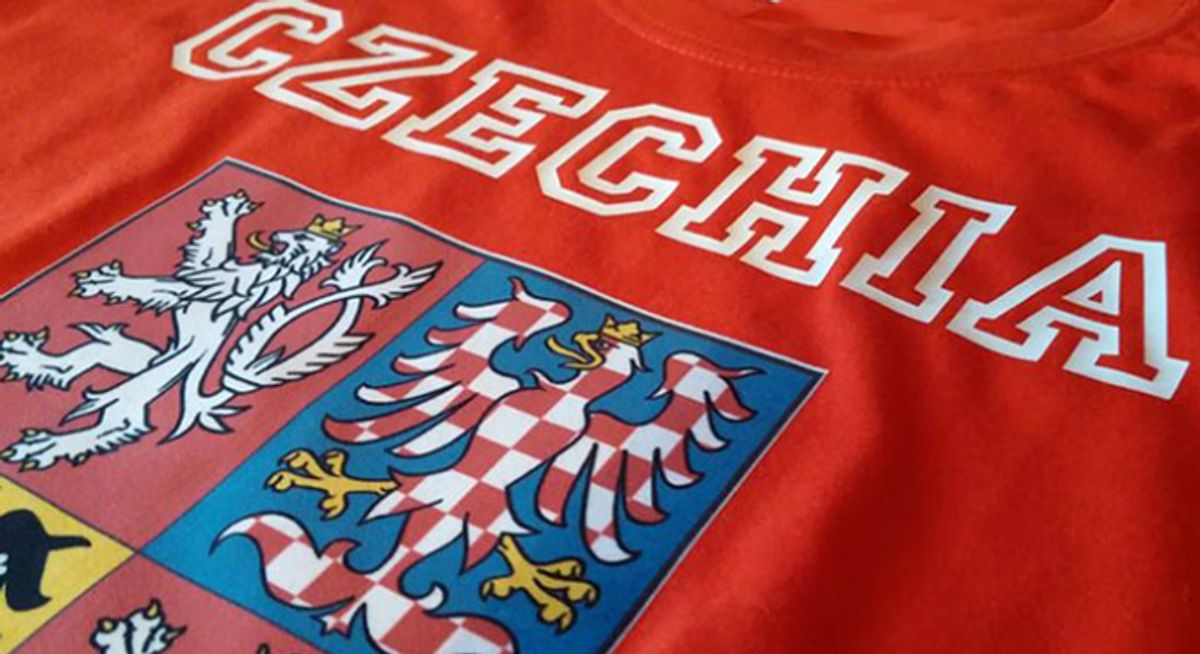 The Czech Republic's name is getting a makeover, in an attempt to rebrand itself that has caused confusion and controversy throughout the country.

The move to have a shortened name in and of itself isn't particularly controversial.  Other countries do it without much drama: the U.S., Russia, France.  However, the country's newer name (Czechia) was approved and sent to its cabinet for final approval quickly, quietly, and without public input.

Technically, it's not really a new name, but an additional, shortened one. The word "Czechia" is the English version of Česko, which has been widely used since at least 1993 (when the Czech Republic split from Czechoslovakia and emerged as a country).  It's been around, albeit not so widely used, for decades, and supporters argue that it's actually been around for centuries:

...Cesko forms the basis of many of the short names for the Czech Republic in foreign languages – Tschechien in German, for example, or Tchéquie in French. Meanwhile, the English-language short name has not stuck. Historically, the country had been referred to as Bohemia in English, which translates as “Cechy” in Czech. This name was commonly used up to the 20th century by English-language newspapers. However, it technically refers only to one region of the modern country, and not the two others, Moravia and Silesia.

The name is intended for use on unofficial documents, and mostly for branding purposes, as "Czechia" is far more friendly to sports team jerseys and diplomatic nametags than "The Czech Republic."  The move has sparked vigorous debate about what's in a name:

Foreign Minister Lubomir Zaoralek (CSSD), who did not attend the government meeting on Monday, is to submit a written report on the history of the proposal for an official one-word name of the country to the government.

"The Czech Republic is and remains ours. We will receive material about Czechia," Slechtova wrote on Twitter after the cabinet's meeting.

She said previously she did not identify with the name Czechia.

"We have used the destination logo 'The Czech Republic - Land of Stories' since 2012. About 1.1 billion crowns have been spent on the introduction and communication of the logo in 2013-2015," she said.

On the contrary, Deputy PM Pavel Belobradek (Christian Democrats, KDU-CSL) supports the codification of a short geographical name of the country. It means that the Czech Republic will have a one-word name on maps and in other unofficial materials, he said.

The official retooling of the country's unofficial name is making its way to the United Nations for recognition and a formal change in the UN's database.