The actress best known for playing overbearing mother-in-law Marie Barone on 'Everybody Loves Raymond' has passed away. 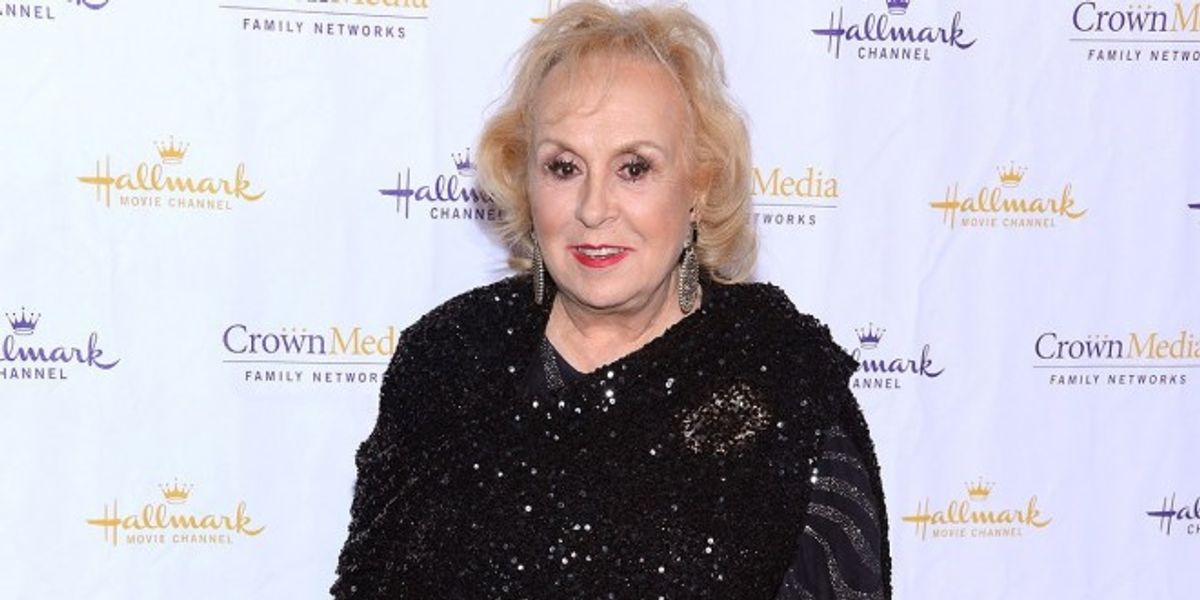 Doris Roberts, most famously known for her portrayal of overbearing mother-in-law Marie Barone on the television sitcom Everybody Loves Raymond, has died at the age of 90.

To my beloved Marie - RIP. pic.twitter.com/TtZCySQnLK

Variety also carried an obituary for Roberts, writing of her work in her later years:

In September 2002 she testified before the Senate Special Committee on Aging about age discrimination in Hollywood and how the problem is particularly acute for women. “Many of my friends, talented actresses in the 40- to 60-year-old range, are forced to live on unemployment or welfare because of the scarcity of roles for women in that age bracket,” she declared in part.

She was the longtime chair of the Children Affected by AIDS Foundation, using her Hollywood connections to fundraise.

Roberts was married twice, the first time to Michael Emilio Cannata from 1956 until their divorce in 1962 and the second time to novelist and playwright William Goyen, to whom she was married from 1963 until his death in 1983.

Roberts' cause of death has not been disclosed.