The slow loris has become a popular YouTube star, but experts claim that videos featuring them depict a form of torture. 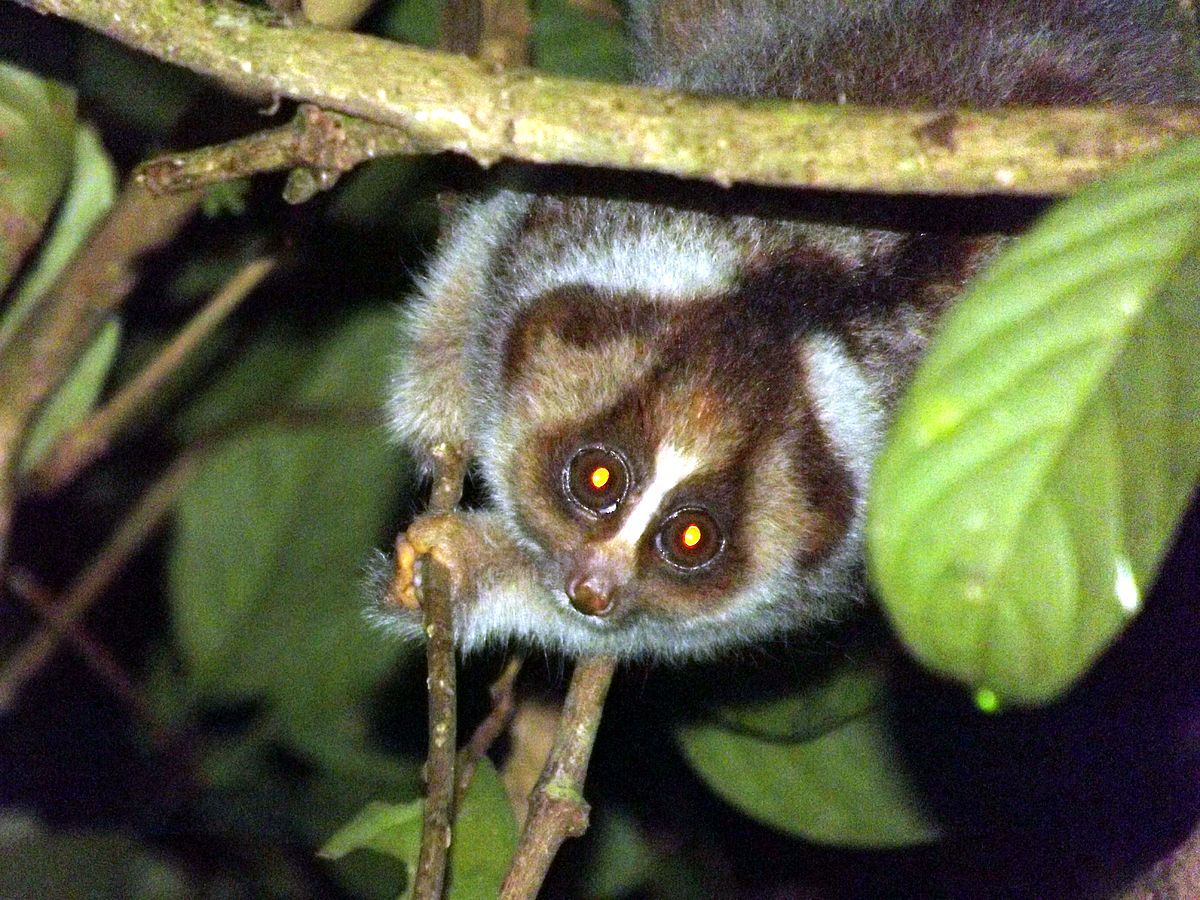 A video of a slow loris (a type of nocturnal strepsirrhine primate) being tickled became an online sensation shortly after it was posted to Vimeo in 2009:

Although the actions depicted in this video, as well as another similar viral video featuring a slow loris holding a small umbrella, were initially viewed as harmless fun, animal experts have since weighed in and asserted that these animals experience high levels of stress during the course of such "performances":

Dr. Anna Nekaris, an anthropologist who specializes in slow-loris research at Oxford Brookes University told mongabay.com in 2009 that people are also drawn to them because "they are docile to hold." However, she adds that the loris willingness to be held is not because they are comfortable but rather "it is part of their defense mechanism — to be still and silent" when they feel threatened.

Chris Shepherd of Traffic Southeast Asia, a group that advocates against the trade in primates, told The Independent  in 2011 that slow loris have their teeth removed before they are illegally sold as pets. In addition to eliminating the animal's primary defense mechanism, this procedure also often leads to infections and causes the animal to die:

"The only reason the loris isn't biting the person holding it in the video is because it has had its teeth ripped out with pliers," said Chris Shepherd of Traffic Southeast Asia, which campaigns against the trade in primates.

The teeth are removed because the loris, listed as vulnerable to extinction by the International Union for Conservation of Nature, can deliver a toxic bite. Mr Shepherd said: "The creature is then effectively doomed because of infection. Most don't last very long after that."

The reason the tickled slow loris is seen raising its arms in the may also be because it is making an attempt to defend itself by reaching a toxic gland:

The slow loris is the world's only poisonous primate. Its venom is stored in an elbow patch. When it is feeling threatened, the slow loris will raise its arms above its head in a diamond shape, suck in the poison from its elbow patch, then mix it around in its mouth before delivering a toxic bite. So when illegal traders catch lorises to sell, they usually remove the hapless creatures' teeth — with wire cutters.

International Animal Rescue started the "Tickling Is Torture" campaign in order to raise awareness about the plight of the slow loris. The IAR argued that in addition to causing a high level of stress in the animals, these videos also encouraged the illegal trade of slow lorises:

If you come across a video or photo of a pet slow loris on the internet, please know that, while it may appear cute, the animal in the video is suffering and so is the entire species.

Not only does the slow loris pet trade cause unimaginable suffering, it is also the biggest threat to the survival of the species, which is in serious danger of extinction.