'One Person, One Vote' Upheld by U.S. Supreme Court

The court's rejection of the challenge was a victory for the federal government, which advocated using total population as a metric for redistricting. 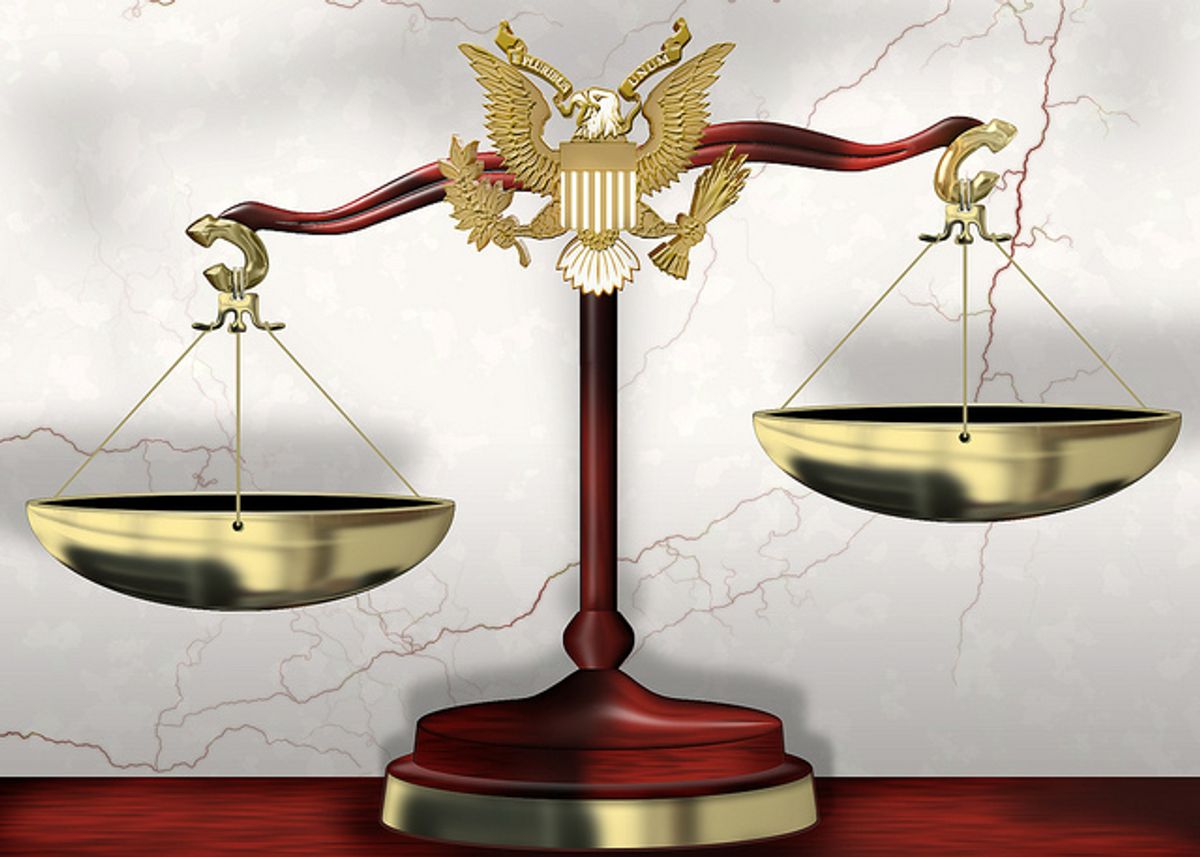 The Supreme Court Monday rejected a challenge to “One Person One Vote,” effectively deciding a long-standing political and legal debate: whether all people in a voting district (including, for example, children or non-citizens) can be counted when drawing up state and municipal voting districts —  or just eligible voters. According to the New York Times, the case was the result of "a clash between two theories of representative democracy":

One seeks to ensure “representational equality,” with elected officials tending to the interests of the same number of people, whether they are voters or not. The other tries to ensure that only those who have political power in the form of a vote control the government.

To put it another way, the discussion centered around whether all people should be represented in voting districts (which jurisdictions must design with equal populations), or just people who could vote.

The challenge originated from Texas, where districts within the state (like every other) are divided into roughly equal populations, but the voting populations of each district, when measured by eligibility, deviate wildly.  Critics charged that this diluted the power of votes, which then violated individuals’ rights to political representation.  The written opinion of the court concluded:

…[T]he basis of representation in the House was to include all inhabitants—although slaves were counted as only three-fifths of a person—even though States remained free to deny many of those inhabitants the right to participate in the selection of their representatives. Endorsing apportionment based on total population, Alexander Hamilton declared: “There can be no truer principle than this—that every individual of the community at large has an equal right to the protection of government.

Challengers had invoked the Equal Protection Clause, claiming their rights had been violated.  The Supreme Court returned:

For every sentence appellants quote from the Court’s opinions, one could respond with a line casting the one-person, one-vote guarantee in terms of equality of representation, not voter equality.

And the Court has suggested, repeatedly, that districting based on total population serves both the State’s interest in preventing vote dilution and its interest in ensuring equality of representation.

There is a reason that every state has chosen to apportion its state legislative districts based on total population... the argument that states are forbidden from treating everyone equally for redistricting purposes never made any constitutional sense and was properly rejected today by a unanimous Supreme Court.

The ruling was also a victory for the federal government's position, which held that total population should be used for redistricting purposes.

Denniston, Lyle. "Argument Preview: How to Measure 'One Person, One Vote." SCOTUSblog. 1 December 2015.