Harper Lee, Author of 'To Kill a Mockingbird,' Dead at 89

The author was as famous for her elusiveness as she was for her writing. 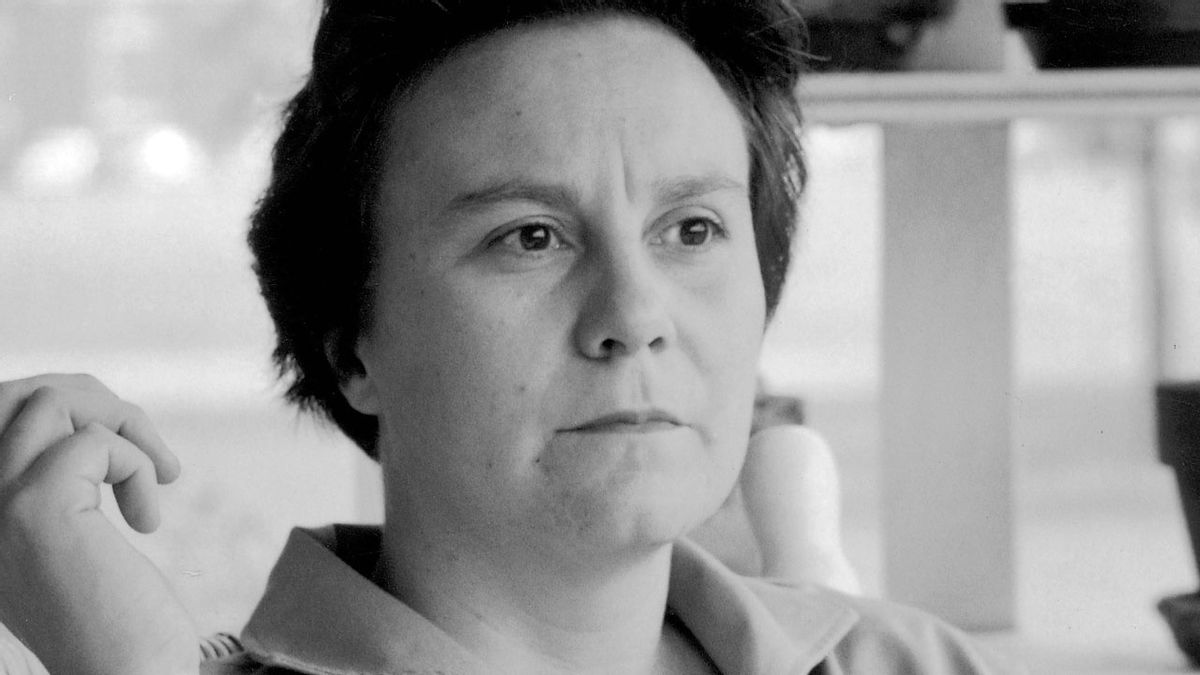 Nelle Harper Lee, the famously reclusive author of To Kill a Mockingbird, has died.

Lee was born on April 28th, 1926.  She was in her thirties when she wrote To Kill a Mockingbird, a fictionalized account of her own life growing up in rural Depression-era Alabama with a lawyer father, and examined morality and race relations during the time.

Lee suffered a stroke in 2007, but recovered, eventually returning for good to her hometown of Monroeville, Alabama (which holds theatrical productions of To Kill a Mockingbird every year).

A second book of Lee's, Go Set a Watchman, was published in 2015.  The book — an earlier draft of the novel that made her so famous — was widely criticized for its portrayal of the main character, Atticus Finch, who was a small-town hero in Mockingbird, but in Watchman voices racist perspectives.  Much of the criticism centered around whether Lee ever wanted the book released to begin with, or if she had been manipulated into it by publishers.

Although Lee avoided the spotlight, she was famous for her associations as well as her work.  She maintained a relationship with one of her childhood friends, Truman "Tru" Persons, throughout her life, helping him research one of his most famous books, In Cold Blood, published under the name Truman Capote.