Man Doesn't Show Up to Work for Years, No One Notices

Joaquín García of Spain said that he was unfairly targeted because of his political beliefs. 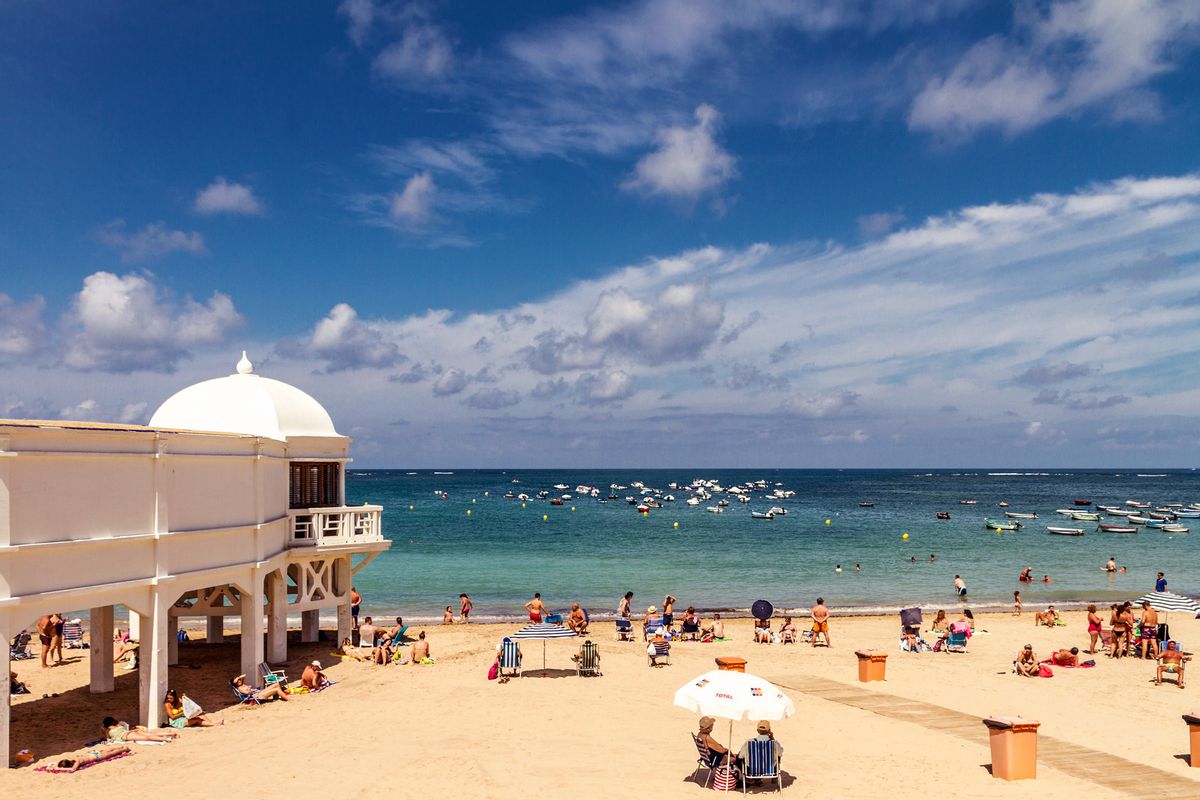 A Spanish civil servant who didn't show up to his office for at least six years — perhaps longer — now has to pay back nearly €30,000 (about US$33,000) for the time he collected paychecks without working.

Joaquín García's ruse was discovered only in 2010, when he was tapped to win a service medal after twenty years on the job.  García, who had been supposedly supervising a Cádiz wastewater treatment plant since 1996, was fined this week by a Spanish court.

The reason García had been able to get away with skipping work for as long as he had was bureaucratic: the Aguas de Cádiz utility thought he had been transferred back to his city hall job, and nobody bothered to track him down until he was due to receive his award.  García initially appealed the finding, but the courts finally ruled against him.

Cádiz's deputy mayor, Martin Vila, said he was amazed that "a person could be hired for years and collecting pay without doing anything whatsoever."

Friends also said that he had little to do, and so spent his days at work reading philosophy.  He retired in 2011.